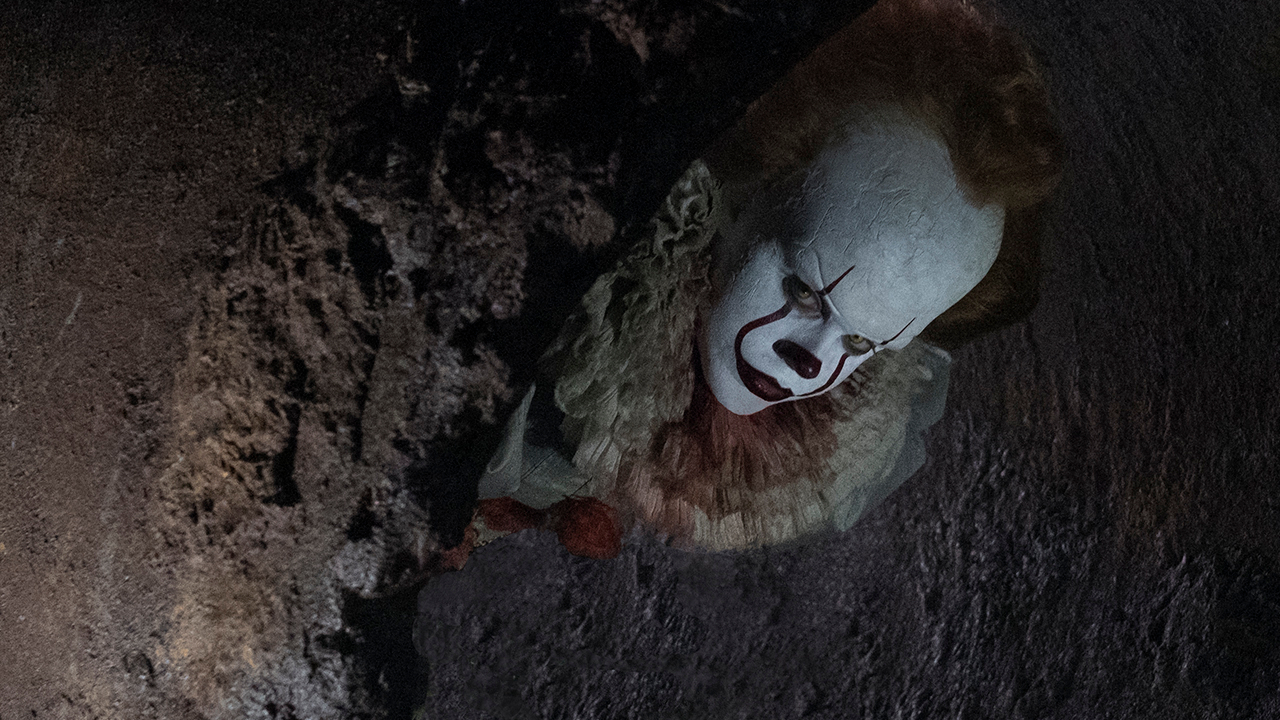 Pennywise continues to take the box office by storm for a second weekend in a row. Horror adaptation, It claimed the top spot once again with $60.1 million.

There was no surprise after last weekend’s record-breaking debut that It wouldn’t top two weeks in a row. It’s sophomore frame already outguns the opening weekends of Transformers: The Last Knight ($44.7 million), Dunkirk ($50.5 million) and War for the Planet of the Apes ($56.3 million). 10 day in and It has already scared up over $218 million. That bodes well for a finish well over $300 million. Only Twilight Saga: New Moon, Twilight Saga: Breaking Dawn – Part 1, Twilight Saga: Breaking Dawn – Part 2 and Harry Potter and the Deathly Hallows – Part 1 missed the mark with similar 10-day runs. Even if It is losing some IMAX theaters to Kingsman this Friday, that shouldn’t put a dent into the $300 million goal. Without the weaker fall dailies, It could’ve floated even higher to $320 million.

As The Hitman’s Bodyguard ends its run on the top charts, Lionsgate primed up American Assassin for a second place start. With Michael Keaton (Spider-Man: Homecoming) and Dylan O’Brien headlining, American Assassin scored $14.8 million over its first three day in theaters. Critics and audiences were split over the thriller. American Assassin received a 34% on Rotten Tomatoes. Audiences were more positive, grading the film a B+ on CinemaScore. In the coming weeks, we can expect it to close in on about $35 million.

It may have defied box office logic once again, but it was mother! making waves this weekend. The Darren Aronofsky thriller has polarized critics and audiences. Labeled a film you either love or hate, mother! found itself to a weak $7.5 million debut for Paramount. Critics scored mother! a 68% on Rotten Tomatoes. Audiences however slapped the film with a rare F on CinemaScore. The type of negativity from audiences could see the film spiraling out of the charts much sooner than later.

Despite a weak debut last weekend, Open Road’s Home Again held strong in its second weekend. Down 39.5%, the Reese Witherspoon rom-com pulled in another $5.2 million. After 10 days, Home Again has made $17 million, just able doubling its opening weekend so far. Most likely it’ll fall off the top charts next weekend with three new releases claiming the spots. However, we still can’t rule out a finish around $25 million. That would be Witherspoon’s weakest finish for a wide release since Penelope ($10.0 million) in 2008.

After five weeks in theaters, Lionsgate’s The Hitman’s Bodyguard is enjoying its final stay in the top charts. Dropping two spots to fifth place, the Ryan Reynolds and Samuel L. Jackson action comedy grossed another $3.6 million. That’s down an impressive 25.3% from last weekend. Now over the $70 million milestone, The Hitman’s Bodyguard will shoot for a $75 million finish. With Kingsman: The Golden Circle blasting away this coming weekend, Reynolds and Jackson may lose a good portion of its steady 3,272 theater count. Still, Lionsgate should be proud to have one of the leggiest films of the summer.

Box Office: ‘It’ Scares Off Competition as ‘mother!’ Fails with Audiences