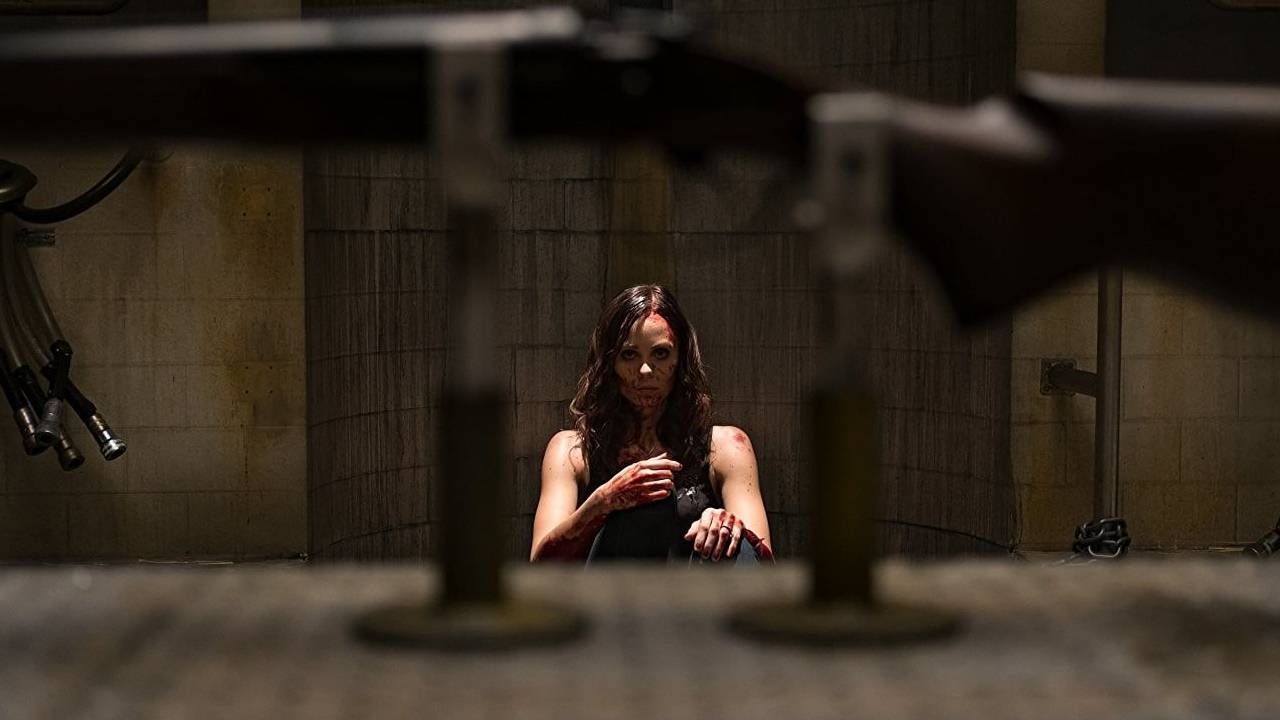 Jigsaw Gets Trapped in Near Franchise-Low $16.3 Million Opening

Oh yes, there will be blood – well some blood. After a lengthy absence, the Saw franchise returns just in time for Halloween. Jigsaw, the eighth and latest installment opened to an estimated $16.3 million.

Do audiences still care about the Saw franchise seven years after the supposed “Final Chapter?” Well, Jigsaw pulled in the second worst opening for the 13-year-old franchise. Only Saw VI fared worse with a $14.1 million opening. To be fair, that was around the time when Paranormal Activity claimed Halloween instead. The tagline, “If it’s Halloween, it must be Saw” just doesn’t pack a punch like it used to anymore. Critics and audiences weren’t too positive towards the sequels. On Rotten Tomatoes, critics scored the film a 39%. Audiences gave the film a B- on CinemaScore. That’s on par with Saw 3D and higher than Saw V’s C grade. Even if Jigsaw is a typical fast burn for the franchise, that shouldn’t stop Lionsgate from moving forward with another sequel. No spoilers, but we’re left with yet another cliffhanger.

Last year, Boo! A Madea Halloween seemed to be the go-to film for Halloween. Fast forward a year later and Boo 2! hasn’t been able to hang on as well. The Tyler Perry sequel dropped 52.9% in its second weekend. Making another $10 million, Boo 2! is up to $35.5 million after 10 days in theaters. In comparison, the first film dipped a mere 39.6% and reached $52.6 million at the same point. Don’t expect Boo 2! to even reach $52 million. If it holds, $50 million is the most optimistic finish.

Disaster flick Geostorm didn’t make waves at the box office last weekend. And it seems things aren’t that great this weekend as well. The Warner Bros.’ film fell 58.6% in its sophomore frame. It’s the worst drop in the Top 15 this weekend. At least it’s not The Snowman. With another $5.7 million in the bank, Geostorm brings its 10-day total to $23.6 million. For what it’s worth, Geostorm may play like Hilary Swank’s The Core, which finished at $31.2 million.

Universal horror flick, Happy Death Day went head-to-head with newcomer Jigsaw over the weekend and actually held up. The Blumhouse film dropped 45.5% from last weekend, grossing another $5.1 million. That’s a vast improvement over its 64% collapse last weekend. While Happy Death Day is nowhere near the success story as Split ($138.1 million) or Get Out ($175.5 million), it’s not that bad of a haul. $60 million seems to be the ceiling at the moment, while $56-58 million seems a bit more reasonable.

Warner Bros.’ Blade Runner 2049 rounded out the chart this weekend. Down another 46.1%, the Denis Villeneuve sci-fi sequel pulled in $4 million over the weekend. This is the best drop for Blade Runner since its release in early October. Despite critical praise, Blade Runner didn’t have the legs to ultimately reach the century mark. Last year’s Arrival will remain Villeneuve’s $100 million anomaly. On the plus side, Blade Runner did hold on much better than Alien: Covenant. But unless you’re Star Wars, re-emerging 80’s sci-fi franchises aren’t major box office players.