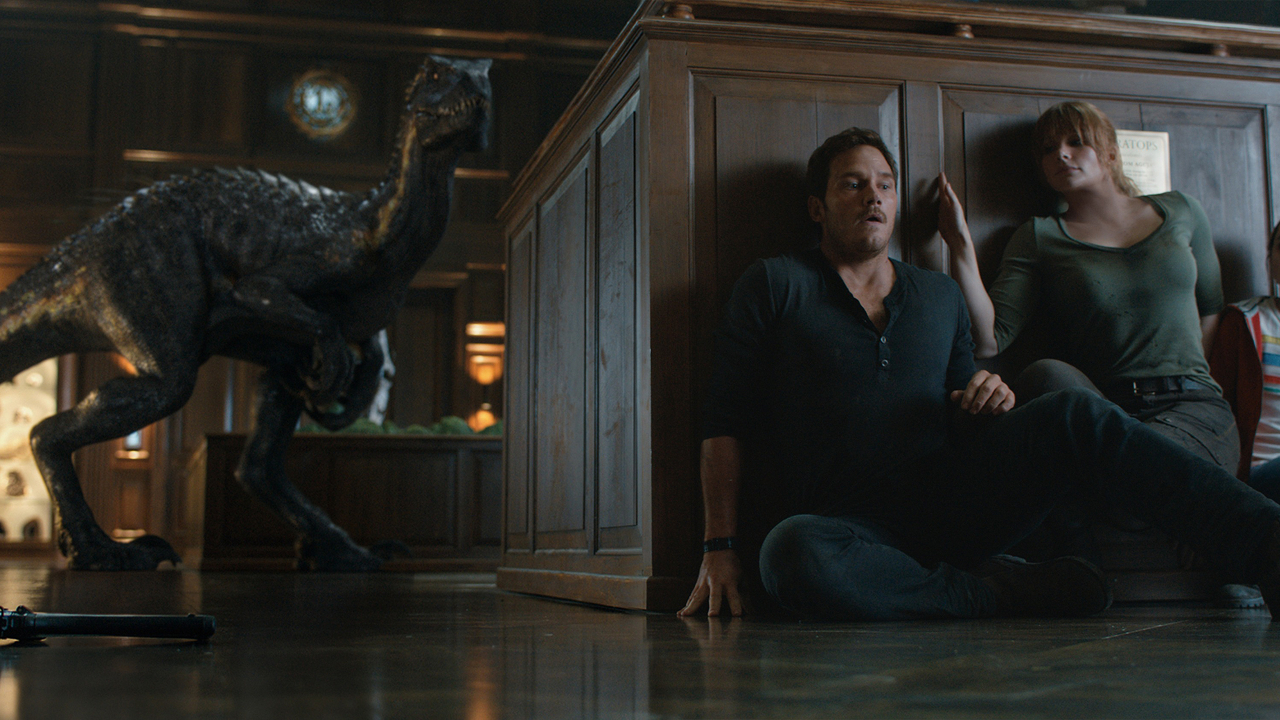 Jurassic World: Fallen Kingdom was never expected to top the original. The best comparison would be Star Wars: The Force Awakens to Star Wars: The Last Jedi. Like The Force Awakens, Jurassic World set the opening weekend record, albeit a short six-month reign. Nostalgia fueled demand for the first film, while the latest middle chapter would leave audiences with unanswered questions and plenty of new ones to answer in the next installment. As the last mega-hit of the summer (sorry Ant-Man and the Wasp and Mission: Impossible – Fallout), Jurassic World can still pull in $350-375 million and still not be considered a disappointment. Matching the legs of the original will be harder, due to the polarizing reception. Rotten Tomatoes critics were much harsher this round, scoring the film a franchise-low 50%. CinemaScore audiences also dropped their Jurassic World “A” grade to an A- for Fallen Kingdom. That’s still better than The Lost World and Jurassic Park III, which earned a B+ and B- respectively.

Despite making history last weekend, Incredibles 2 fell much harder than your typical Pixar flick. The animated superhero sequel fell 55.7% in its sophomore frame, grossing another $80.9 million this weekend. Unfortunately, that makes Incredibles 2 the first Pixar film to drop $100 million in its second weekend. In comparison,  Toy Story 3 (-46.2%), Monsters University (-44.7%), Inside Out (-42.1%), Finding Dory (-46.0%) all had better holdovers in their respective summers. The drop for Incredibles 2 is almost on-par with last year’s Cars 3 (-55.2%). We’ll know next weekend whether or not it was Jurassic World: Fallen Kingdom or more demand upfront that caused such a drop. Incredibles 2 will no doubt become the biggest animated film ever, topping Finding Dory ($486.3 million). And even $500 million is a given. Chances of reaching $600 million domestically have been cut drastically. Regardless, history will still be made before summer’s end.

Warner Bros. scored its second $100 million hit of 2018 with Ocean’s 8. The female-led spin-off, starring Sandra Bullock and Cate Blanchett, held better than any other film in wide release this weekend. Down 38.6%, Ocean’s 8 scored another $11.7 million in its third weekend. That’s ahead of both Ocean’s Twelve ($8.4 million) and Ocean’s Thirteen ($11.4 million). If Ocean’s 8 continues to play like the latter, we could see a finish around $125 million. Unadjusted for inflation, that would the second-best turnout for the franchise. Adjusted numbers would push Ocean’s 8 to last place though.

Warner Bros. continued an impressive weekend as its latest comedy Tag claimed the fourth place spot. Dropping 45.1% in its sophomore frame, Tag brought in another $8.2 million. For a recent comedy holdover, that’s right in the middle of Overboard (-32.9%) and Life of the Party (-57.5%). Both films had solid legs past their second weekends. If Tag can follow suit, its $30.4 million run may reach into $45 million territory. Fortunately, there’s not much direct competition in the coming weeks to stop a leggy run.

Fox’s Deadpool 2 hung onto the fifth place spot for the second weekend in a row. Down a solid 39.5%, the Ryan Reynolds superhero flick pulled in another $5.3 million. With the $300 million milestone in the rear-view mirror, one has to wonder how much higher the Merc with a Mouth can climb. Finishing somewhere in between Iron Man 2 ($312.4 million) and Thor: Ragnarok ($315.1 million) seems more of a reality now than ever. Another solid hold next weekend before Ant Man and the Wasp debuts could guarantee such a finish.

Opening Next Week: Sicario 2: Day of the Soldado, Uncle Drew