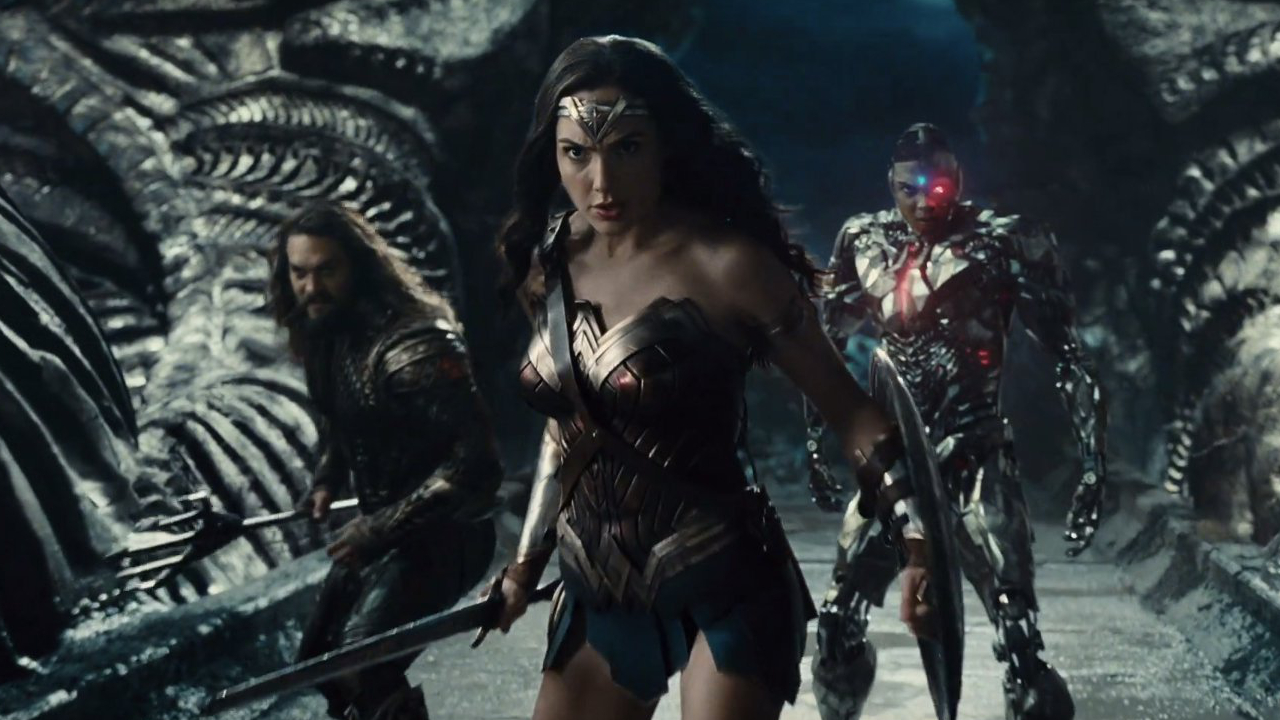 After years of build-up within the DCEU, Justice League finally arrived on the big screen over the weekend. Opening with an estimated $96 million, this fifth installment of the DCEU is the weakest debut for the superhero franchise.

The DCEU’s Justice League certainly made waves over the weekend, but perhaps not the best ones. The highly-anticipated superhero alliance opened than the previous four DCEU films – Man of Steel ($116.6 million), Batman v Superman: Dawn of Justice ($166.0 million), Suicide Squad ($133.7 million) and Wonder Woman ($103.3 million). After the leggy Wonder Woman this past summer, one could only hope that things were turning around for Warner Bros. and the DCEU. That wasn’t the case at all. Critics weren’t that enthusiastic as the film scored a 40% on Rotten Tomatoes. With the exception of Wonder Woman, no other DCEU film has been fresh on the site. Audiences were more receptive, grading the film a B+ on CinemaScore. If Justice League plays like a typical DCEU film (minus Wonder Woman of course), $250 million is the ceiling.

Not only was Justice League missing $100 million a major surprise this weekend, but Lionsgate’s Wonder shocked audiences this weekend too. Based on the R.J. Palacio novel of the same name, Wonder was embraced by critics and audience alike. The film pulled in $27.1 million over the weekend, which should be the start of an impressive run over the holiday season. With an 84% on Rotten Tomatoes, a rare A+ on CinemaScore and even deemed the “feel-good film of the year,” Wonder should make a major impact.

Thor: Ragnarok enjoyed two weekends on top. With the DCEU’s Justice League now out, the God of Thunder came crashing down to Earth. Down an alarming 61.8%, Thor: Ragnarok grossed $21.8 million in its third weekend. Closing in on $250 million before the holiday weekend, Marvel Studios is hoping for a rebound over the next few days. $300 million did seem like a given a week ago. Now, it’s too close to call. Even if Thor: Ragnarok passes $275 million by next Sunday, the Marvel sequel may fall short. Star Wars: The Last Jedi might be the only film left in 2017 to pass the $300 million milestone.

Dropping two spots from last weekend, Paramount’s comedy sequel, Daddy’s Home 2, collected another $14.8 million over the weekend. Down 50.1%, the Will Ferrell sequel has made $50.6 million its first 10 days in theaters. Two years ago, the first film pulled in $93.9 million at the same point. Then again, Daddy’s Home opened over the lucrative Christmas break where every day results in weekend-level traffic. At this point, it may be difficult to even reach the century mark. Next weekend should push Daddy’s Home 2 to around $70 million. Afterwards, we may see a finish around $80-85 million.

After a solid debut last weekend, Fox’s mystery remake, Murder on the Orient Express rounded out the top charts this weekend. In its sophomore frame, the Kenneth Branagh-directed film dropped 51.9%, grossing another $13.8 million. That brings its 10-day total to $51.7 million. Like Daddy’s Home 2, Orient Express performed decently despite mixed reception. As long as Orient Express holds on over the extended Thanksgiving weekend, its run may stop around $85 million.