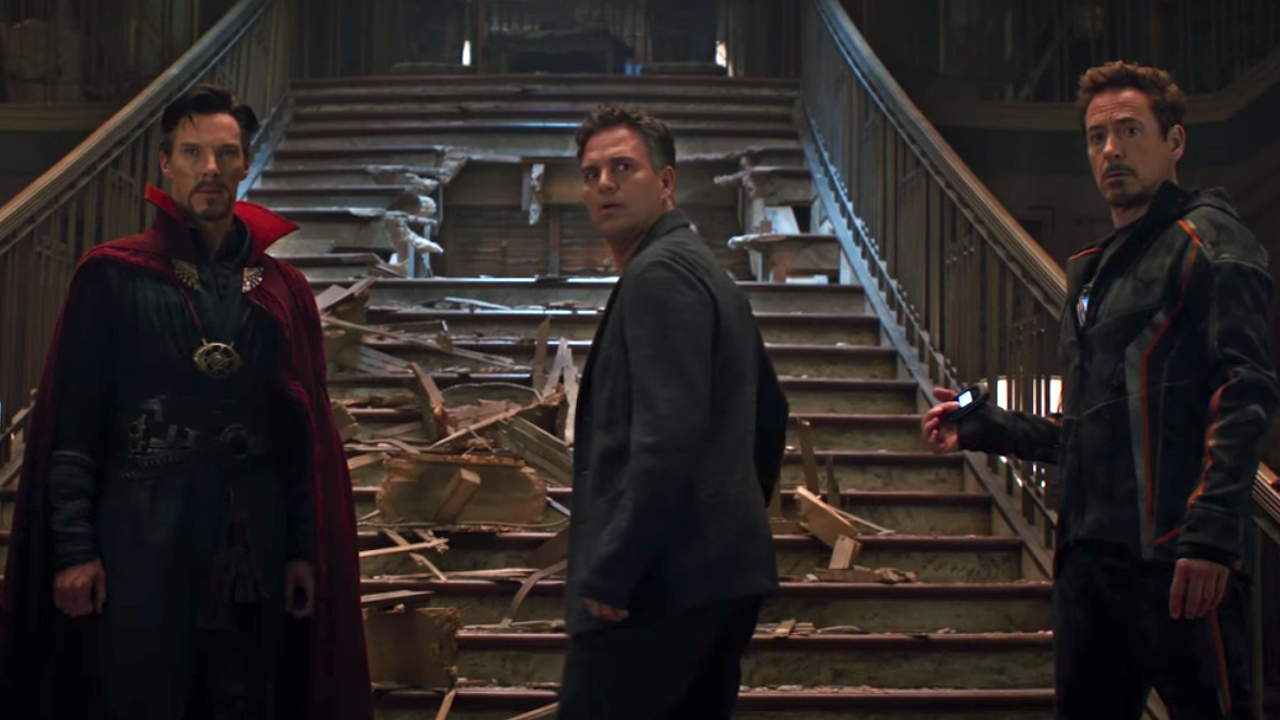 After nearly three years, Marvel Studios took back the opening weekend record with debut of Avengers: Infinity War. The 19th installment of the Marvel Cinematic Universe opened to an estimated $250 million, topping Star Wars: The Force Awakens ($247.9 million). More accurate Monday reports are even suggesting a haul around $258 million.

We knew Marvel was coming with their big guns with Infinity War. Like previous opening weekend record breakers like Harry Potter and the Sorcerer’s Stone, Spider-Man, The Avengers and Star Wars: The Force Awakens, the hype has been unreal. The MCU has been the hottest ticket in Hollywood for the better part of a decade and after nearly 20 films, demand has not slowed down. Infinity War not only claimed the largest opening weekend, but largest April debut and is the fastest film to pass $150, $200 and $250 million. The biggest question is how high can Infinity War go? Black Panther neared $700 million on a $202 million start. Infinity War, however, isn’t the same cultural event nor has minimal competition. Once Deadpool 2 and Solo: A Star Wars Story hit, we’ll see how Infinity War can truly handle the box office threats. It is a critical and audience sensation, earning an 84% on Rotten Tomatoes and an A on CinemaScore. Right now, if Infinity War plays like The Avengers, we may see a $775 million run. Even a frontloaded Age of Ultron run guarantees at least $620 million.

Paramount’s surprise hit, A Quiet Place wasn’t immune from the high demand for Infinity War. After three incredible weekend hauls, the Emily Blunt thriller dropped 49.1% in its fourth frame. That’s still one of the best holdovers besides Black Panther (we’ll get into that a bit later). With another $10.7 million, A Quiet Place now stands at $148.2 million. The $150 million milestone should fall either Monday or Tuesday (at the latest). There’s still a solid chance that A Quiet Place may crack $180 million. Legs will greatly depend on how Infinity War continues to perform as well as the handful of newcomers over the next two weeks.

Amy Schumer’s I Feel Pretty maintained its third place spot from last weekend. The STX comedy split its opening weekend in half, down 49.3% from a week ago. Grossing $8.1 million in its sophomore frame, I Feel Pretty is up to $29.6 million after 10 days in theaters. While still trailing by $4 million, I Feel Pretty did hold better that Schumer’s Snatched (-59.9%). A $40 million run is certainly possible at this juncture, though the Overboard remake and Life of the Party may steal a little bit of thunder over the next two weeks.

While most of the holdovers were affected by Infinity War’s expected dominance, Warner Bros.’ Rampage took the biggest hit in the top 5. Down two spots, Rampage dropped 64.6% in its third weekend. With another $7.1 million in the bank, the Dwayne Johnson action flick totaled up to about $77.9 million. Any outside chance at cracking the century mark just went out the window this weekend. Unless the next two weekend drops are minimal, Rampage may wind up little over $90 million. If Johnson wants that next $100 million hit, he might have to wait a few more months for Skyscraper.

Somehow, someway, Black Panther has found its way back in the top 5. Now in its 11th weekend in theaters, the Marvel blockbuster has pulled in another $4.4 million. That’s down a mere 11.2% from last weekend. Black Panther continues to close in on that $700 million milestone. Currently, we’re at about $688 million. And if Black Panther doesn’t become the first superhero film to do, Infinity War surely will. Jumanji: Welcome to the Jungle was in a similar situation a month ago and managed another $11 million at this point. At this point, it may be bragging rights for Marvel Studios for both Black Panther and Infinity War to pass $700 million. Factor in the digital release next week and the Blu-ray and DVD debuts the week after. Another chance at box office history will be really close.