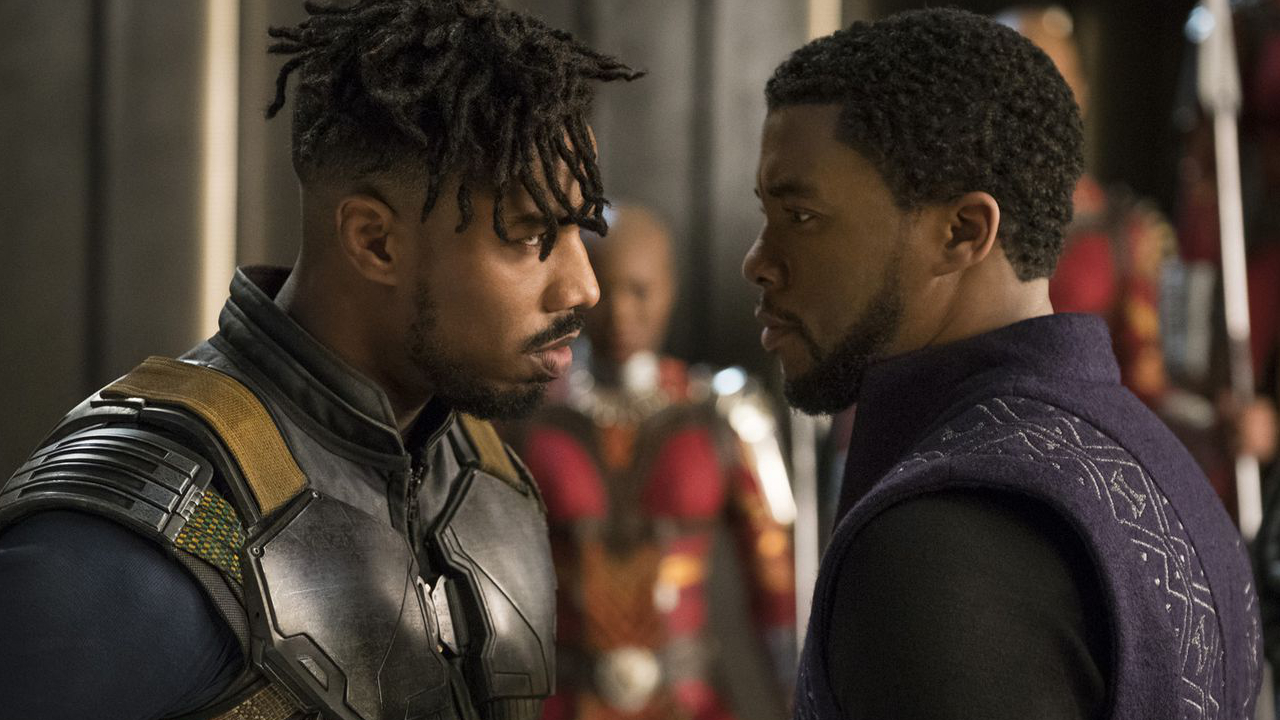 Marvel continued its reign over the box office for a third straight weekend. Its 18th installment, Black Panther soared over the $500 million mark this weekend, grossing another $65.7 million.

Black Panther is in some great company, joining The Dark Knight ($534.9 million) and The Avengers ($623.4 million) in the $500 million club. Despite a February release, Black Panther is holding up much better, pulling in the third-best third weekend ever. Only Star Wars: The Force Awakens ($90.2 million) and Avatar ($68.5 million) enjoyed better weekends. In fact, both films scored those numbers over holiday weekends. Next weekend’s success hinges on how well A Wrinkle in Time will do. Will it be another March hit for Disney like The Jungle Book or a disappointment like John Carter? Either way, Black Panther should pass The Dark Knight domestically. The goal now is passing The Avengers as the top superhero film. Black Panther is about six days ahead of The Avengers. Still, those winter dailies may work against the Wakandan superhero.

Outside of The Hunger Games and X-Men, Jennifer Lawrence still hasn’t found much success as of late. Her spy thriller, Red Sparrow opened in a distant second place with $17 million. Granted, that is better than her previous two projects mother! ($7.5 million) and Passengers ($14.9 million). The latter had an incredible holiday run, crossing $100 million domestically. Still, this is March and Red Sparrow was received to mixed reviews. Critics gave the film a 49% on Rotten Tomatoes, whiles audiences settled for a B on CinemaScore. The best comparison here would be to last weekend’s Atomic Blonde, which opened to $18.3 million. That Charlize Theron thriller finished just above $50 million. There’s a good chance Red Sparrow could see less.

Bruce Willis’ remake of Death Wish made little impact over the weekend. Opening in third, the MGM action flick debuted with $13 million. Willis hasn’t had a decent opening since G.I. Joe: Retaliation ($40.5 million) and Red 2 ($18.0 million), both released in 2013. However, reception has been mixed. Critics scored the film a 15% on Rotten Tomatoes. Audiences were more forgiving, rewarding Death Wish a B+ on CinemaScore. Death Wish might find its way to about $35 million by the end of its run.

Positive reviews and word-of-mouth kept Warner Bros.’ Game Night fully charged another weekend. The Jason Bateman and Rachel McAdams comedy dipped 37% from last weekend, grossing another $10.7 million. After 10 days in theaters, Game Night has made $33.5 million domestically. Game Night does have Gringo to contend with next weekend. Regardless, strong legs should carry it over the $50 million milestone.

Down a mere 21.6%, Sony’s Peter Rabbit rounded out the charts this weekend. The family film featuring the voice talents of James Corden and Daisy Ridley pulled in another $10 million. After four weeks in theaters, Peter Rabbit has grossed over $84 million. A date with the century mark is almost certain at this point. Still, let’s see how much traffic Disney’s A Wrinkle in Time takes away from it next weekend. It may be a Fifty Shades Freed situation, where it may crawl of the $100 million milestone.

Opening Next Week: A Wrinkle in Time, Gringo, The Hurricane Heist