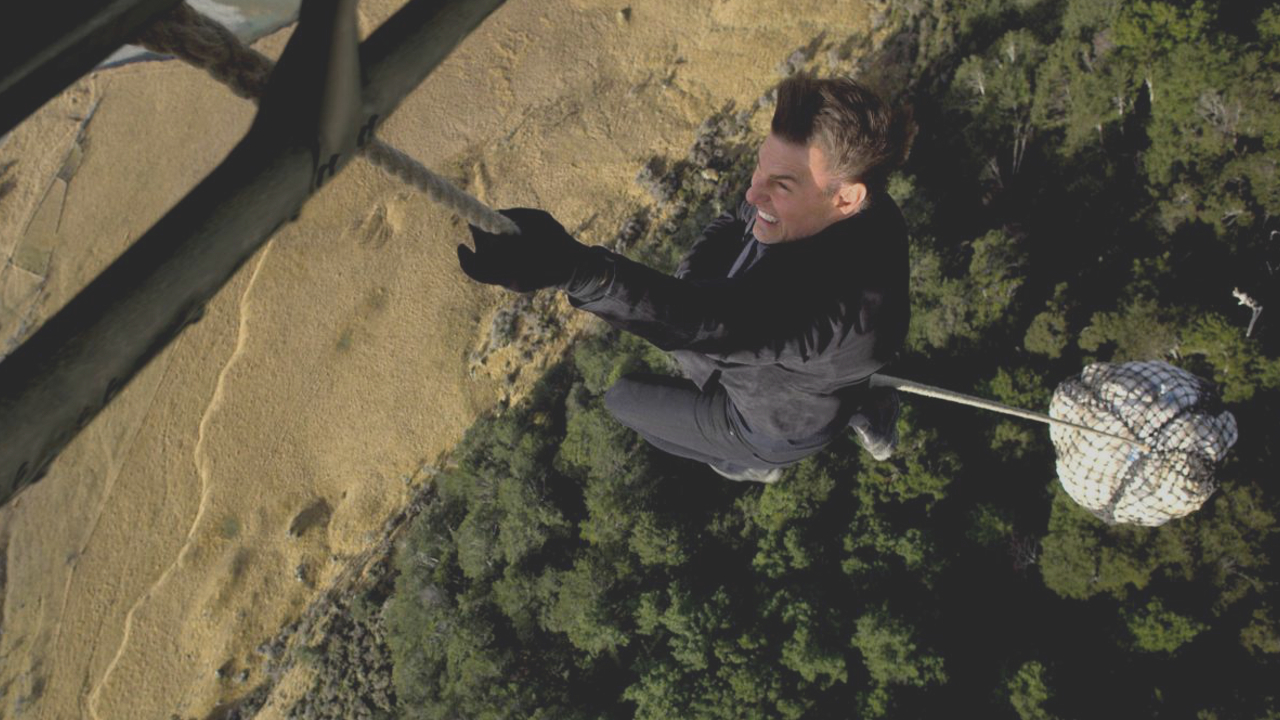 For a second straight weekend, Tom Cruise continues his dominance over the box office. Mission: Impossible – Fallout claimed the top spot once again this weekend with an estimated $35 million.

After breaking the franchise opening record last weekend, Mission: Impossible – Fallout continues to perform much better than expected. Its 42.8% drop was not only one of the best sophomore drops in quite some time, but the best for the franchise. We’re ignoring Mission: Impossible – Ghost Protocol’s +131.2% jump (due to massive second week expansion). Even 2015’s Mission: Impossible -Rogue Nation took a slightly harder 48.7% hit. Already up to $124.4 million in 10 days, crossing the $200 million run should be a lock at the point. August legs like Rogue Nation guarantees at least a $212 million run. Crossing $215.4 million would pass Mission: Impossible II as the franchise’s biggest film unadjusted for inflation. A leggy finish above $234.3 million would be a career-high for Tom Cruise, topping 2005’s War of the Worlds. We’ll see how it fares against The Meg next weekend.

Reviews rolled out extremely late for Disney’s Christopher Robin this weekend. Regardless, the live-action Winnie-the-Pooh film took home second place this weekend with a $25 million debut. That’s not too bad as Disney performed well with Pete’s Dragon two Augusts ago. That film opened a bit lower at $21 million and finished around $76 million. With very few family-friendly options on the horizon, Christopher Robin could hold its legs throughout August. Rotten Tomatoes critics were generally positive, scoring the film a 68%. Its A CinemaScore grade from audiences is also a great sign. If everything goes well, we could be looking at around $80 million.

Lionsgate’s The Spy Who Dumped Me failed to bring in the numbers this weekend, pulling in one of the weakest comedies debuts of the summer. Even with Mila Kunis and Kate McKinnon headlining, The Spy Who Dumped Me brought in $12.4 million for its opening. Except for Deadpool 2 and Game Night, comedies haven’t brought in much throughout 2018. Even with sneak previews last Friday, there was a lack of momentum here. Critics and audiences were lukewarm towards the film, offering a 39% on Rotten Tomatoes and B CinemaScore respectively. Expect a finish around $30-35 million.

Universal’s musical sequel, Mamma Mia! Here We Go Again, dropped two spots this weekend. Now in fourth place, Mamma Mia! held better than last weekend, dipping 39.8%. Pulling in another $9.1 million, Mamma Mia! brings its 17-day total to $91.3 million. That continues to stay ahead of the 2008’s $87.3 million three-week cume. However, the gap between the two films continues to shrink. At this point in the run, a $100 million run is inevitable. Just don’t expect the sequel to go the distance of the original’s $144.1 million finish. $110 million seems like a safe bet as this juncture.

In its third weekend, The Equalizer 2 was knocked down two spots to fifth place. The Sony sequel starring Denzel Washington leveled out this weekend, dropping 37%. With another $8.8 million, The Equalizer 2 finished the weekend just under $80 million. The Equalizer 2 remains neck-and-neck with the original, which ended its run in 2014 with $101.5 million. If Washington’s sequel can continue to take advantage of the more loaded summer dailies and late summer legs, $100 million might look a bit better.