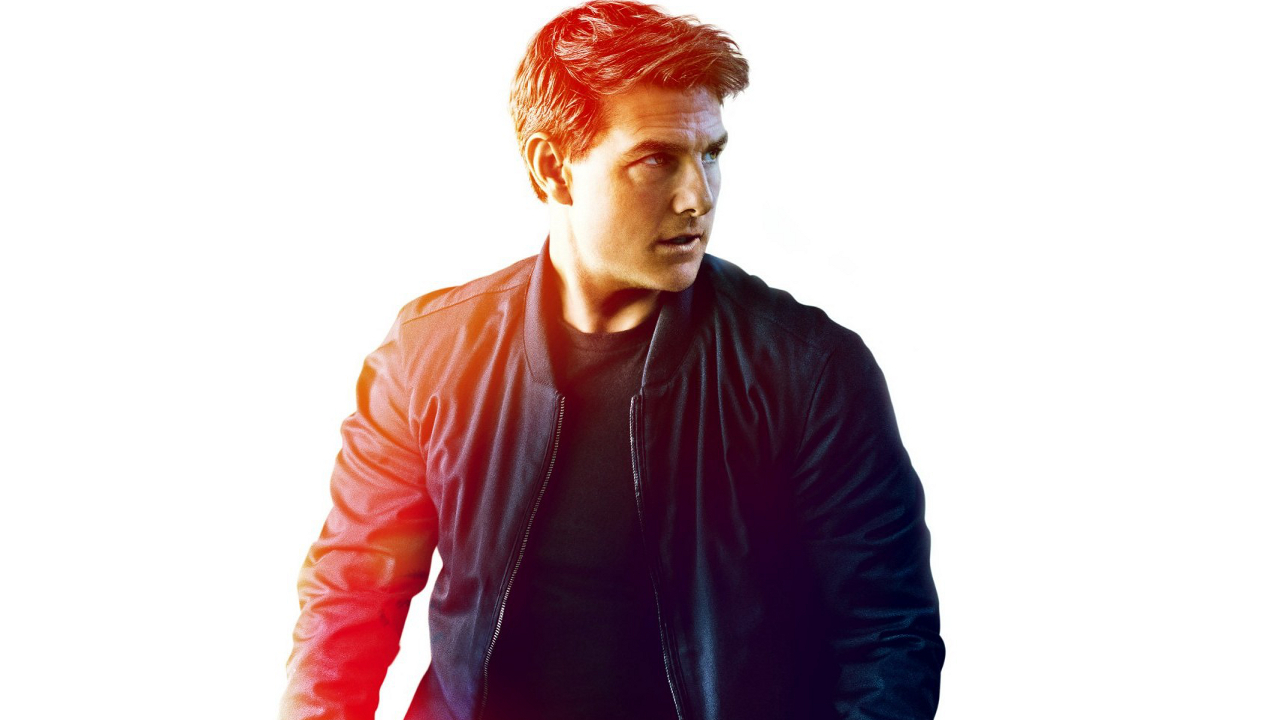 Mission: Impossible – Fallout reached new heights for the franchise. The sixth installment debuted the best unadjusted opening for the Tom Cruise franchise with an estimated $61.5 million.

After falling short of the top spot last weekend, Mamma Mia! Here We Go Again held onto second place for a second straight weekend. The ensemble musical dropped another 57.1%, pulling in $15 million. Already we’re seeing signs of a much more frontloaded run ahead. The 2008 original only dipped 36.1%, grossing $17.7 million in its second weekend. Mamma Mia! still looks to edge past the century mark, but it’ll be much tougher than it was before.

Denzel Washington’s The Equalizer 2 might have claimed the top spot last weekend, but it’s eroding much faster than its 2014 predecessor. Down two spots, The Equalizer 2 settled for third place in its sophomore frame. Its heavy 61.1% drop brought in another $14 million. In comparison, the first film declined 45.1% with another $18.8 in week two. At this rate, $100 million is out the window for The Equalizer 2. A much more frontloaded run may end the sequel’s total around $85 million.

While Mission: Impossible – Fallout was the main attraction this weekend, newcomer Teen Titan Go! to the Movies rounded out the charts this weekend. Despite major critical praise, the animated superhero film pulled in about $10.5 million over the weekend. Compared to other recent animated blockbusters like Incredibles 2 and Hotel Transylvania 3: Summer Vacation, that’s a fairly low haul. Then again, the animated spin-off was never expected to pull in those sort of numbers. A 90% on Rotten Tomatoes and B+ CinemaScore could suggest Teen Titans Go! may stick around for a decent run. Don’t be surprised if Teen Titans Go! ends up around $25 million in theaters.

Opening Next Week: The Darkest Minds, Christopher Robin, Death of a Nation, The Spy Who Dumped Me