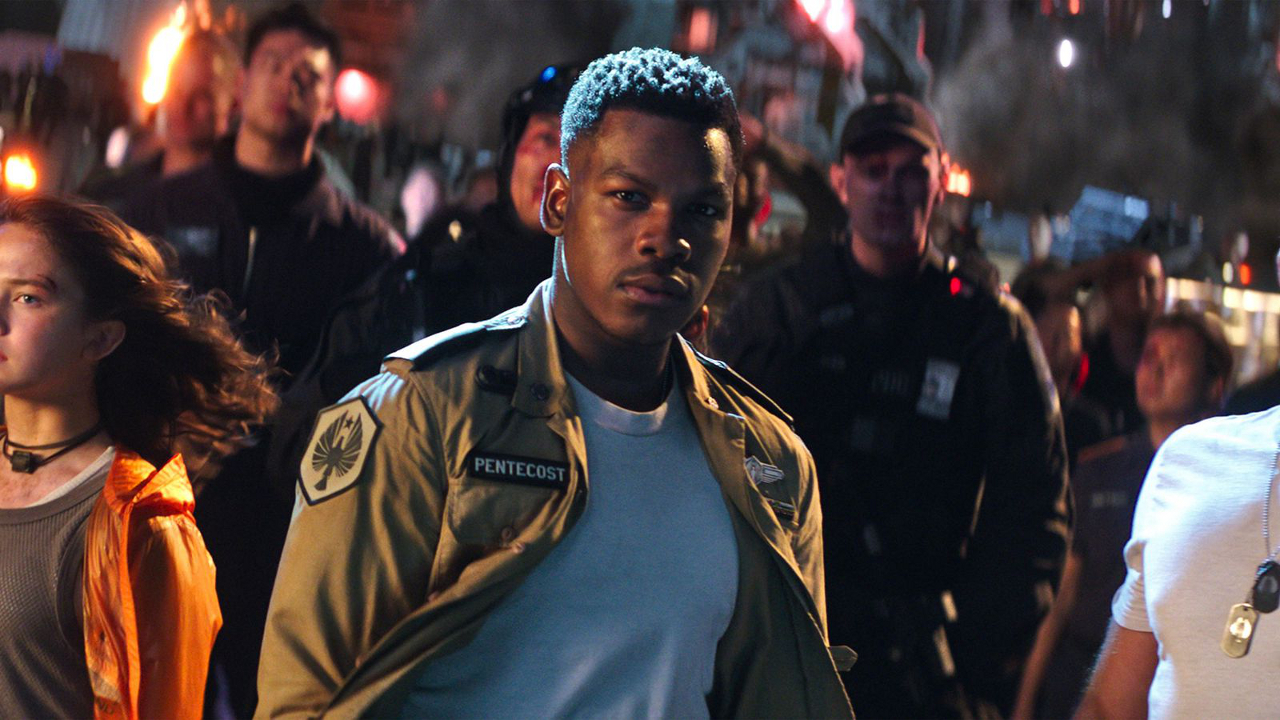 The reign of Black Panther is over after nearly a month-and-a-half in theaters. Pacific Rim Uprising dethroned the Marvel behemoth this weekend with an estimated $28 million.

Despite mixed reviews from both critics and audiences, Pacific Rim Uprising didn’t do too bad this weekend. Guillermo del Toro’s 2013 action flick was lightning in a bottle, crossing $100 million domestically. Nearly five years later, we weren’t expecting duplicate success. Going home with $28 million is completely respectable. Though with Ready Player One due out on Wednesday, Pacific Rim will probably drop as hard as A Wrinkle in Time and Tomb Raider. A $65 million finish seems possible.

Props to Black Panther for reigning over the box office for five consecutive weekends. While A Wrinkle in Time and Tomb Raider weren’t big enough draws to knock off the Wakandan superhero, Pacific Rim did. Even against a slews of mechs and monsters, Black Panther only dropped 37.5% in its sixth frame. With another $16.7 million in the bank, Black Panther topped both Star Wars: The Last Jedi ($620 million) and The Avengers ($623.4 million) this past weekend. That makes Black Panther now the highest-grossing superhero film ever (not counting for inflation). Sights are now set on topping Jurassic World ($652.3 million) and Titanic ($659.4 million). Both of those hurdles should be feasible, though $700 million does seem out of reach at this point.

Maintaining its spot from last weekend, faith-based film I Can Only Imagine boasted the best holdover, down a mere 19.1%. Grossing another $13.8 million, I Can Only Imagine has already doubled its opening weekend haul. After 10 days, we’re already looking at a $38.3 million cume. It seems Paul, Apostle of Christ (opening at $5 million) couldn’t slow down the faith-based film. Will God’s Not Dead 3 be up to the challenge this coming Easter weekend? If not, I Can Only Imagine may continue its breakout success, finishing around $70 million.

Remember Gnomeo and Juliet from 2011? The little animated film that missed $100 million by $33,000. Well it seems audiences did as well as its sequel, Sherlock Gnomes debuted in fourth place with $10.6 million. That’s a major drop from Gnomeo’s $25.4 million debut. Critics weren’t too thrilled with the sequel, giving the film a 20% on Rotten Tomatoes. CinemaScore audiences were more receptive, grading the film a B+. A near 4x multiplier like Gnomeo is out of the question, though it should still be able to clear the original’s opening weekend. Easter weekend and a lack of competition may help the cause.

After failing to knock off Black Panther last weekend, Warner Bros.’ Tomb Raider tumbled in its sophomore frame, down three spots. Dropping 55.9%, the Alicia Vikander action vehicle pulled in another $10.4 million. After 10 days in theaters, Tomb Raider has grossed about $41.7 million. The first Angelina Jolie flick made more in its opening weekend back in 2001 with $47.7 million. Even if Tomb Raider wraps up with a $65 million finish, don’t expect the franchise to continue. Perhaps Tomb Raider, Pacific Rim and now Ready Player One in back-to-back-to-back frames wasn’t a great plan. 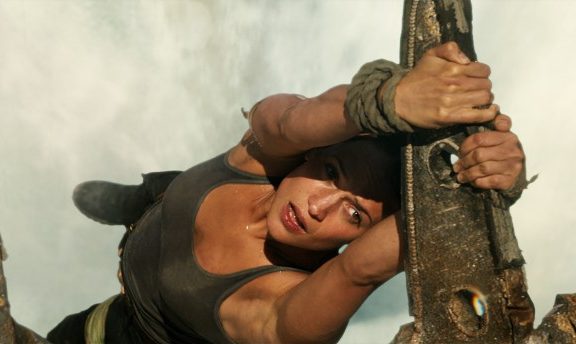