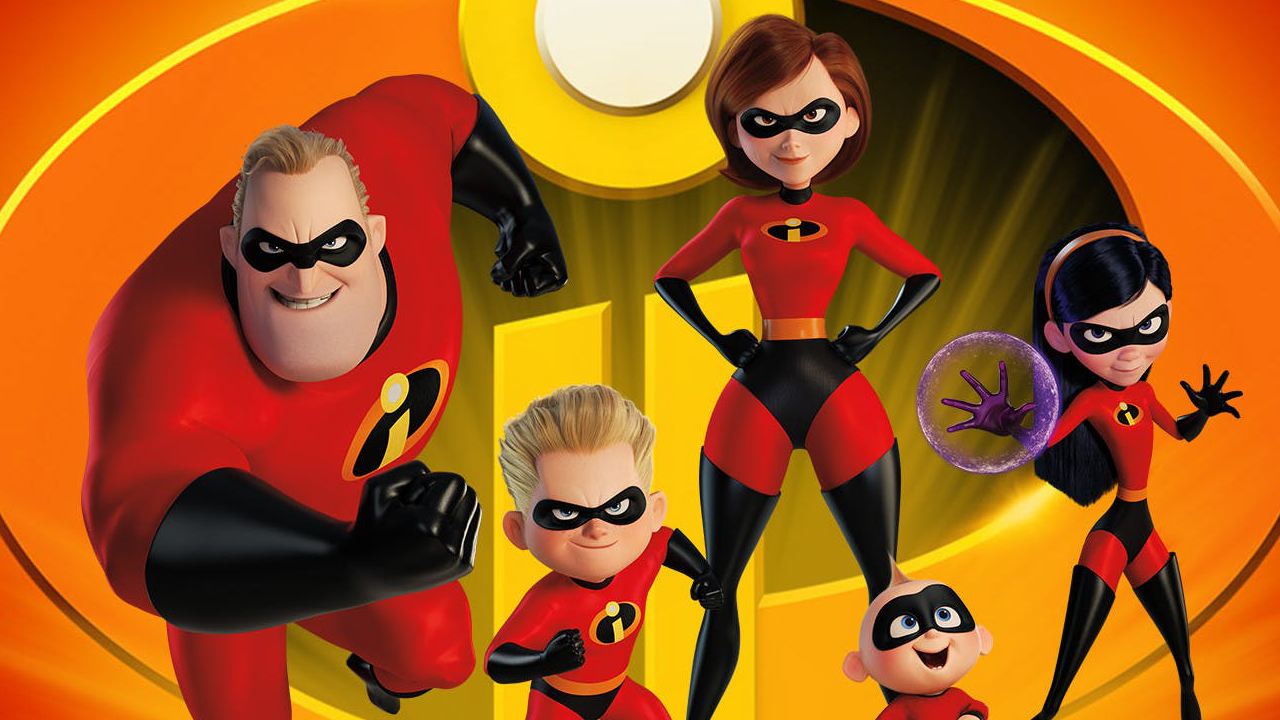 It would be almost cliche to say Pixar has done something incredible, but they’ve broken the animated opening weekend once again. Incredibles 2 make more opening day than the first film did in its opening weekend. The record-breaking debut led to an astounding $180 million opening.

There’s a very good chance now that Disney will claim the top three spots at the 2018 box office. With Black Panther ($699.6 million) and Avengers: Infinity War ($664.2 million), Incredibles 2 now has chance to join the trifecta. Shattering Finding Dory’s $135.1 million animated opening record, Incredibles 2 at minimum, will become the first animated film to pass $500 million. Between critical acclaim on Rotten Tomatoes and an A+ CinemaScore, Incredibles 2 is the de-facto animated film of summer. A run like Finding Dory almost guarantees a run around $650 million. Granted Hotel Transylvania: Summer Vacation and Teen Titans Go to the Movies both open in July. But neither will be a threat like The Secret Life of Pets, Despicable Me 3 or Minions were in recent summers. Summer Pixar films like Finding Nemo, Cars, Ratatouille, WALL-E, Up, Toy Story 3, Brave, Monsters University, Inside Out and Finding Dory were all leggy hits. Incredibles 2 has a historic run ahead over the next few months.

After a franchise-high debut last weekend, Ocean’s 8 fell to second place this weekend. The female-led heist film starring Sandra Bullock and Cate Blanchett took a 53% hit from last weekend, grossing $19.6 million. That would be more on-par with Ocean’s Twelve (-53.7%) than Ocean’s Eleven (-42.1%) or Ocean’s Thirteen (-45.4%). With about $80 million so far, we should expect Ocean’s 8 to hit $100 million little after next weekend. Summer legs like Ocean’s Thirteen will push Ocean’s 8 to around $125 million.

Comedy films seem to all be hitting in the same spot as of late. Warner Bros.’ Tag is no exception. The ensemble comedy starring Ed Helms, Jeremy Renner and Isla Fisher debuted in third with $14.6 million. While it’s a decent start, 2018 is still waiting for a breakout comedy. Reception has been mixed. Critics scored Tag a 56% on Rotten Tomatoes. CinemaScore audiences were more positive, offering a B+. Even with very minimal competition ahead, Tag may find itself in the range of $40-45 million.

Solo: A Star Wars Story enjoyed its best holdover yet. Claiming fourth place, the Star Wars spin-off dipped 42.3%, bringing in another $9.1 million. After four weekends in theaters, Solo closes in on the $200 million mark with $192.8 million. That milestone is expected to be broken in another week, giving 2018 its fifth $200 million film. However, Solo will still wind up being the lowest-grossing live-action Star Wars film. One can hope that Star Wars Episode IX will rebound the franchise in December 2019.

Down two spots from last weekend, Fox’s Deadpool 2 round out the charts in its fifth frame in theaters. The Merc with a Mouth only dropped 37.8% from last weekend, grossing another $8.8 million. Currently sitting at $294.7 million, Deadpool 2 has surpassed Man of Steel ($291.0 million) domestically. Breaking $300 million will happen no later than the end of next weekend. Though from there, Deadpool 2 may cap off at $310 million. That would be slightly short of Iron Man 2 ($312.4 million) and Thor: Ragnarok ($315.1 million).