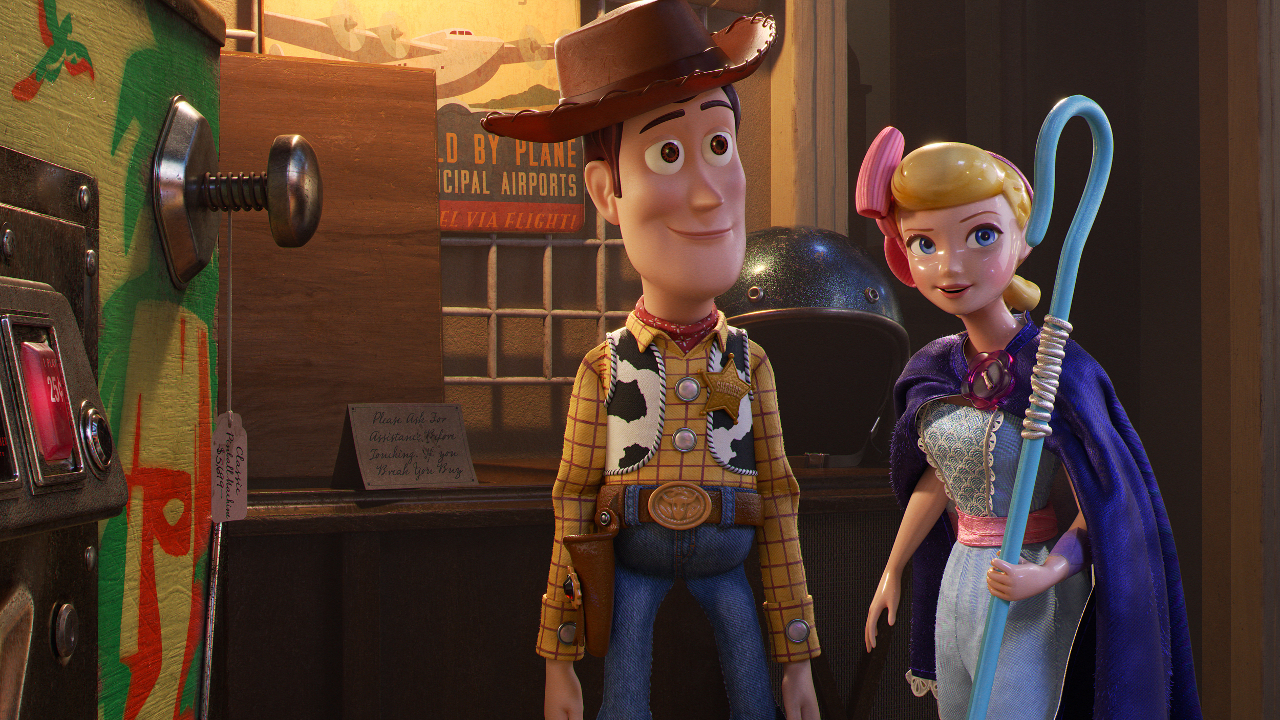 Disney continued its dominance over the box office as Toy Story 4 took the top spot over the weekend. The animated Pixar sequel debut with an estimated $118 million.

Toy Story 4 joined Avengers: Endgame and Captain Marvel over the weekend as 2019’s third $100 million opener. Though, it didn’t quite hit as high as many had expected. Toy Story 4 is still the fourth-biggest animated opening ever. Only Incredibles 2 ($182.7 million), Finding Dory ($135.1 million) and Shrek the Third ($121.1 million) pulled in higher numbers. Both Incredibles 2 and Finding Dory both benefited from opening on Father’s Day weekend. Disney opted for a later date with Toy Story 4. It’ll still be the de-facto family film for the next month, which will secure legs. A 98% on Rotten Tomatoes and “A” CinemaScore are both equally promising. However, Toy Story 4 may settle for the summer bronze behind Avengers: Endgame (yes, it’s a summer movie) and The Lion King. For a franchise that broke that animated opening weekend twice, Toy Story 4 is on the defensive at the moment.

Toy Story 4 wasn’t the only “doll” movie out this weekend. Chucky made his return to the big screen after 15 years. The Child’s Play remake, starring Aubrey Plaza and Mark Hamill, opened in second with $14.1 million. Not accounting for inflation, that’s the best Chucky opening yet. Though Child’s Play 2 and Bride of Chucky would both open to about $22.8 million in 2019 dollars. It’s a middle-of-the-road horror debut. In terms of horror reboots, Pet Sematary ($24.5 million) nearly doubled that opening back in April. An unfavorable “C+” CinemaScore and 60% on Rotten Tomatoes may result in a short run. Perhaps the killer doll will find himself back on the straight-to-DVD circuit. We never did get that sequel to Cult of Chucky.

While it’s been a disappointing summer for many franchise, Disney’s Aladdin continues to fly week after week. The lucrative remake held its third-place spot for a $12.2 million fifth weekend. That’s only down 29.5% from last weekend. Already, Aladdin is the leggiest film of 2019 grossing over $25 million. With a cume over $287 million, Aladdin will soar over $300 million as early as next weekend. It’s already leggier than Disney’s other live-action remakes such as Alice in Wonderland, Beauty and the Beast and Dumbo. Aladdin would need $322.5 million to leg out further than 2016’s The Jungle Book. That would result in a highly impressive 3.52x multiplier. Right now, Aladdin had a solid shot at finishing around $315 million.

Universal’s The Secret Life of Pets 2 rounded out the charts this weekend. Down three spots, the animated sequel dropped another 57.8%, grossing $10.3 million. Three years ago, The Secret Life of Pets dropped 41.8% in its third weekend. Then again, a weekend against Toy Story 4 is drastically different than against 2016’s Ice Age: Collision Course. There’s not too many family-friendly newcomers on the horizon. We’re two weeks out from Spider-Man: Far From Home. The Lion King is about a month away. The Secret Life of Pets 2 could still leg out to $140-150 million. While much lower than the first film, it would still finish in summer’s top 10.