It seems like we’re hearing it more frequently every year. Yes, Marvel’s back with yet another installment of their “Cinematic Universe.” For their 14th film, the superhero franchise is delving to the realm of the magical with Doctor Strange.

Coming off their massive hit, Captain America: Civil War, Doctor Strange is a much smaller entry into the MCU. Here we have the origin story of Dr. Stephen Strange (Benedict Cumberbatch), a neurosurgeon who could rival Tony Stark when it comes to arrogance. Due to unfortunate circumstances, Strange ends up paralyzed. Though, he is given a second chance at life when he is brought to a secret compound in Nepal to learn to bend reality.

Doctor Strange isn’t the first time, the MCU has dealt with magic. Thor and Thor: The Dark World both teased that there’s much more to the MCU. With five superhero films already released over the course of the year so far, Doctor Strange enters as the last entry of 2016. That’s a lot of competition, especially when Captain America: Civil War and Deadpool have already won over critics and audiences alike. But the hype is there. Doctor Strange is currently sitting at a 90% on Rotten Tomatoes and has wowed the critics here at We Live Entertainment. Scott Menzel called the film “the most unique Marvel movie yet.” The film has also turned Franchise Fred into a Doctor Strange fan. He goes as far as saying “Doctor Strange fulfills the promise The Matrix set out 17 1/2 years ago.” The buzz doesn’t end there. A few weeks ago, selects audiences were treated to 15 minutes of the film in IMAX 3D. The event got audiences interested similar to the Guardians of the Galaxy event in 2014.

There’s no doubt that Marvel will be claiming top spot at the box office this Sunday. The question remains how much can the latest MCU film pull in. Doctor Strange is opening on 3,882 theaters, which is at the low end of the spectrum for the franchise. That puts it alongside Thor, Thor: The Dark World, Ant-Man and Captain America: The Winter Soldier. Following that range, Doctor Strange could aim between $57-95 million. Factor in a lack of competition, 7 p.m. Thursday engagements (including IMAX 3D) and Doctor Strange will most likely hit right down the middle above $70 million. 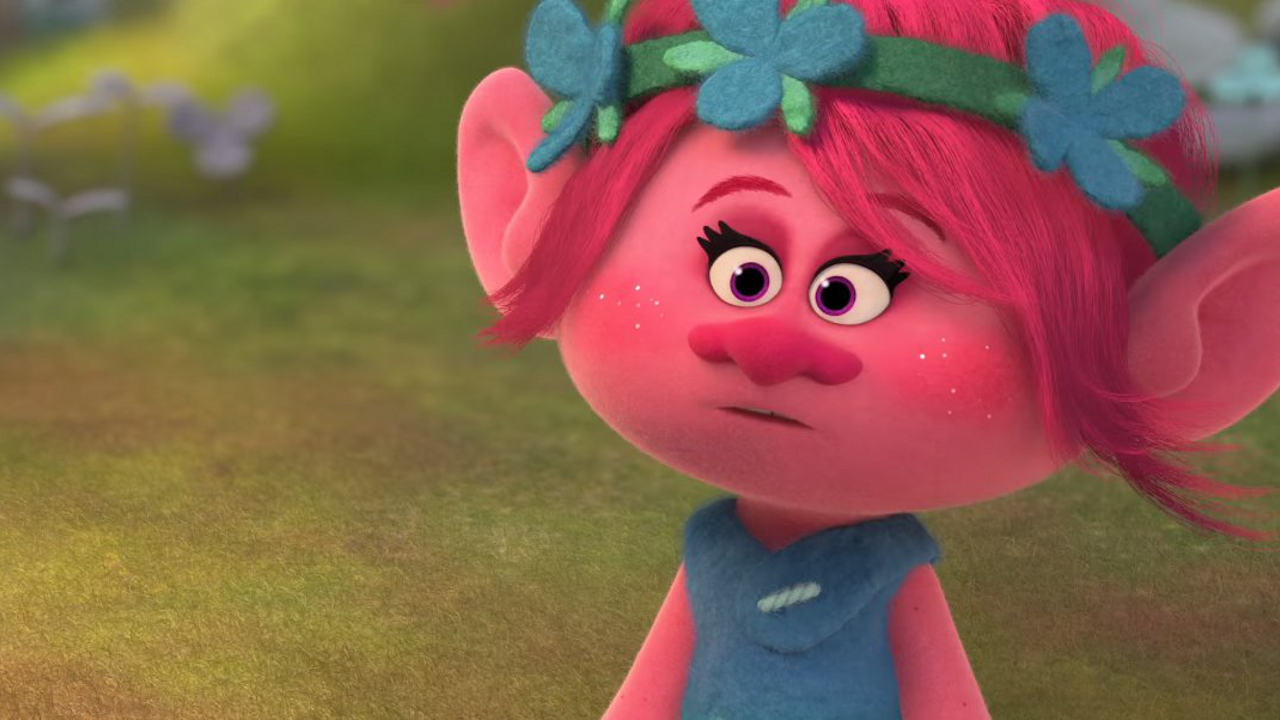 For those not wrapped up in the Marvel Cinematic Universe, two other options are also available. First up is Trolls from Fox and DreamWorks Animation. Inspired by the Danish troll dolls, Trolls follows the adventure of Poppy (Anna Kendrick) and Branch (Justin Timberlake), who search for the friends after an invasion. Under the direction of Mike Mitchell (The Spongebob Movie: Sponge Out of Water) and ensemble cast, Fox is hoping Trolls is their next animated hit.

Reviews have been generally positive. The film currently sits at a 76% on Rotten Tomatoes. Ashley Menzel believes “Trolls will certainly appeal to children and will keep their attention and excitement.” That should certainly bring family audiences in, who haven’t had a major family films since The Secret Life of Pets in July. Kubo and the Two Strings and Storks hardly boasted major box office runs since then. Opening in over 4,000 theaters this weekend, Trolls will easily pass $30 million. Engagements begin Thursday night in 2D and 3D at 7 p.m.

Last up for the week is Mel Gibson’s World War II biographical drama, Hacksaw Ridge. The film stars Andrew Garfield as Desmond T. Doss, a soldier who refused to bear arms during his service. He did, however, manage to save over 70 of his fellow soldiers in battle. Like the other two new releases this week, Hacksaw Ridge was been receiving positive reviews by critics. Nick Casaletto welcomes director Gibson back behind the camera.

While not as marketable as Doctor Strange or Trolls this weekend, Hacksaw Ridge will play more towards older audiences looking for a solid war film. Debuting Thursday night at 7 p.m. before expanding to 2,800 theaters come Friday, Hacksaw Ridge could open around $12 million.

'Doctor Strange,' 'Trolls' to Spark Magic in Early Holiday Season It seems like we're hearing it more frequently every year. Yes, Marvel's back with yet another installment of their "Cinematic Universe." For their 14th film, the superher...
0
Average User Rating
0 votes
Please sign in to rate.