The weekend after Thanksgiving is typically a downer. With the exception of last year’s breakout holiday horror flick, Krampus, there’s not much on the box office table. After a stellar $81 million start last weekend, Disney’s Moana is practically locked to repeat. This week’s two new releases, Incarnate and Believe, may not even crack the top 5.

The newest attraction this weekend is Incarnate from WWE Studios. The supernatural horror film stars Aaron Eckhart as a scientist, who is able to enter the subconscious of possessed individuals. His latest test is against a demon inside an 11-year-old boy. Game of Thrones’ Carice van Houten and WWE strongman Mark Henry co-star.

So far, Incarnate has received negative reviews on Rotten Tomatoes, currently a 30%. The first weekend after December and horror films clearly don’t mix. In 2014, Fox’s The Pyramid opened to a mere $1.4 million. Granted, that film was under the radar opening in less than 600 theaters. Incarnate will open in just over 1,700 theaters on Friday. That might push the film to about $4-5 million by Sunday. With audiences still flocking to Moana, Fantastic Beasts and Doctor Strange, there’s no chance of Incarnate cracking through. 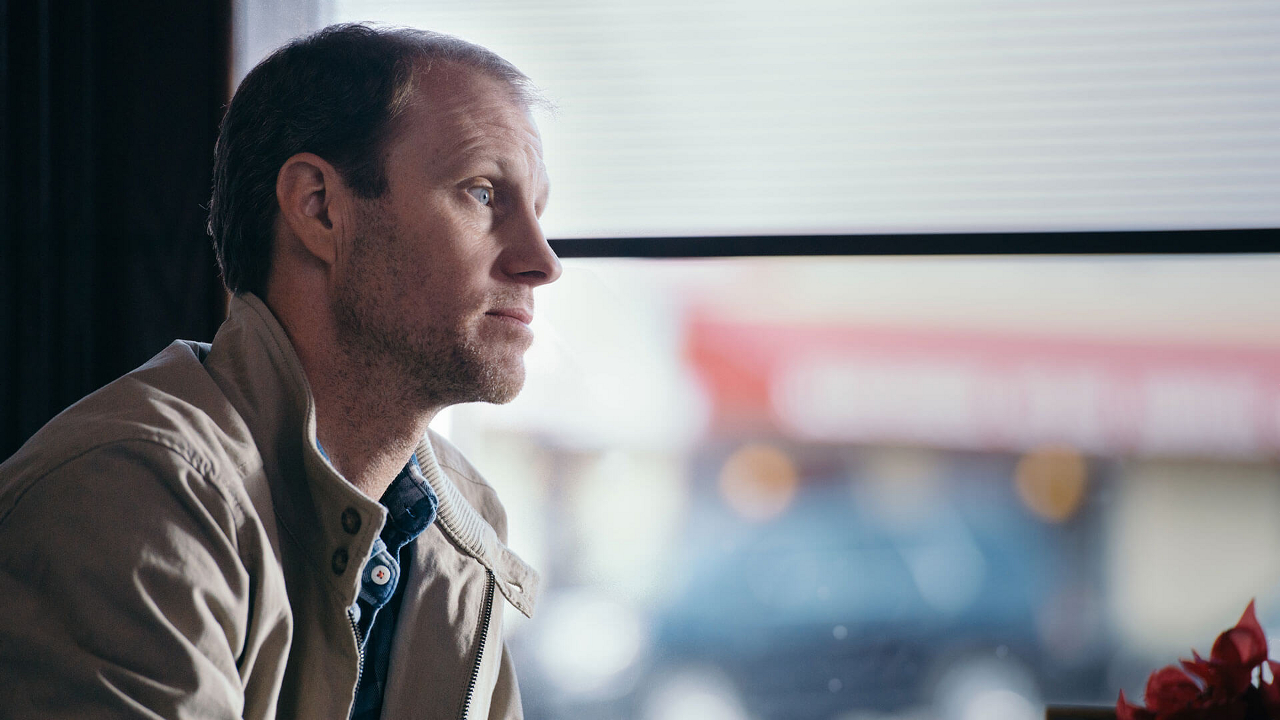 On the flip side, we have faith-based film Believe. And that’s not to be confused with the 2013 Justin Bieber concert film either. Believe stars Ryan O’Quinn as a small-town business owner setting out to save a holiday pageant. As of this posting, no reviews are available on Rotten Tomatoes. Freestyle Releasing is only distributing the film in less than 700 theaters this weekend.

With the exception of the Narnia films and The Passion of the Christ, faith-based films aren’t major draws at the box office. Even recent 2016 releases such as Risen, God’s Not Dead 2, The Young Messiah and Miracles from Heaven all debuted below $15 million. All those films were in wide release too. Believe is not. In this weekend’s box office battle between heaven and hell, Believe is expected to fall incredibly short. Anything above $1 million by Sunday would be a miracle. 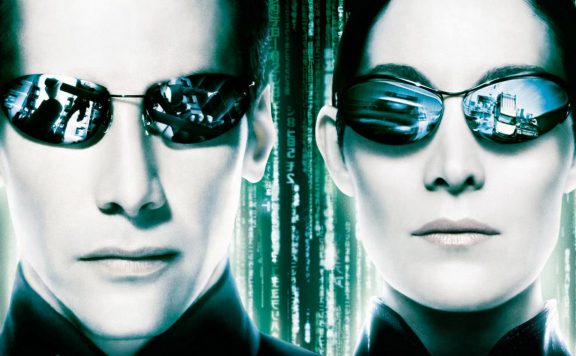 'Moana' Paddles to Repeat, 'Incarnate' Goes to Box Office Hell The weekend after Thanksgiving is typically a downer. With the exception of last year's breakout holiday horror flick, Krampus, there's not much on the box office table. Afte...
0
Average User Rating
0 votes
Please sign in to rate.