In what has been a modest September, Tim Burton and Mark Walhberg vie for the top spot at box office this weekend. With his Ransom Riggs’ adaptation, Miss Peregrine’s Home for Peculiar Children, Burton is hoping to gain some his momentum back.

After Frankenweenie failed to scare up some major box office numbers a few years ago and Big Eyes flopping in 2014, Miss Peregrine is a critical film for Burton. Burton’s last major hit was the divisive Alice in Wonderland back in 2010. Dark Shadows pulled in decent money in early 2012, despite negative reviews. With Miss Peregrine, Burton is returning to September, hoping this is the same prime young adult season The Maze Runner fared well with the last two years.

In Miss Peregrine, a young boy (Asa Butterfield) is brought to a safe haven where individuals with special powers can live in peace. Think of it as X-Men mixed with odd fantasy. Eva Green stars as Miss Peregrine, who heads the school. Samuel L. Jackson, Judi Dench, Rupert Everett, Allison Janney and Chris O’Dowd also star in the film. With generally positive reviews on Rotten Tomatoes and a lack of family films as of late, Miss Peregrine could end up winning the weekend. Miss Peregrine opens Thursday night at 7 p.m. before expanding to over 3,500 theaters on Friday. By Sunday, Miss Peregrine should easily join Sully and The Magnificent Seven as another solid September debut around $28 million. 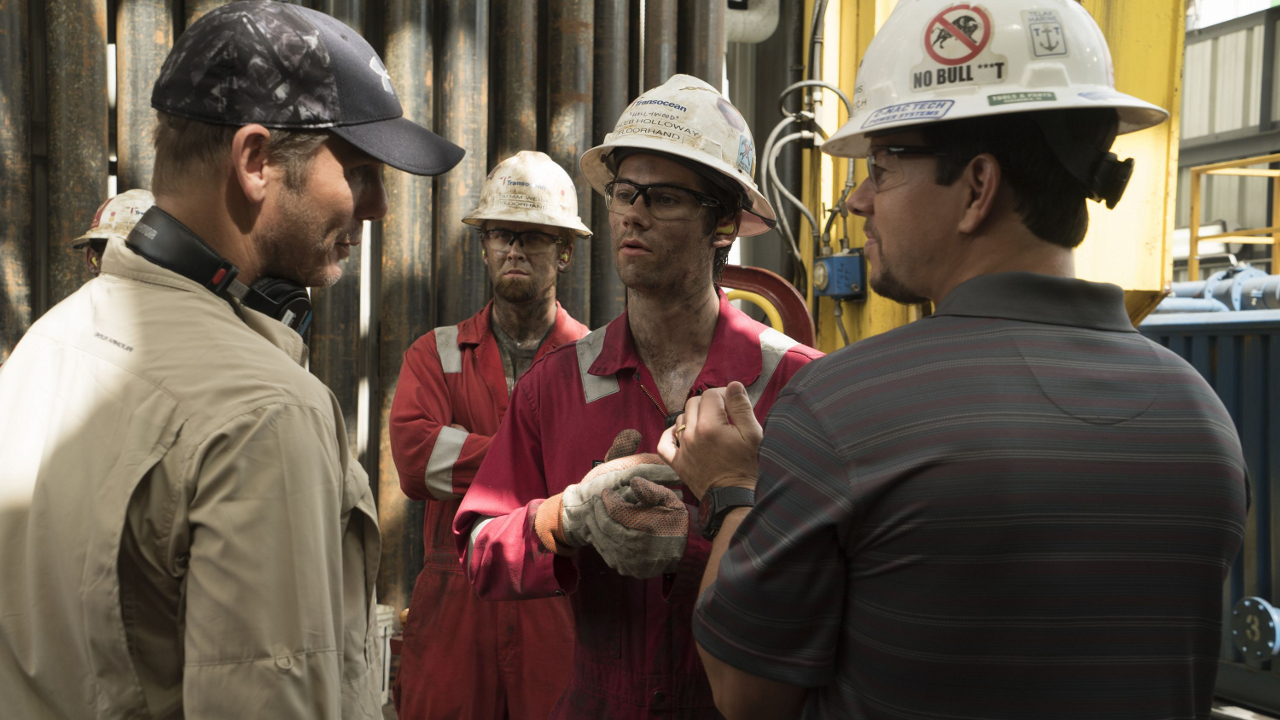 It’s main competition this weekend is the true story adaptation Deepwater Horizon. Director Peter Berg and Mark Wahlberg reteam from 2014’s Lone Survivor to depict the BP oil spill of 2010. Lone Survivor was a major hit in 2014. But while Deepwater Horizon is on point with the military film on Rotten Tomatoes, chances of matching its $37 million opening are not well. Except for Sully, true story adaptations have fared well in September. Even last year’s Black Mass, starring Johnny Depp, opened to $22 million. Deepwater Horizon doesn’t have the Oscar buzz Sully has, but it can at least match in IMAX engagements. Opening in fewer theaters than Miss Peregrine, Deepwater Horizon will be looking at second place this weekend with $22 million.

Last up this week is the heist comedy, Masterminds from Napoleon Dyamite’s Jared Hess. The film stars Zach Galifianakis, Owen Wilson, Jason Sudeikis, Kristen Wiig, Kate McKinnon and Leslie Jones taking part in one of the biggest American bank heists. Masterminds isn’t expected to put a dent into the box office this weekend. The film has received negative reviews and has been pushed back several times from its release date. Despite opening in about 3,000 theaters, Masterminds could be tracking for a $7 million debut.

'Deepwater Horizon' and 'Miss Peregrine' Vie for Top Spot In what has been a modest September, Tim Burton and Mark Walhberg vie for the top spot at box office this weekend. With his Ransom Riggs' adaptation, Miss Peregrine's Home for Pec...
0
Average User Rating
0 votes
Please sign in to rate.