Heading into the extended Martin Luther King Jr. weekend at the box office, there may be as many new releases coming out as there were between Christmas and New Year’s Day. Rogue One: A Star Wars Story and Sing continue to dominate for a fifth straight weekend. Awards favorite La La Land is coming off of 7 Golden Globes this past Sunday and now an IMAX expansion. But there’s now six releases either debuting or expanding, including another awards hopeful, Patriots Day.

For the second time in under four months, Mark Wahlberg and director Peter Berg are teaming up once more in Patriots Day. Based on true events, Patriots Day recalls the events of the 2013 Boston Marathon bombings. Wahlberg stars as Boston Police Sergeant Tommy Saunders, who goes on the hunt for those responsible.

Patriots Day is a perfect January release as audiences flock to critically-receptive films based on true events. In January 2014, audiences came out for Berg and Wahlberg’s first collaboration, Lone Survivor, which opened to $37.8 million. A year later, American Sniper blew away the January opening with a record $89.3 million. The Clint Eastwood film would go on to be nominated for Best Picture at the Oscars that year. Last year, Leonardo DiCaprio’s The Revenant was the main attraction, debuting with $39.8 million. That film was also nominated for Best Picture and DiCaprio score his first Best Actor win.

While history suggests a massive debut for Patriots Day, this frame is exceptionally crowded. Granted, the film does expand to 3,120 locations this Friday. But there are twice as many new releases and expansion as this time a year ago. That plus too many successful holdovers may actually hurt Patriots Day. By Sunday, the latest Wahlberg film could be looking at about $18 million.

Continuing in the traditions of January horror comes The Bye Bye Man from STX Entertainment. In the film, three college students are haunted by an entity called The Bye Bye Man. Once its name is said, that person is possessed. Like Underworld: Blood Wars last weekend, The Bye Bye Man was incredibly panned by critics. Going into release day, this supernatural horror film has only garnered a mere 28% on Rotten Tomatoes. Expect a debut under $10 million by Sunday.

Action thriller, Sleepless, is also projected to fly under the radar as well this weekend. Sleepless stars Jamie Foxx as a police detective with dealings in the criminal underworld. There’s been minimal buzz and reviews on Rotten Tomatoes have not appeared online until Friday morning. That’s never a good sign. The R-rated crime drama may only see about $5 million this weekend. 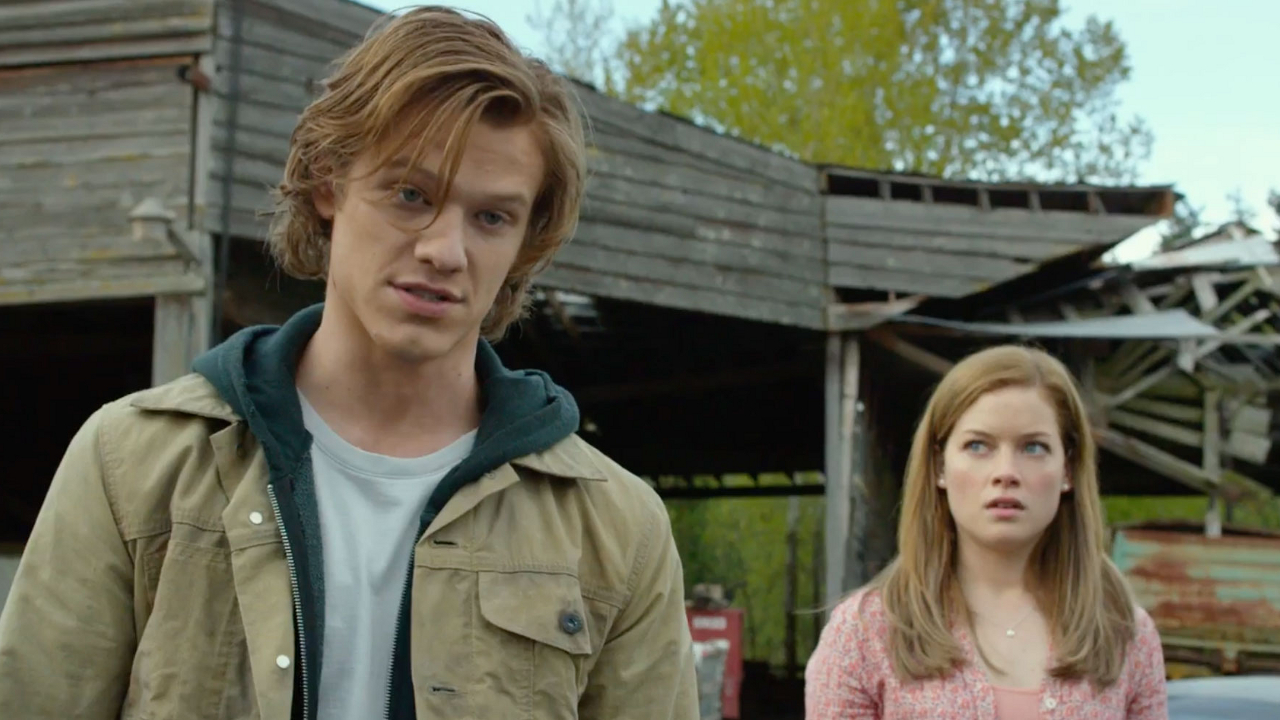 The only family-friendly new release this weekend comes from Paramount Pictures. Monster Trucks stars Lucas Till (X-Men: First Class), who befriends a creature named Creech, who has a thing for speed. Despite negative reviews, many have been calling the film a silly throwback. In his review, Scott Menzel called the film “an enjoyable big budget family spectacle.” Monster Trucks is due out in 3,119 theaters and may pull in about $10 million over the frame.

The last two films are more along the lines of Patriots Day, expanding into wide release this weekend. Live by Night is the latest film from actor-director Ben Affleck. Based on the Dennis Lehane crime novel, Affleck stars as the son of a Boston police captain, who goes from bootlegger to gangster. The film also stars Elle Fanning, Brendan Gleeson, Chris Messina, Sienna Miler, Zoe Saldana and Chris Cooper. Between Gone Baby Gone, Argo and The Town, Affleck has been a favorite in Hollywood as of late. Live by Night appears to detract from that trend. Negative reviews may push Live by Night to about $5 million this weekend.

Last up for the week is Martin Scorsese’s Silence. A passion project about 30 years in the making, Silence follows two priests (Andrew Garfield and Adam Driver) in search of their mentor (Liam Neeson) in Japan. Rumor has it that Neeson’s Father Ferreira has given up the faith. While Scorsese has been churning out hit after hit since 2002’s Gangs of New York, Silence is expected to fly under the radar. Its hard-hitting conflict of faith and near three-hour run time may be a bit much for general audiences. Scorsese die-hards will come out for the long haul. But in just 747 theaters, expect a $6 million weekend.

True Stories, 'Patriots Day,' 'Hidden Figures' Lead MLK Weekend Heading into the extended Martin Luther King Jr. weekend at the box office, there may be as many new releases coming out as there were between Christmas and New Year's Day. ...
0
Average User Rating
0 votes
Please sign in to rate.