It’s been 11 years since The Ring Two hit theaters back in March 2005. Capitalizing off the success of the 2002 breakout horror film, The Ring Two claimed the third-best March debut with $35.1 million. To be fair, negative reviews failed to duplicate the same success as the sequel scared up $76.2 million at the box office. Flash forward to 2017 and here we have another opportunity to bring back a horror from the late 90’s to early 2000’s era. Blair Witch bombed last September, opening less than the critically panned Book of Shadows: Blair Witch 2.

Rings brings the story to modern day. And while streaming has replaced VHS, the premise is still the same. After seven days of watching the cursed video, you die. Perhaps Rings is the third film in name only as the entire cast is replaced. Leads Naomi Watts and Daveigh Chase are utilized in nothing short of archival footage.

Rings has received the worst reviews of the franchise. On Rotten Tomatoes, the sequel currently stands at alarming 7%. We Live Entertainment’s Franchise Fred even says “Rings feels like a straight to video sequel.” Will that deter a decent opening? By Sunday, we should certainly look to Split retaining the top spot. February is an odd time to release a horror sequel if January wasn’t already frowned upon. And with it being Super Bowl weekend, Rings is going to need all it can from Friday and Saturday. Expect a debut around $15 million. 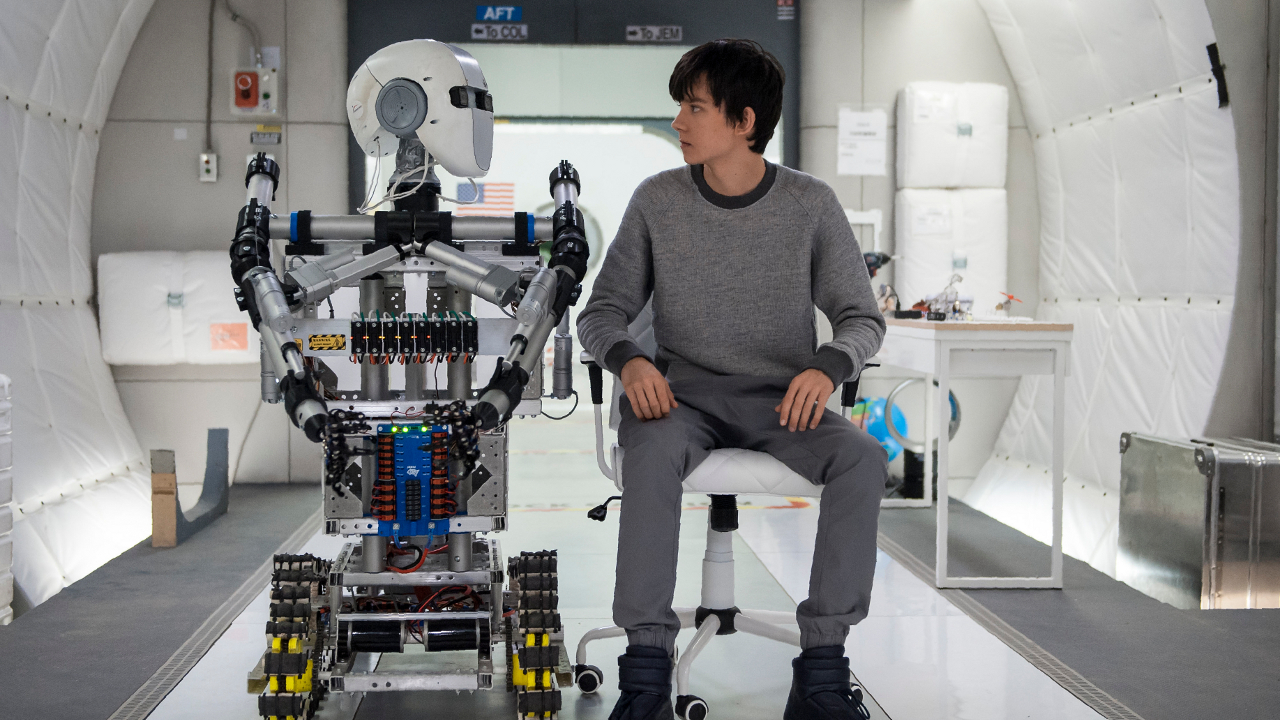 Its main competition this week is sci-fi romance, The Space Between Us. The film stars Asa Butterfield, Britt Robertson, Gary Oldman and Carla Gugino. Butterfield plays a young boy, who lives on Mars and becomes friends with a girl on Earth. He’s given the opportunity to visit Earth and his friend, but his body is compatible.

Box Office Preview: These Aren’t the ‘Rings’ to Rule the Box Office