Clash of Cartoons: ‘The Secret Life of Pets’ vs. ‘Finding Dory’

After three weeks of dominating the box office and breaking every animated record to date, Pixar’s Finding Dory will relinquish the top spot this weekend a fresh new animated film. With their latest animated feature, The Secret Life of Pets, Illumination Entertainment continues to aim to be a massive lucrative contender alongside Pixar.

In The Secret Life of Pets, Max (Louis C.K.) is a beloved dog living in Manhattan with his owner, Katie (Ellie Kemper). One day, she brings home a new companion for him in Duke. Max has no interest in sharing Katie’s affections, blaming Duke for many mishaps around the apartment. Eventually, Duke is caught by Animal Control and it’s up to Max and his neighbor animals to save him in an adventure across Manhattan.

Since 2010, Illumination has become essentially Pixar’s major competition at the box office. Despicable Me was a major hit in 2010, grossing $251.5 million, while it sequel, Despicable Me 2 blew past that run finishing with $368.1 million. Last year’s spinoff, Minions, proved that Despicable Me 2’s increase wasn’t a fluke, pulling in $336 million. Even for franchises without the babbling minions, 2012’s The Lorax performed exceptionally well with a $214 million finish. Even Hop from 2011, while a distant fifth for Illumination, ran over the century mark with $108.1 million.

Following in the footsteps of Finding Dory and Zootopia earlier this year, The Secret Life of Pets is guaranteed for success. Finding Dory, while just broke $400 million and still going strong, is dipping at the box office, leaving an new gap to fulfill. The Secret Life of Pets will certainly fill that as Illumination has proven with three times before that July is one profitable month for them. Additionally, the latest Illumination film currently stands at 78% on Rotten Tomatoes. Both Scott Menzel and Ashley Menzel were pleased with the film, with Scott stating that it’s the “perfect blend of heart, comedy and entertainment.” And should Ice Age: Collision Course underperform in two weeks, the end result could be close to $250 million. That’s on par with the original Despicable Me. That’s not too shabby when even tentpoles are struggling to crack $100 million domestically.

The Secret Life of Pets opens Thursday night at 7 p.m. in 2D and 3D engagements, before expanding on Friday in 4,369 theaters. That’s a record for a PG opener. With that being said, Illumination will have another massive hit on their hands. By Sunday, The Secret Life of Pets could even come close to $75 million, rivaling Disney’s Zootopia. 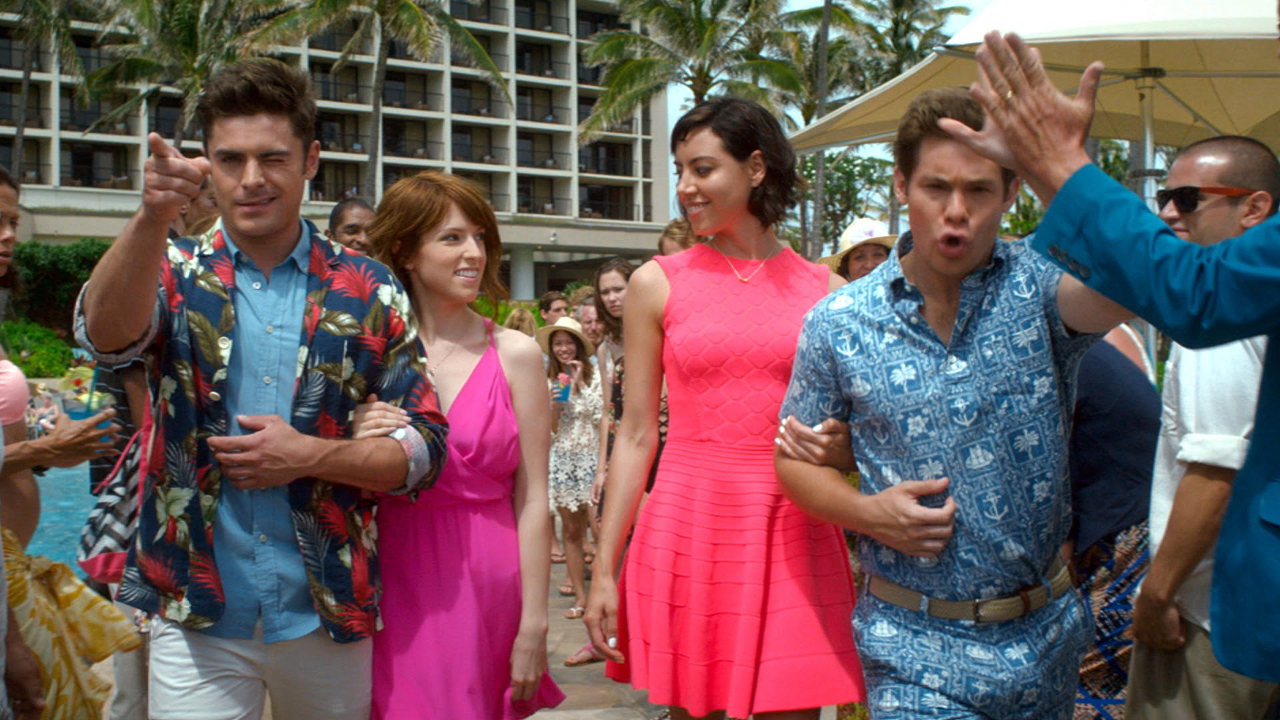 For those not exactly interesting in an animated talking animal adventure. 20th Century Fox is releasing the romantic comedy, Mike and Dave Need Wedding Dates this weekend. Mike and Dave stars Zac Efron and Adam Devine as brothers looking to hire dates for their sister’s wedding.

Mike and Dave hasn’t been a critic-pleaser so far, currently standing at 52% on Rotten Tomatoes. Zac Efron hasn’t been that big of a draw outside of Neighbors ($49 million) or High School Musical 3: Senior Year ($42 million). So this Fox comedy isn’t hinging so much on his starpower as it is a lack of competition. Central Intelligence enters its fourth weekend, so it’s the same situation with Pets and Dory. The newcomer has an open playing field this weekend.

Mike and Dave opens tonight at 7 p.m. before expanding on Friday into 2,978 theaters. Expect a third place start around $19 million, though a second place bump above Dory shouldn’t be ruled out just yet.

Box Office Preview: ‘The Secret Life of Pets’ Sends ‘Dory’ Out to Sea

Clash of Cartoons: 'The Secret Life of Pets' vs. 'Finding Dory' After three weeks of dominating the box office and breaking every animated record to date, Pixar's Finding Dory will relinquish the top spot this weekend a fresh new animate...
0
Average User Rating
0 votes
Please sign in to rate.