With the holidays quickly in the rear-view mirror, we’ve come to the first week of January. In previous years, the frame has been a new release horror. The debut of sequel Underworld: Blood Wars and the expansion of awards hopefuls, Hidden Figures and A Monster Calls, present a sort of curve ball this year.

It’s been just about five years since the release of Underworld: Awakening. Despite being critically panned, Awakening performed the best out of all four installments, grossing $62.3 million. The question here is whether audiences are still willing to turn up for Blood Wars after the franchise’s longest hiatus yet.

Kate Beckinsale returns once again as the Death Dealer, Selene, who’s attempting to avoid both Lycans and vampires. The plot focuses on the whereabouts of Selene’s daughter, whose valuable blood is to be used for creating hybrids. Like the previous four films, the film’s expected up heavily on the vampires, wolves and leather-clad heroines.

Underworld is one of those franchises that has been steady, albeit frontloaded, from the very start. The first film had a modest success in September 2003 before moving to its standard January slot. A range of $20.8-$26.8 million has been the norm for the past 14 years. Underworld: Blood Wars should stay in that same ballpark. So far, Blood Wars is at a 17% on Rotten Tomatoes. Alarmingly enough, reviews were not posted until release day, which is not a good sign for any positive word-of-mouth. That shouldn’t stop the die-hards from coming out this weekend. With the box office still crowded by Rogue One and Sing, that may hurt a bit. By Sunday, Underworld could sink its teeth into a franchise-low $18 million. 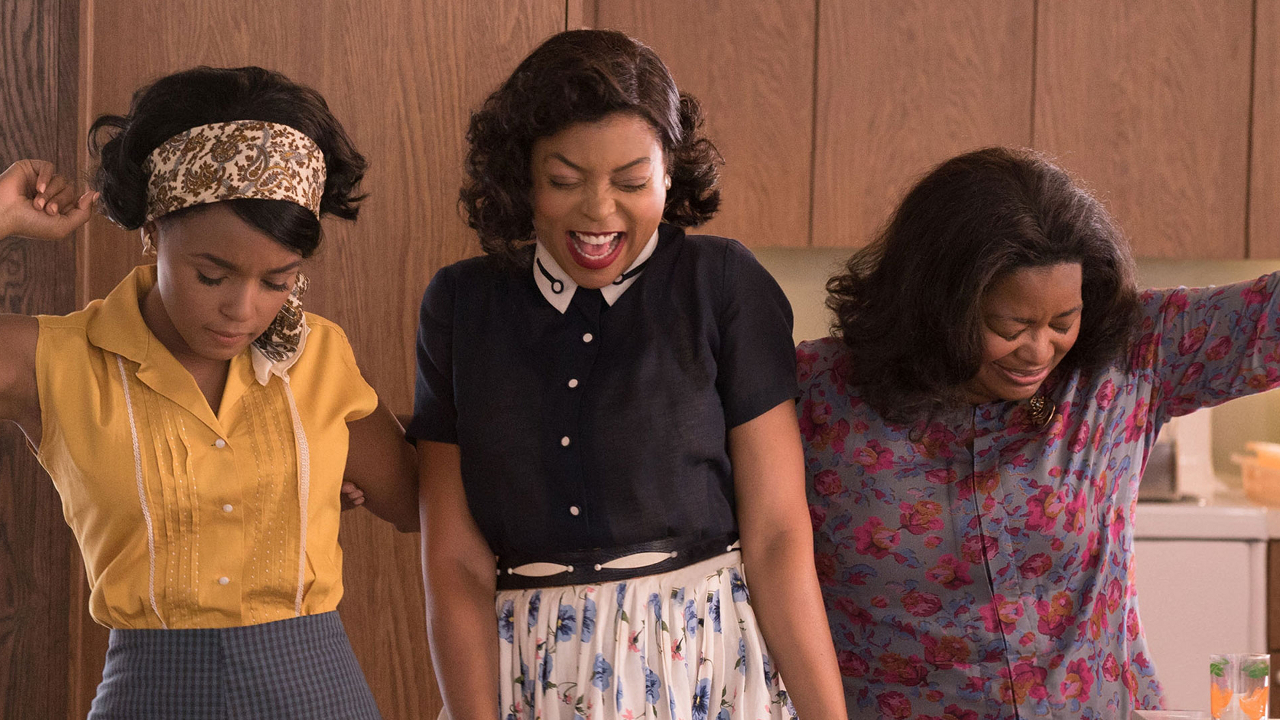 While debuting exclusively to major markets a few weeks ago, Hidden Figures and A Monster Calls are both set to expand nationwide this Friday. Based on a true story, Hidden Figures focuses on three African-American women, who were crucial to the Space Race in the 1960s. Due to the time period, the trio (Taraji P. Henson, Octavia Spencer and Janelle Monae) were simply unsung heroes. Through this film and the novel Hidden Figures by Margot Lee Shetterly, their story has become more aware to the general public.

Reviews have been incredibly positive for the biographical drama. Currently, it stands at a 92% on Rotten Tomatoes. In January, it’s often difficult to a find an inspiration, feel-good film. Besides awards contender, La La Land, Hidden Figures may very well be the ticket. The film may even see a few nominations come its way in the next few weeks. Box office-wise, Hidden Figures is projected to be the biggest new release of the weekend with about $20 million. That would be a few notches lower than The Help, another 1960s uplifting tale in a difficult period of history. The Help managed to score a Best Picture nomination that year.

Last up for the week is the fantasy family film, A Monster Calls from director J.A. Bayona. Lewis MacDougall plays a young boy, struggling to terms with his mother’s illness. Though in the middle of the night, he is visited a monster, who tells him stories full of comfort and symbols.

Despite critical acclaim, A Monster Calls may struggle this weekend at the box office. In her review, Ashley Menzel called the film “a majestic tale of fantasy, life lessons and the struggles of coping.” But with Rogue One and Sing as direct competition, even praise may not win over the mainstream. A Monster Calls could wind up with about $5 million by Sunday.

'Underworld' Goes to War with Holiday Holdovers With the holidays quickly in the rear-view mirror, we've come to the first week of January. In previous years, the frame has been a new release horror. The debut of sequel Underworld: Blood...
0
Average User Rating
0 votes
Please sign in to rate.