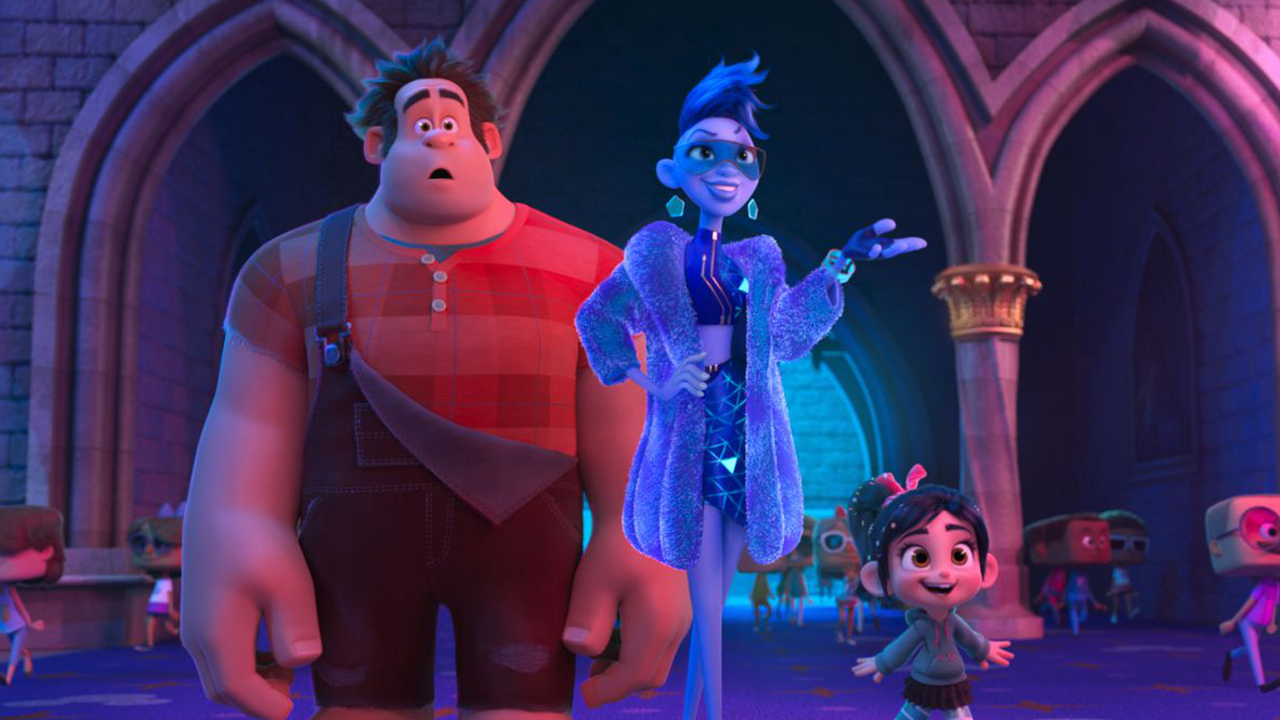 Sequels took control of the Thanksgiving box office as Disney’s Ralph Breaks the Internet and Creed II led the charts this weekend. The Disney sequel debuted with an estimated $55.7 million over the three-day weekend and a $84.5 million total since Wednesday.

Like its 2015 predecessor, Creed II packed an even greater punch over the extended Thanksgiving weekend. Starring Black Panther’s Michael B. Jordan and Sylvester Stallone, MGM’s boxing sequel racked up $35.3 million over the standard three-day weekend and $55.8 million since Wednesday’s opening. Both numbers are up from the 2015 film, which opened to $29.6 and $42.1 million over the same frames. Critical reception remains high on Rotten Tomatoes, scoring an 82%. Creed II won out with the best rated CinemaScore amongst new releases. Its “A” grade matched the previous film. If Creed II can play like Creed did in 2015, a $125-130 million run will be in order. That would flirt with franchise-high, Rocky IV ($127.9 million). Of course, inflation is not taken in for account.

Even with the release of Ralph Breaks the Internet, Illumination’s latest take on The Grinch proved to be a formidable alternative. The animated holiday flick only took a mere 21.7% drop, grossing another $30.2 million over the weekend. After 17 days in theaters, The Grinch has now passed $180 million. The holiday bump helped score the studio’s best third weekend as well as best third weekend drop. Even mega-hits like Despicable Me 2 ($24.9 million), Sing ($20.7 million) and The Secret Life of Pets ($29.6 million) performed lower in a third frame. At this juncture, we can probably raise the $210-220 million final estimate up to $240 million. We’ll see how The Grinch can contend with Sony’s Spider-Man: Into the Spider-Verse in three weeks time.

With the exception of an expanding Green Book (+1598.7%), Fox’s Bohemian Rhapsody held better than any other film in the top 10. The Freddie Mercury biopic dipped a 13.6% in its third weekend, grossing another $13.9 million over the weekend. Even dropping two spots to fifth and battling newcomers Ralph Breaks the Internet and Creed II, demand for Bohemian Rhapsody continues to remain strong. In fact, its incredible hold denied Lionsgate’s Robin Hood a top 5 debut. With little competition until December 14th, Bohemian Rhapsody could hang on in the top 5, totaling up to six straight weekends. Now over $150 million, Bohemian Rhapsody still has a chance to rock out north of $175 million, guaranteeing at least a 3.42x multiplier. Though catching up to A Star is Born’s near-$200 million run may be a performance too ambitious to undertake.

Opening Next Week: Anna and the Apocalypse