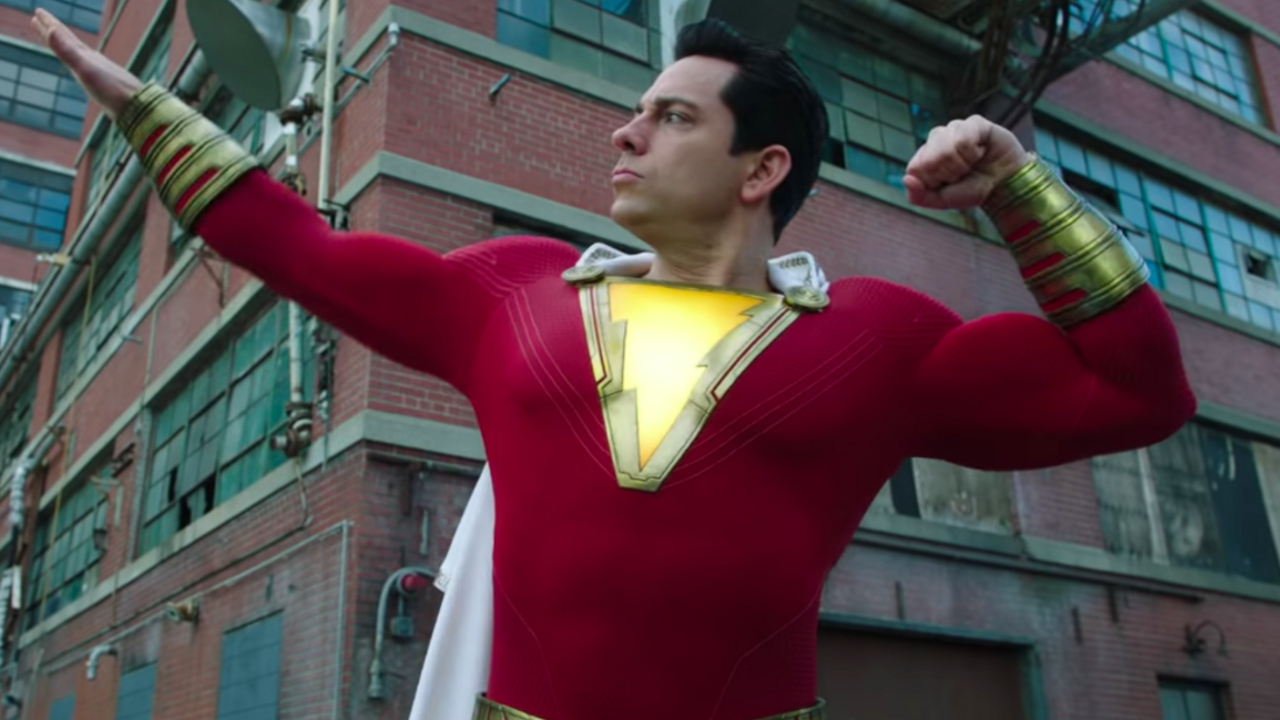 While not as big as its DCEU counterparts, Shazam!, starring Zachary Levi and Mark Strong, flew into the top spot over the weekend. The latest superhero flick opened with an estimated $53.5 million.

Shazam! dethroned Aquaman as the lowest-grossing DCEU opener to date. However, Shazam! was never expected to be the next Batman v Superman or Wonder Woman. Thanks to Fandango Early Access screenings two few weeks ago, Warner Bros. gained some momentum for the lesser-known superhero. Just from those screenings alone, Shazam! grossed $3.3 million. Add that to the weekend gross and the seventh DCEU film stands at $56.8 million. Shazam! may very well pull an Aquaman, legging it out until Avengers: Endgame. After all, 91% of critics on Rotten Tomatoes went positive. CinemaScore audiences matched the enthusiasm with an “A” grade. Two more strong weeks could send Shazam! into the $150 million territory.

While Shazam! was the must-see film of the weekend, Paramount’s Pet Sematary remake was fairly alive in second. Opening to $25 million, the Jason Clarke horror flick opened on target. There’s no real formula to Stephen King remakes at the box office. Carrie debuted to $16.1 million in 2013. It broke box office records two Septembers ago with $123.4 million. Despite an adequate opening, Pet Sematary will most likely fall fast. Rotten Tomatoes critics were slightly positive towards the horror remake. CinemaScore audiences were less forgiving, offering a “C+” over the weekend. A $60 million run would seem probable.

After a short reign as the top box office attraction, Disney’s remake of Dumbo fell to third place. Down 60.4%, the $170 million production made $18.2 million in its second weekend. That’s not a good sign compared to The Jungle Book (-40.4%), Alice in Wonderland (-46%)  or Beauty and the Beast (-48.3%). While Shazam! appeals to family audiences as well, it shouldn’t be the greatest cause to Dumbo’s collapse. A loaded weekend ahead, including Laika’s Missing Link, won’t help matters. Dumbo will soar beyond $100 million. Hopefully, Aladdin and The Lion King will compensate for a weak start to Disney’s 2019 live-action trifecta.

Despite critical and audience acclaim, Jordan Peele’s Us took another big hit in its third weekend. Down 58.4%, the Lupita Nyong’o horror thriller brought in another $13.8 million. Demand continues to be much more upfront for Peele’s sophomore film than 2017’s Get Out. In comparison, Get Out dipped a mere 26.5% in its third weekend, grossing $20.7 million. Now at $152.4 million, hitting the $200 million mark seems impossible for Us. It will join Fast and Furious, The Simpsons Movie, Halloween, X-Men Origins: Wolverine and Fifty Shades of Grey as one of the biggest openers to miss that milestone. A finish around $185-190 million remains a success though.

Like Dumbo and Us, Marvel Studios’ Captain Marvel dropped two spots from last weekend, rounding out the top 5. The Marvel blockbuster, starring Brie Larson and Samuel L. Jackson, held better than any other film in the top 10. Down 38.6%, Captain Marvel grossed another $12.7 million, bringing its five-week total to $374.1 million. Captain Marvel will have no issues topping $400 million domestically. However, it will most likely fall short of both Iron Man 3 ($409 million) and Captain America: Civil War ($408.1 million). A finish around $403 million results in a 2.63x multiplier, as leggy as Avengers: Infinity War last year.