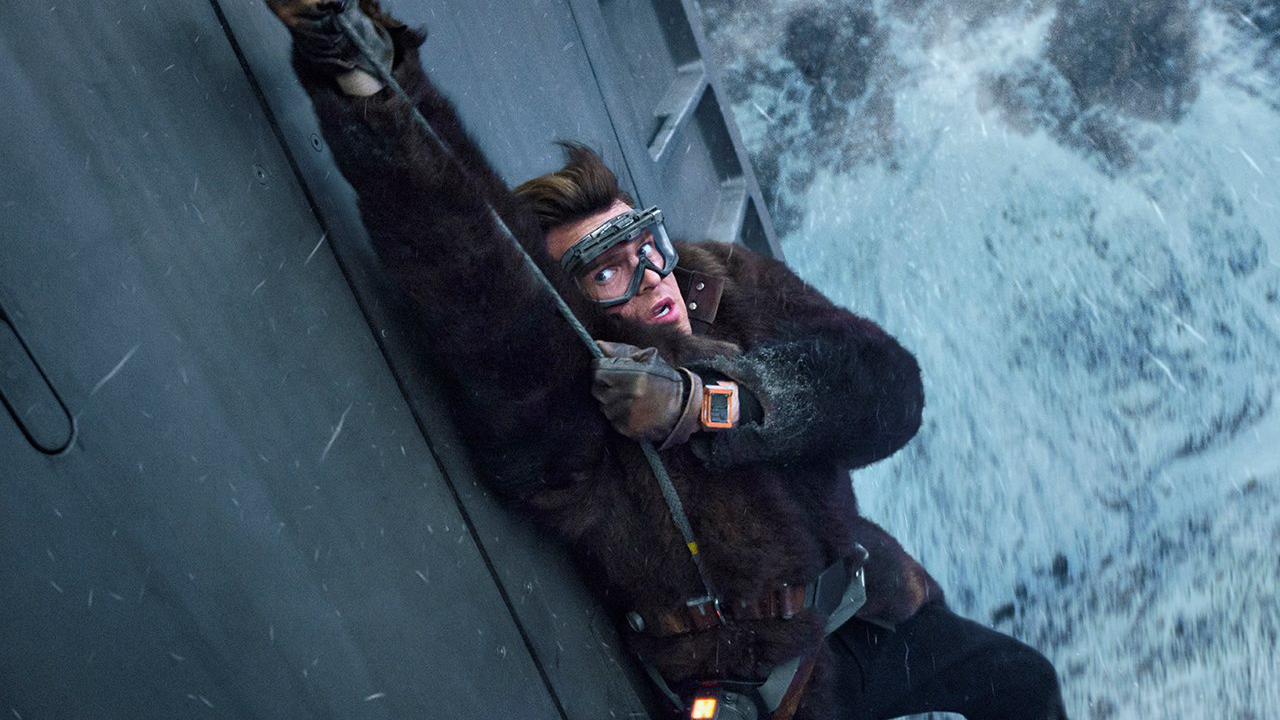 Coming off Memorial Day weekend, Solo: A Star Wars Story claimed the top spot at the box office for a second weekend in a row. The latest Star Wars spin-off brought in another $29.3 million.

Even with no major debuts this weekend, Solo took one of the biggest hits for the Star Wars franchise. Its 65.3% collapse almost matched that of The Last Jedi (-67.5%) six months ago. The Last Jedi had to contend with polarizing reception plus the openings of Jumanji: Welcome to the Jungle and The Greatest Showman. There’s nothing stopping Solo from holding for another weekend except declining interest. Granted X-Men: Apocalypse (-65.3%) and Pirates of the Caribbean: Dead Men Tell No Tales (-64.9%) fell just as hard after Memorial Day weekend. Both of those films were negative on Rotten Tomatoes. Solo is still considered positive though. With $148.9 million so far, Solo will barely cross the $200 million milestone at this rate.

For a second straight weekend, Fox’s Deadpool 2 claimed the second place spot this weekend. Down 46.3% from Memorial Day weekend, the Merc with a Mouth brought in another $23.3 million. Right now, Deadpool 2 has grossed $254.7 million, about $30 million behind the first film at this juncture. $300 million is still a possibility, unless the next major releases cut its legs short. (No Deadpool joke intended) It’s about on-par with Spider-Man: Homecoming, which finished around $334 million. We shouldn’t expect that sort of longevity as Deadpool 2 lacks the same July dailies. Even if it plays like Man of Steel from five years ago, Deadpool 2 will see about $297 million.

STX Entertainment’s Adrift was the only new release to crack the top charts this weekend. The Shailene Woodley and Sam Claflin drama debuted in third with $11.5 million. The post-Memorial Day frame in general was rather quiet, unlike last year when Wonder Woman surpassed expectations. Critics were generally receptive to Adrift, grading the film a 71% on Rotten Tomatoes. Audiences were more mixed, offering a B on CinemaScore. Mixed word-of-mouth might keep its legs only going so far. A finish around $30 million would be one of the lowest summer offerings so far.

Marvel Studios’ Avengers: Infinity War enjoyed its best hold to date. Now in its sixth frame, the Marvel blockbuster dropped 40%, grossing another $10.4 million. Currently in fourth place, Infinity War should enjoy one more weekend in the top charts before being booted out by Ocean’s 8 and Incredibles 2 over the next two weeks. Right now, Infinity War sits at about $642.9 million, aiming to break the $650 million milestone by next Sunday. Though on Monday, Infinity War should fall behind Black Panther after seven weekends. Harder drops will wrap Infinity War’s run around $670 million. Black Panther’s $700 million run won’t be challenged again until Avengers 4 in one year’s time.

After three weekends in theaters, Book Club proves to be one of best holdovers of the summer so far. The Paramount comedy dipped another 32.5%, rounding out the charts with another $6.8 million. Even as the big three (Avengers, Deadpool and Solo) erode quickly, Book Club just keeps holding on. With $47.3 million so far, Book Club has already passed the lower-tier May competition such as Overboard ($45.5 million), Breaking In ($41.3 million) and Life of the Party ($46.3 million). A $60 million finish is certainly in the cards.