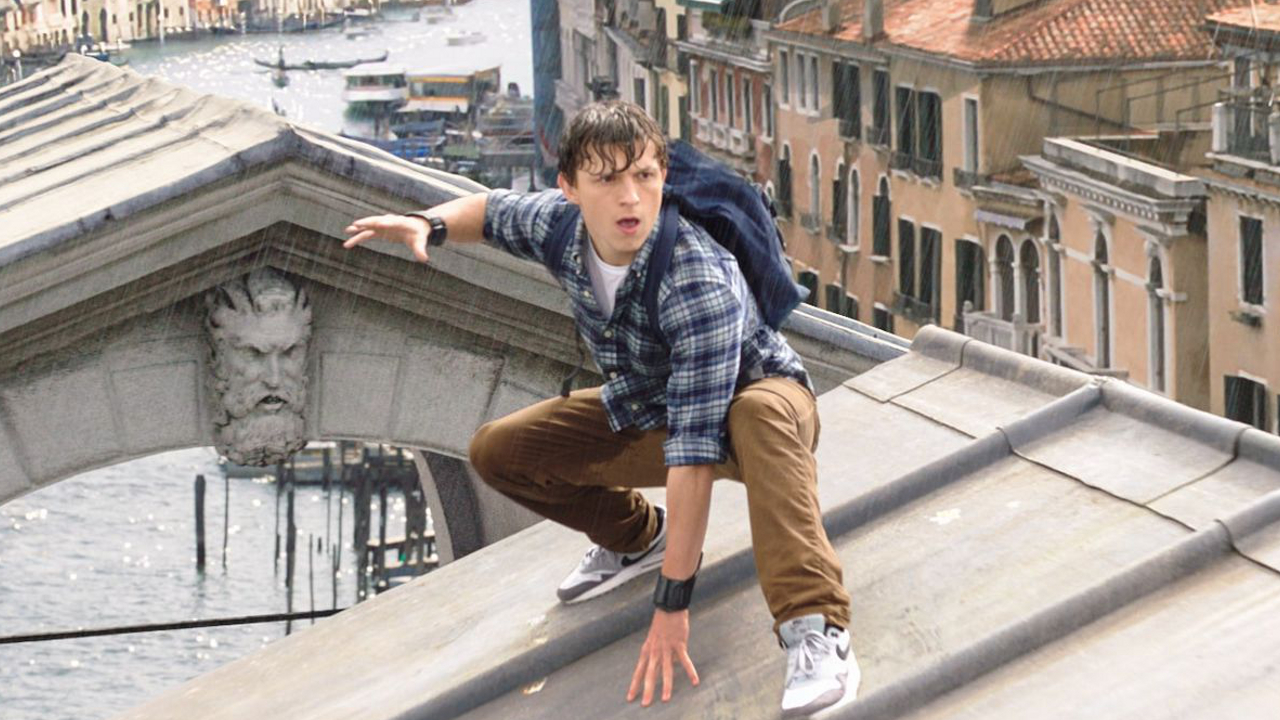 Marvel’s Spider-Man: Far From Home Closes in on $275M Domestic

Marvel Studios’ Spider-Man: Far From Home swung to the top of the box office yet again. The superhero sequel, starring Tom Holland, made an estimated $45.3 million over the weekend. That brings its 13-day total to $274.5 million.

Toy Story 4 maintained its second place spot. Down 39%, the latest Pixar sequel grossed $20.7 million in its fourth frame. It’s just days away from hitting the $350 million mark. Toy Story 4 continues to run neck-and-neck with Toy Story 3. The 2010 sequel ended up with $415 million. Similar legs to Toy Story 3 and Finding Dory guarantee at least $400 million. Though with The Lion King on deck, Toy Story 4 may take a heavy hit next weekend. But then again, Aladdin only dropped 23.5% when Toy Story 4 opened. Disney’s summer lineup can certainly co-exist with one another. Family-friendly options remain limited to the Disney trio until early August.

Paramount’s Crawl picked up some late momentum over the weekend. Opening in third, Alexandre Aja’s alligator thriller brought in $12.1 million. The R-rated flick was not screened for critics. That’s usually not a good sign. Ironically enough, Crawl ended up being one the summer’s best-reviewed films. Between an 88% on Rotten Tomatoes and “B” CinemaScore, Crawl could have some legs. Could it very well be 2019’s The Shallows? The Blake Lively shark thriller found its way to $55 million in 2016. Without much competition until August, $35-40 million seems plausible.

Fox’s buddy comedy Stuber opened in fourth place. The Kumail Nanjiani and Dave Bautista flick debuted with $8 million. Comedy just isn’t having luck this summer unfortunately. Long Shot, The Hustle, Booksmart and Late Night barely moved the box office dial. And Stuber is facing a similar uphill climb. Even with plenty of buzz from SXSW this past March, reception has been just okay. Rotten Tomatoes critics weren’t crazy for the comedy. Stuber is currently at a 45% on the site. CinemaScore audiences were mixed as well, grading the comedy a “B.” A $20-22 million finish seems likely.

Danny Boyle’s Yesterday dropped two spots to fifth place in its third weekend. Down 32.9%, the Universal musical comedy grossed another $6.8 million. That’s the second-best holdover in the top 15. Only Disney’s live-action Aladdin remake (-21.9%) continues to consistently hold better. Right now, Yesterday stands at $48.3 million and a solid 2.84x multiplier. There’s no doubt that Yesterday will soar over a 3x multiplier and a finish near $60 million. By the end of its run, it’ll join Aladdin, Toy Story 4 and Rocketman as one of the leggiest films of the summer.

Opening Next Week: The Lion King