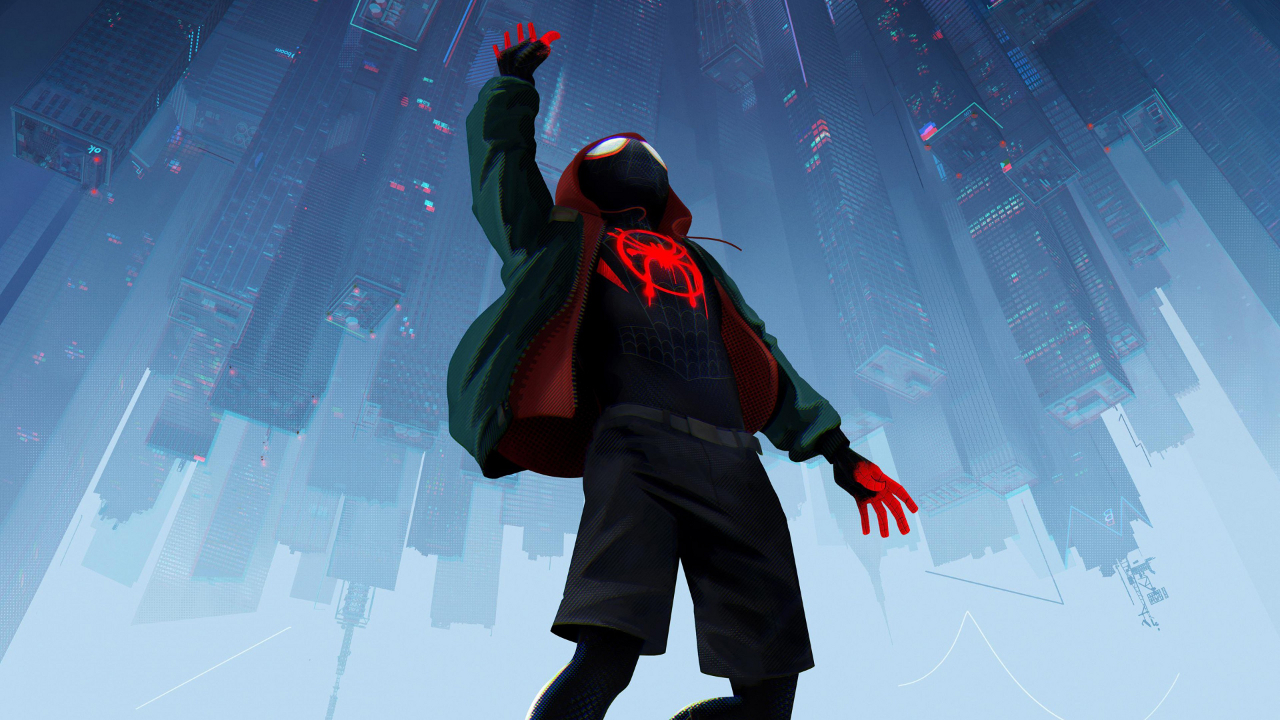 ‘Spider-Man: Into the Spider-Verse’ Swings Towards Lucrative Holiday Season

Animation claimed the top spot at the box office for the fourth straight weekend. Spider-Man: Into the Spider-Verse dethroned Disney’s Ralph Breaks the Internet, opening with an estimated $35.4 million.

Clint Eastwood pulled in one of best opening of his career with The Mule. Opening in second, the Warner Bros.’ crime drama debuted with $17.2 million. That’s a slight increase with his other directorial film of the 2018, The 15:17 to Paris ($12.6 million). Though, it’s about less than half of what Sully opened to in 2016. Positive reception from both critics and audiences should help The Mule leg out in the coming weeks. Between a 62% on Rotten Tomatoes and “A-” CinemaScore, a $60 million run could be in order.

Even with Spider-Man: Into the Spider-Verse swinging into theaters this weekend, Illumination’s The Grinch continues its leggy haul. The animated holiday remake dropped to third, down 23% from last weekend. Its $11.6 million sixth weekend nearly matches that of The Incredibles 2 ($11.9 million) earlier this year. Now at $239.3 million, The Grinch is guaranteed to crack $250 million before the end of 2018. Topping the 2000 live-action’s $260 million run is also doable once holiday dailies begin to kick in. The Grinch will also be leggier than any November release that opened bigger. Unless Aquaman or Mary Poppins Returns break out in the next week or two, we’re looking at the biggest film of the holidays domestically.

Universal’s Mortal Engines stalled out before it even got started this weekend. The adaptation of Philip Reeve’s steampunk novel opened in fifth place with $7.5 million. The Lord of the Rings director, Peter Jackson, produced the project with his Middle-earth collaborator, Christian Rivers at the helm. Even the name recognition wasn’t enough for the $100 million film to make waves this holiday season. Negative reception all around should spell for a quick run. Mortal Engines scored a 28% on Rotten Tomatoes and “B-” CinemaScore. With five new films out by Friday, this franchise may already be over.