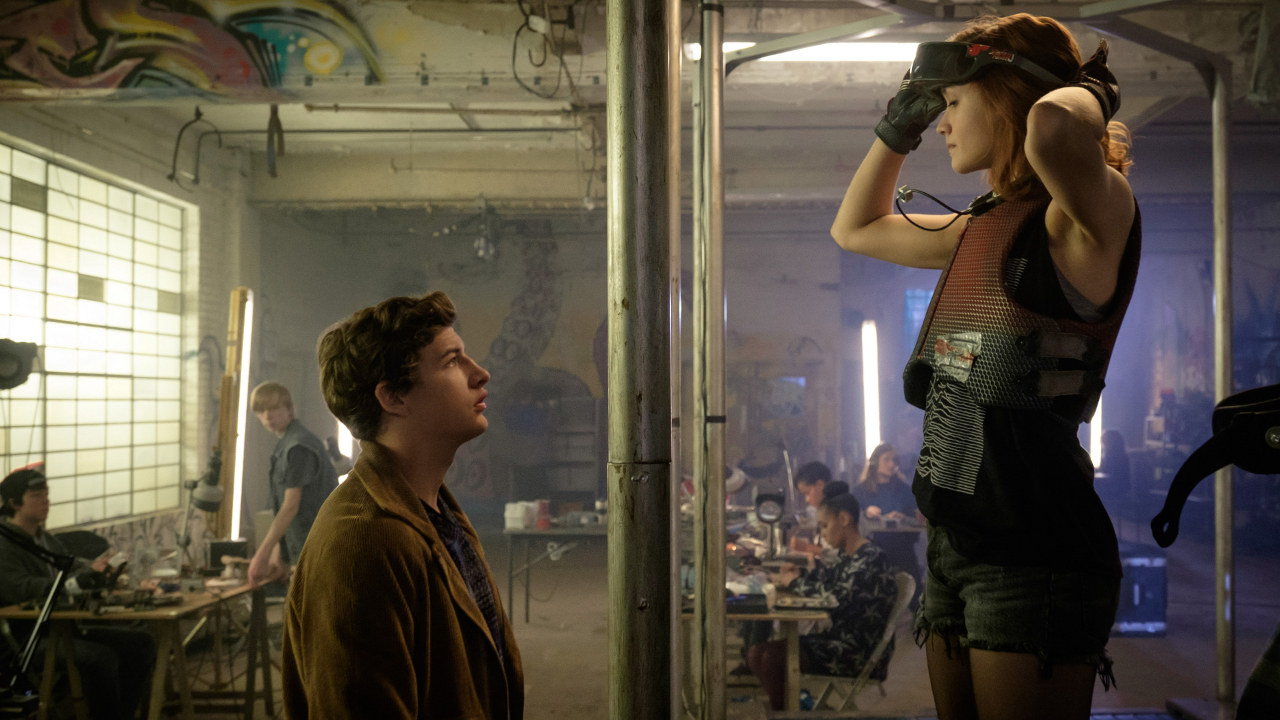 It’s been a decade since Steven Spielberg claimed the top spot at the weekend box office. Over this past Easter weekend, Ready Player One scored a top place finish with an estimated $41.2 million over the three-day weekend. Adding in its Thursday opening, Ready Player One has made $53.2 million the past four days.

Steven Spielberg hasn’t had a major opening since Indiana Jones and the Kingdom of the Crystal Skull. It’s hard to believe it’s been that long. Granted, War Horse, Lincoln, Bridge of Spies and The Post all finished rather well, they needed some strong legs (and Oscar buzz) to reach that point. Ready Player One was geared more towards the gaming audience, which desperately needed a good genre movie. Plus with the nostalgia pop in full swing, Ready Player One couldn’t come at a better time. Audiences embraced the latest Spielberg film, grading it an A- on CinemaScore. The same goes for critics, grading the film a 76% on Rotten Tomatoes. With little competition in the coming weeks (unless Blockers or Rampage clicks), Ready Player One could be looking at a leggy run before Infinity War arrives.

Tyler Perry hit his target once again as Acrimony took second place at the box office this weekend. Opening at $17.1 million, Acrimony fell short of his average Madea openings. Still, it was the ballpark of non-Madea films like For Colored Girls ($19.5 million) and Temptation ($21.6 million). While Perry films do burn up quickly at the box office, audiences were greatly satisfied with Acrimony, grading the film an A- on CinemaScore. Critics were less kind with a 24% score on Rotten Tomatoes. A $40 million run does seem probable.

It’s almost been a broken record the past seven weeks, Black Panther hit another milestone over the weekend. Marvel’s superhero juggernaut cracked the $650 million mark, grossing another $11.3 million domestically. Only Star Wars: The Force Awakens, Avatar, Titanic (thanks to its 2012 re-release) and Jurassic World have also passed the milestone. Black Panther will have no problems topping both Titanic and Jurassic World by next weekend. A $700 million finish seems risky to bet on at this point. It would have to outperform Force Awakens here on out. Cue a re-release alongside Avengers: Infinity War? $685 million seems to be the most likely ceiling.

In its third weekend, faith-based film I Can Only Imagine pulled in another impressive holdover. Down 21%, the Roadside Attractions productions grossed another $10.8 million. It appears that a flood of faith-based competition such as Paul: Apostle of Christ and God’s Not Dead: A Light in Darkness couldn’t keep the I Can Only Imagine faithful away. In fact, God’s Not Dead got buried this weekend, failing the crack the Top 10 with a dismal $2.6 million. However, I Can Only Imagine is showing strong legs it hopes to carry beyond the Easter weekend. At $55.6 million now, we may see a run northwards of $70 million or even higher. That would push it above the likes of God’s Not Dead, Miracles from Heaven and War Room.

Pacific Rim Uprising’s reign atop the box office didn’t last long. Despite a major win dethroning Black Panther last weekend, the Pacific Rim sequel collapsed in its sophomore frame. Down four spots and an alarming 67.3%, Uprising made $9.2 million over the holiday weekend. After 10 days in theaters, we’re at a $45.7 million cume. The first film dropped 57.1% with a $16 million haul back in July 2013. One more hit could keep the film under a $60 million finish.