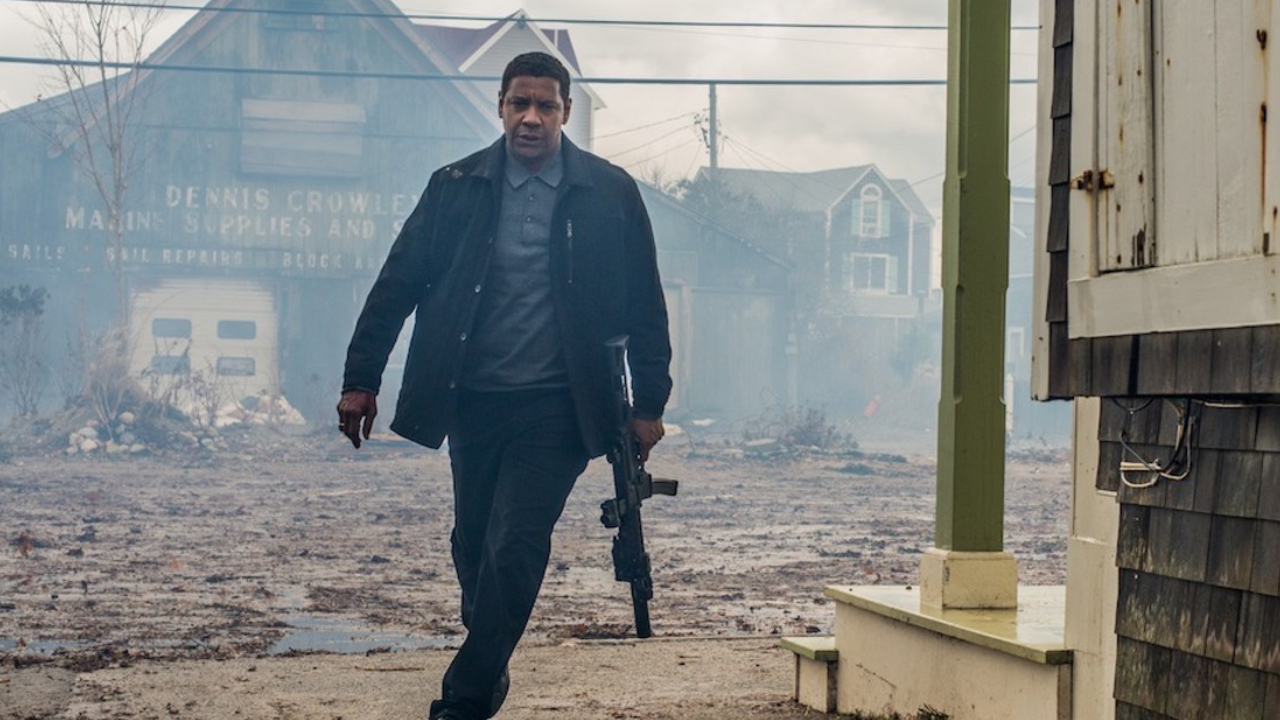 ‘The Equalizer 2’ Edges Out ‘Mamma Mia’ in Sequel-Heavy Weekend

Two new sequels dominated the box office this weekend as The Equalizer 2 and Mamma Mia: Here We Go Again! claimed the top two spots. The Denzel Washington film won the weekend with an estimated $35.8 million debut.

After opening slightly behind Mamma Mia on Friday, The Equalizer 2 claimed the top spot this weekend. The Denzel Washington sequel debuted a bit better than the original from 2014. The Equalizer edged its way past the century mark with $101.5 million. A combination of summer legs and drops under 50% could send The Equalizer 2 on a similar path. Mission: Impossible – Fallout will play a major role next weekend. And even if the sequel wraps up around $85-90 million, it’s still a solid run. Audiences and critics seem to be divided. Critics rated the sequel a 51% on Rotten Tomatoes. That’s down from the first film’s 60% score. CinemaScore audiences favored The Equalizer 2 much more with an A grade.

In a close finish for number one, Mamma Mia: Here We Go Again! took second place this weekend. The Universal musical debuted with $34.4 million. That’s a noticeable jump from the 2008 original, which grossed $27.8 million. That film legged its way to an impressive $144.1 million. Despite positive reception, the sequel might not have that same staying power for the remainder of summer. The weekend was incredibly frontloaded with a 2.39X multiplier. That may be an indication of what’s to come in the coming weeks. However, CinemaScore audiences graded the musical an A- and critics on Rotten Tomatoes gave the film a 79%. $100 million should be a given, but we may see a more realistic ceiling around $125 million.

Sony’s Hotel Transylvania 3: Summer Vacation was no match for an Equalizer 2 and Mamma Mia one-two punch. Down two spots, the animated sequel dropped 47.5% in its sophomore frame. That’s much harder than the first (-36.4%) or second film (-31.5%). With another $23.2 million in the bank. Hotel Transylvania is sitting on $91.1 million after 10 days in theaters. Expect the $100 million milestone to fall later this week. We’ll see next weekend how it fares against Teen Titans and it can reach a $150 million finish. That would place it between its two predecessors.

After a major hit last weekend, Marvel Studios’ Ant-Man and the Wasp level out a bit in its third weekend. Claiming fourth place, the pint-sized Marvel sequel dropped 44.6%, bringing in another $16.1 million. With $164.6 million in 17 days of release, Ant-Man and the Wasp will have no problems topping the original’s $180.2 million. Marvel’s more concerned with hitting that $200 million milestone. After all, Black Panther was brought back in more theaters, only shy $69,000 from breaking $700 million. Mission: Impossible – Fallout may do some damage next weekend to Ant-Man’s ultimate goal. One can hope for a leggy August perhaps.

Pixar’s Incredibles 2 rounded out the charts this weekend in its sixth frame. The record-breaking sequel dipped a mere 29.2%, grossing another $11.5 million. Incredibles 2 became the first animated film to pass $550 million domestically (not accounting for inflation of course), sitting at $557.3 million. That should its final major milestone before wrapping up in theaters. $600 million continues to be a bridge too far, unless audiences jump ship on Hotel Transylvania 3 and Teen Titans. $585 million seems to be the most realistic finish if it performs like Finding Dory. A Toy Story 3 run raises Incredibles 2 to $595 million. Don’t count out a Labor Day re-release from Disney, especially if fellow franchises Black Panther and Ant-Man and the Wasp edge their way to major milestones as well.