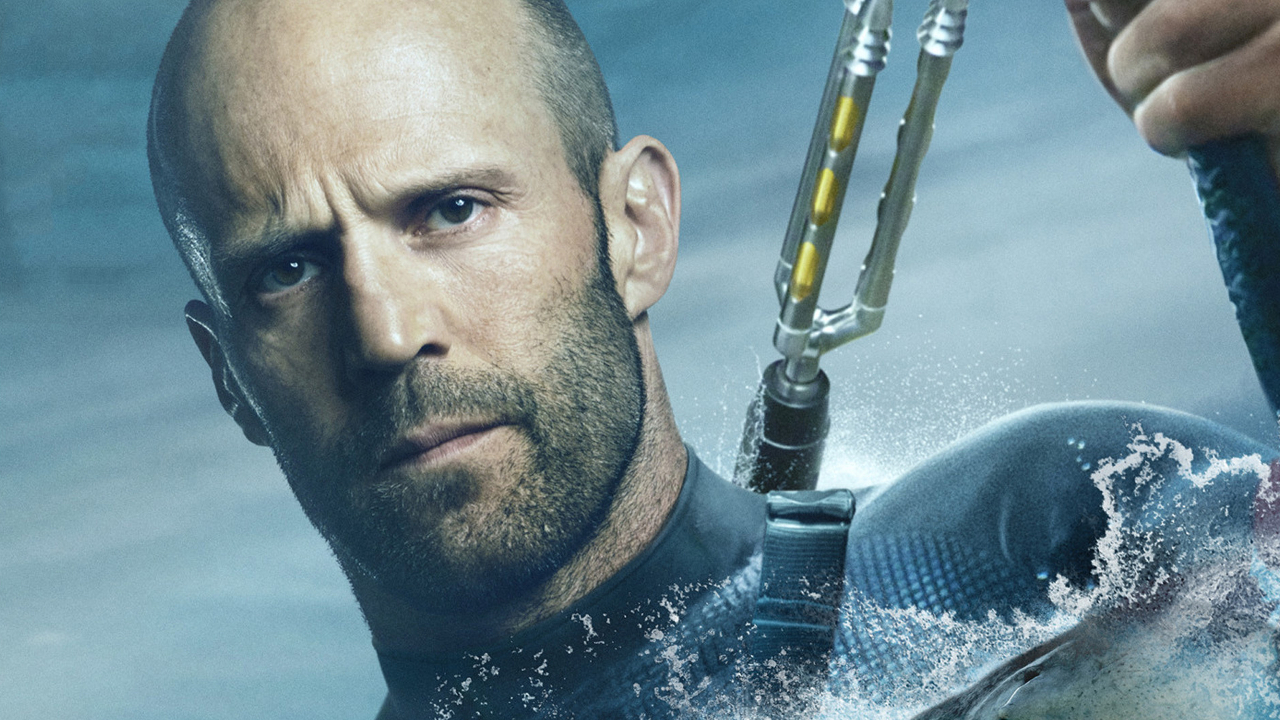 ‘The Meg’ Chomps Its Way to Biggest Live-Action Shark Opening

Jason Statham kept Tom Cruise from scaling to the top of the box office this weekend. His latest shark film, The Meg claimed the top spot with an estimated $44.5 million.

Warner Bros. certainly struck some late-summer gold with The Meg. For a while there, this may have been the first August since 2000 without a $100 million hit. Its $44.5 million opening works to its advantage. Sausage Party ($34.3 million), Freddy vs. Jason ($36.4 million) and Alien vs. Predator ($38.3 million) are the rare August large openers to miss the century mark. In fact, shark films such as Deep Blue Sea, The Shallows and 47 Meters Down performed decently at the box office. We’ll see how this will pan out for The Meg in the coming weeks. Especially since critics and audiences are split on this one. A 49% on Rotten Tomatoes and a “B+” CinemaScore should still keep The Meg afloat for the near future.

After two weeks on top, Mission: Impossible – Fallout got eaten up a bit by The Meg. Now in second place, the sixth Ethan Hunt outing dipped 43.4%, grossing another $20 million. A 17-day cume brings Fallout to $162 million. Fallout continues to maintain a healthy lead over the previous five films. At this point, Mission: Impossible II reached $145 million, while 2015’s Rogue Nation brought in $138 million. Matching Rogue Nation in the dailies from here on out would push Fallout to about $220 million. That would be a franchise-high unadjusted for inflation. Topping Cruise’s own War of the Worlds $234.3 million seems even to high of mountain to climb at this point. Either way, the Mission: Impossible franchise still isn’t slowing down after 22 years.

Sony didn’t have that great of a weekend with its latest horror, Slender Man. Debuting in fourth place, the late-summer horror flick starring Joey King brought in about $11.3 million. While that’s already matched the $10 million budget, don’t expect Slender Man to stay in theaters for the long haul. Rotten Tomatoes critics graded the horror flick a dreadful 15%. CinemaScore audiences were equally disappointed with the film, offering a “D-.” That’s almost a badge of honor for artsy horror films like Hereditary, Mother! and It Come At Night. Though for more mainstream releases, it’s the complete opposite.

Director Spike Lee brought home his biggest debut in over a decade with the timely BlacKkKlansman. The satirical comedy starring Adam Driver and John David Washington rounded out the charts this weekend with $10.8 million. Lee hasn’t seen this sort of opening since Inside Man ($29.0 million) in 2006. Acclaim out of Cannes earlier this year and highly positive critical and audience reception could make BlacKkKlansman throughout August. Critics scored the film an impressive 97% on Rotten Tomatoes. CinemaScore audiences rewarded the film with an “A-” over the weekend. We could certainly see a $30 million run ahead if word-of-mouth and potential expansion factored in.

Box Office: ‘The Meg’ Takes a Major Bite Out of a ‘Mission: Impossible – Fallout’ Trifecta