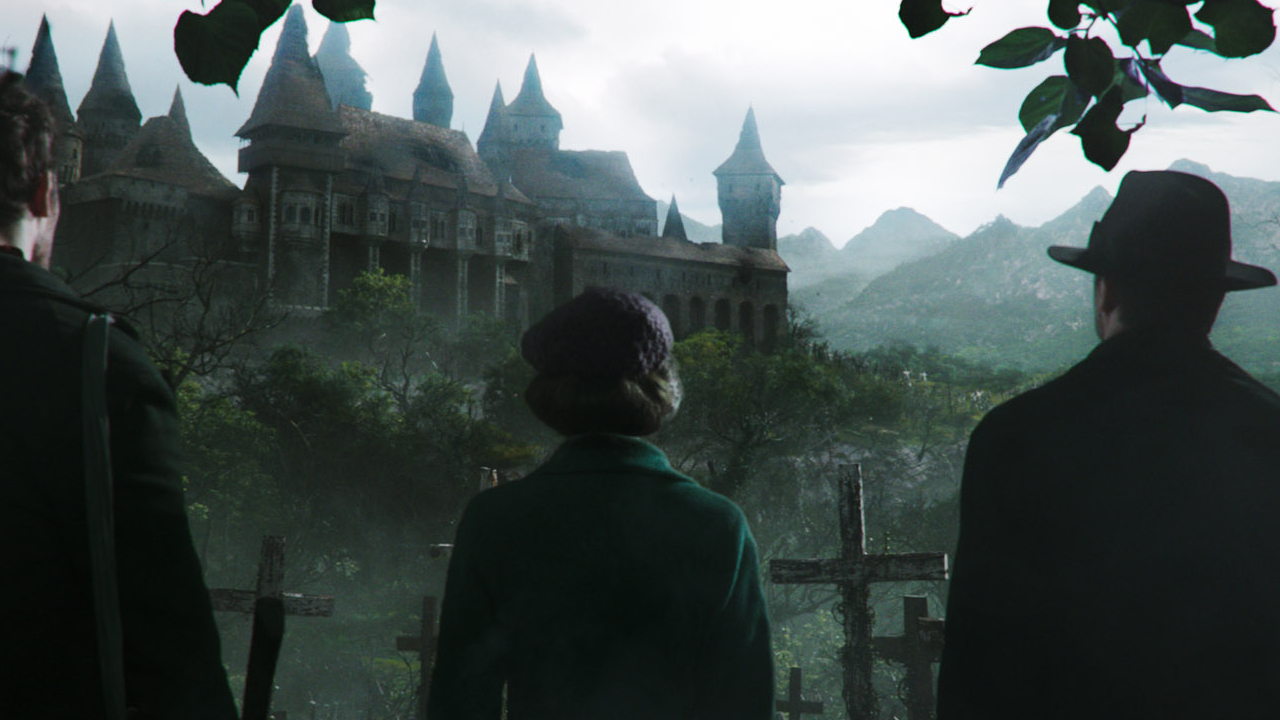 ‘The Nun’ Prays for Second-Best September Opener Behind ‘It’

Hailed as the “darkest chapter of The Conjuring Universe,” The Nun debuted over the weekend with franchise’s best opening. This fifth installment, starring Taissa Farmiga and Demian Bichir, opened with an estimated $53.5 million.

For the second straight September, Warner Bros. has found success with its horror properties. Last year, the remake of It broke box office records. This year, it was the less-receptive The Nun terrifying audiences. For The Nun to ultimately join the century club, it needed to be the biggest opener for The Conjuring Universe. Outside of The Conjuring ($41.9 million) and Annabelle: Creation ($35.0 million), the franchise hasn’t shown the greatest legs. Annabelle was the most frontloaded with a 2.2X multiplier, followed by The Conjuring 2 with a 2.5X multiplier. At least The Conjuring and Annabelle: Creation benefited from summer legs and word of mouth. The Nun looks to have neither, scoring a terrifying a 28% on Rotten Tomatoes and “C” CinemaScore. Both critical and audience reception are at an all-time low for the franchise. If The Nun bottoms out like the first Annabelle, we could be looking at a finish around $117 million. That’ll definitely warrant more installments whether it be The Nun 2 or Annabelle 3 or The Conjuring 3.

The Crazy Rich Asians three-peat ended this weekend thanks to The Nun. Still, the breakout romantic comedy claimed the runner-up spot, bringing in another $13.6 million. That’s down 38.1% from last weekend – the hardest fall yet for the film. Coming off of Labor Day weekend, it was impossible for Crazy Rich Asians to pull in another 6.4% or 11.5% drop. Most holdovers actually plummeted this weekend whereas Crazy Rich Asians continues to hang on in its fourth weekend. With $136.2 million so far, the $150 million milestone should fall in little more than a week. As September moves along, Crazy Rich Asians does face a loaded slate. However, $175 million is still in its grasp. A $183 million finish would earn bragging rights for being the leggiest August release since The Sixth Sense back in 1999. We shall see.

As The Nun performed better than expected his weekend, STX Entertainment’s Peppermint picked up the rest of the new release pieces. The Jennifer Garner revenge flick opened in third to $13.2 million. That’s slightly lower than studio’s Den of Thieves ($15.2 million) and Mile 22 ($13.7 million), both released earlier in the year. Peppermint may have some legs ahead, especially coming off of a “B+” CinemaScore. Critical reception hasn’t been too kind as Rotten Tomatoes critics scored the drama an alarming 13%. $30-32 million seems possible at this point.

After three weekends in second place, Warner Bros.’ The Meg fell two spots to fourth. The shark flick took a sizable 42.8% drop this weekend, making another $6 million in its fifth frame. So far, The Meg has grossed $131.6 million and is quickly approaching the elusive 3X multiplier many summer blockbusters missed the past few months. Before the end of its run, The Meg should be able to cross $140 million, edging out Ocean’s 8 ($139.2 million)

Racking up another 802 theaters this weekend, Searching held better than any wide release this weekend. Down one spot to fifth place, the Sundance-debuting thriller dipped 25.6%. With the exception of Crazy Rich Asians and Disney’s Christopher Robin (-39.4%), the rest of the box office could hang post Labor Day. The John Cho film brought in another $4.5 million, bringing its 17-day total to about $14.3 million. While this should be Searching’s final weekend in the Top 5, we shouldn’t rule out a leggy run. $20 million is surely possible at this point.