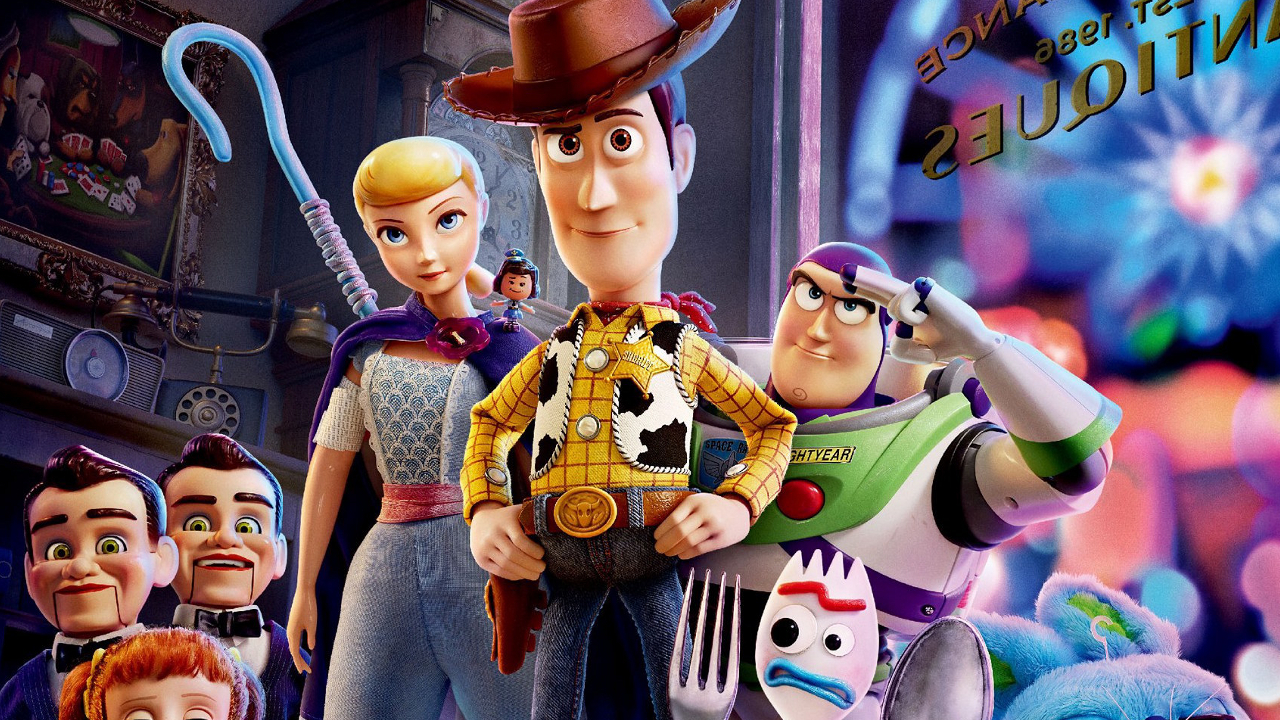 Danny Boyle’s Yesterday got off to a decent start this weekend, albeit not quite befitting of a rock star. The musical comedy from Universal debuted in third with $17 million. Between all the family-friendly fare out right now, we’ll have to see how this will fit into the summer equation. Will we see Rocketman legs? It’s hard to gauge right now. CinemaScore audiences were generally positive, offering an “A-.” Critics were more mixed with only 60% of  Rotten Tomatoes critics going positive. With reviews still funneling in, we still don’t know whether Yesterday will end up fresh or rotten. Even if Yesterday sings its way to a $50 million run, that’s not too shabby.

Disney’s Aladdin continues to be summer’s marathon runner. Down one spot, the live-action remake dipped 29.4% in its sixth weekend. A $9.3 million weekend catapulted the Disney flick over $300 million, joining Avengers: Endgame and Captain Marvel. All three films are distributed by Disney. Toy Story 4 and The Lion King will join the triple-century club before summer’s end as well. That would give Disney five films over $300 million domestically. Aladdin remains on track for a $325 million finish. That 3.57x multiplier would surpass The Jungle Book’s 3.52x multiplier from 2016. It would also be a career-high for Will Smith, topping Suicide Squad ($325.1 million).

For the second straight weekend, The Secret Life of Pets 2 rounded out the top 5. The animated Universal sequel enjoyed a solid 31% in its fourth frame. Without question, this would be its best hold yet. A $7.1 million weekend brings its 24-day cume to $131.2 million. The Secret Life of Pets 2 is playing decently against Disney blockbusters Toy Story 4 and Aladdin. With Spider-Man: Far From Home and The Lion King as the main competition in July, $140-145 million is still doable at this juncture.