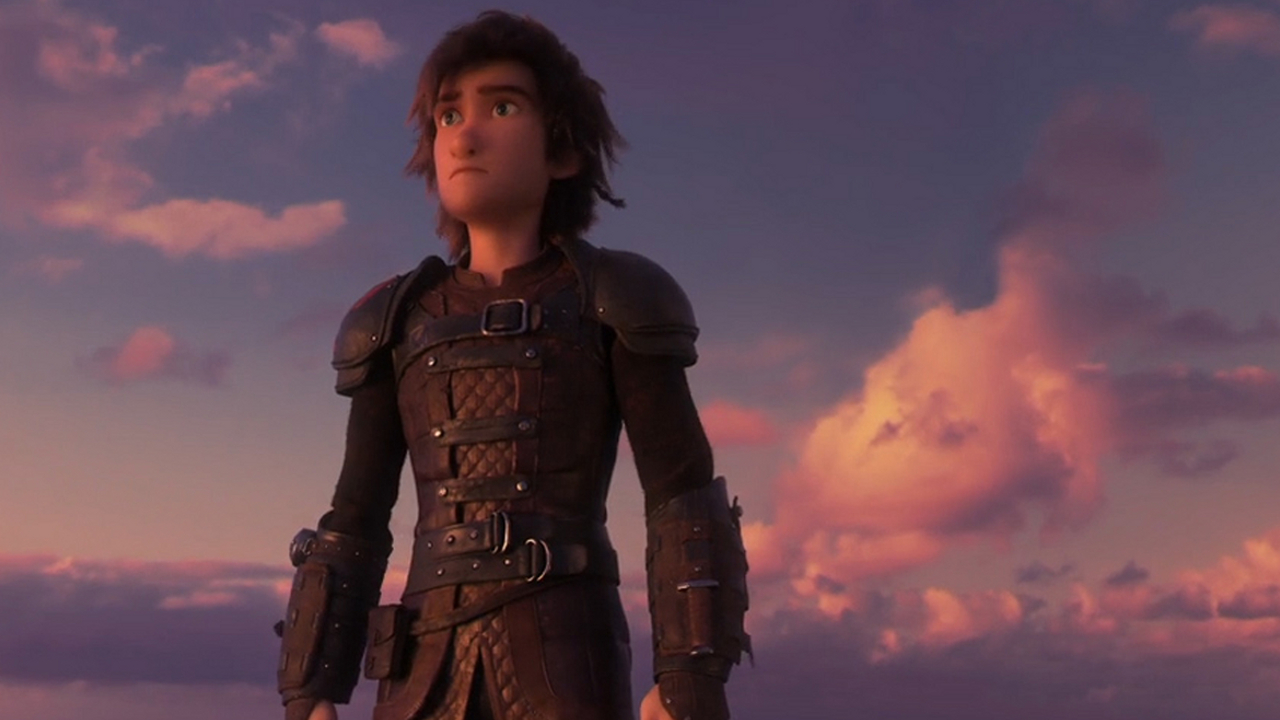 For a second straight weekend, DreamWorks’ How to Train Your Dragon: The Hidden World soared over the box office. The animated sequel brought in another $30 million.

Despite losing Friday to A Madea Family Funeral, How to Train Your Dragon fought back to take the weekend. The animated DreamWorks finale continues to pick up the pieces where The Lego Movie 2 couldn’t. Its 45.4% drop wasn’t as stellar as the 2010 original (-33.7%). However, it held better than the 2014 sequel (-50%). Now at $97.7 million, How to Train Your Dragon will unquestionably hit $100 million sometime this week. But with Captain Marvel out next weekend, it may take a bigger hit than normal. If How to Train Your Dragon plays like Kung Fu Panda 3, Home and The Boss Baby, $180 million would be floor.

Tyler Perry’s Madea franchise has been fairly consistent since 2005. His latest chapter, A Madea Family Funeral, played no exception to the rule, opening to $27.1 million. While it wasn’t enough to deny a How to Train Your Dragon repeat, it’s fine for the decade-plus brand. Madea films rarely have legs beyond opening weekend. Reviews haven’t been great so far on Rotten Tomatoes. Between a 24% from critics and a 35% from audiences, this finale should have a quick run in theaters. A $60 million run would be on target for this installment.

Fox’s Alita: Battle Angel dropped one spot from last weekend. The manga adaptation, starring Rosa Salazar and Christoph Waltz, eroded another 43.3% in its third weekend. Another $7 million brings its 18-day total up to $72.2 million. Fox is hopeful that a franchise is still up in the air. Alita will have no issues passing $80 million. $85 million may be the ceiling. Alita has been playing much better overseas, now up to $278 million. Either way, Alita will be director Robert Rodriguez’s best turnout in 15 years.

Thanks to a Best Picture win last Sunday, Green Book found its way into the top 5 for the first time. After 16 weeks in theaters, the Oscar winner, starring Viggo Mortensen and Mahershala Ali, claimed the fifth place spot. Over the weekend, Green Book doubled down on theaters, now showing in 2,641 venues nationwide. Grossing another $4.7 million, Green Book has now reached $75.9 million domestically. Green Book is already the highest-grossing Best Picture winner since 2012’s Argo ($136 million). While that sort of finish is out of the cards, Green Book should still be able to wrap up around $85 million. For a film that opened less than $1 million near Thanksgiving, that’s not to shabby.