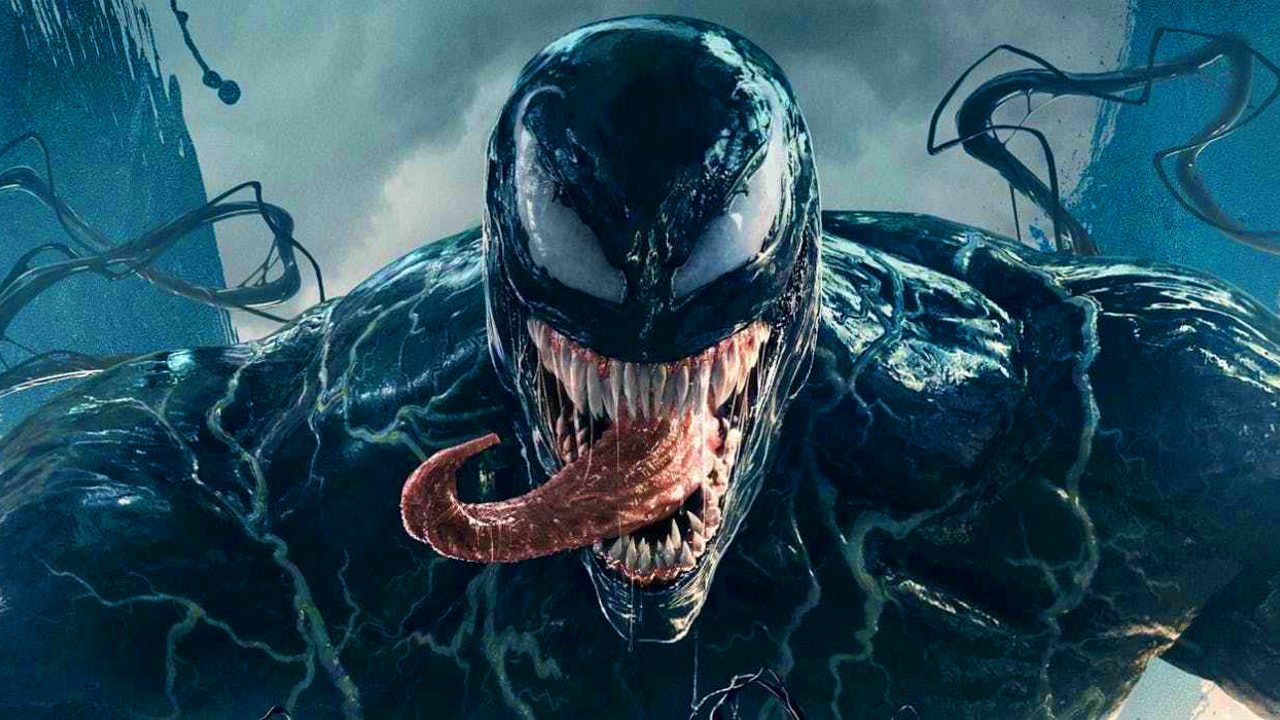 Major openings for Venom and the remake of A Star is Born made for the busiest October weekend on record. However, it was the Marvel spin-off Venom claiming the top sot with an estimated $80 million start.

First and foremost, Venom took down Gravity’s five-year reign as the biggest October opener. A major leap over the multiple Oscar winner, Venom had the biggest opening weekend since Jurassic World: Fallen Kingdom ($148 million), little over three months ago. Even summer hits such as Ant-Man and the Wasp ($75.8 million) and Mission: Impossible – Fallout ($61.2 million) debuted slightly lower than Venom. Granted, both films had no problems passing $200 million. The question here is whether or not Venom can follow suit. A Spider-Man 3 run only sends Venom to around $179 million. Reception has been quite polarizing. Critics trashed the dark Marvel spin-off, offering a 32% on Rotten Tomatoes. CinemaScore audiences were more forgiving, grading the superhero flick a “B+.” Demand next weekend for Venom should make its run much clearer.

Venom may have taken the weekend, but A Star is Born was equally a powerhouse in its own right. Between buzz out of the Venice Film Festival, the Toronto International Film Festival and incredible response from the All-Access screenings earlier this week, A Star is Born stole the show this weekend. Opening with a substantial $41.3 million ($42.6 million counting All-Access showings), the Warner Bros. remake is off for a leggy run. Thanks to a 91% on Rotten Tomatoes and gleaming “A” CinemaScore, A Star is Born will be sticking around for quite a while. As a early contender in Oscar Season, word-of-mouth will easily push A Star is Born over $150 million domestically. Both La La Land and The Greatest Showman had equal success, albeit debuting much lower and in a more lucrative holiday season. Still, Warner Bros., Bradley Cooper and Lady Gaga have a winner on their hands.

It was no surprise that Smallfoot would garner the best hold in the top 10. The animated Warner Bros. film dipped 35.3%, grossing $14.9 million in its second weekend. That’s on par with other September animated hits such as Storks (-36.8%), Cloudy with a Chance of Meatballs 2 (-38.4%) and Open Season (-33.9%). The success of Goosebumps 2 will surely factor into whether or not Smallfoot can crack $75 million. Currently at $42.8 million, it’s possible with consistent 30% drops. With that trajectory, Smallfoot may end up being the second-biggest film of September, only behind The Nun.

Night School’s lead atop the box office didn’t last too long. Dropping from first place to fourth, the weakly-received Kevin Hart comedy made another $12.8 million. That’s down 55% from a week ago and one of the biggest drops among top holdovers. At least it wasn’t a free fall like The Predator (-76.7%) or White Boy Rick (-76.1%). With the exception of Central Intelligence (-48.7%), this is actually one of Hart’s better sophomore drops as of late. Get Hard fell 61.2%, while Ride Along 2 crashed 64.7% in its second weekend. A lack of comedic competition could propel Night School north of the $65 million mark.

The House with a Clock in Its Walls dropped two spots to fifth place over the weekend. The Cate Blanchett and Jack Black family flick fell another 42.1% in its third weekend, bringing in $7.3 million. While that’s one of the better holdovers, it’s a bit steeper for its genre. The best comparison would be 2015’s Goosebumps, which only dipped 36.4% in its third weekend. With Goosebumps 2 due out next weekend, The House with a Clock in Its Walls may have slightly more life left in theaters. Currently at $55 million, the Universal film might settle for about $70 million. That’s not too bad. 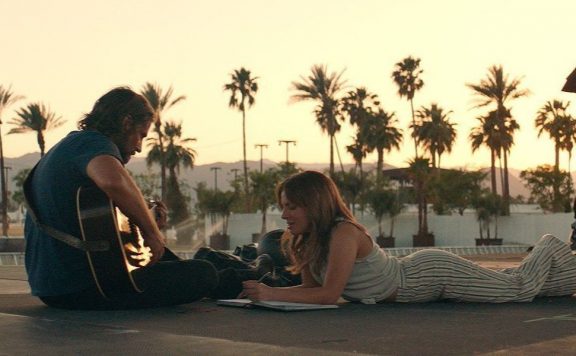