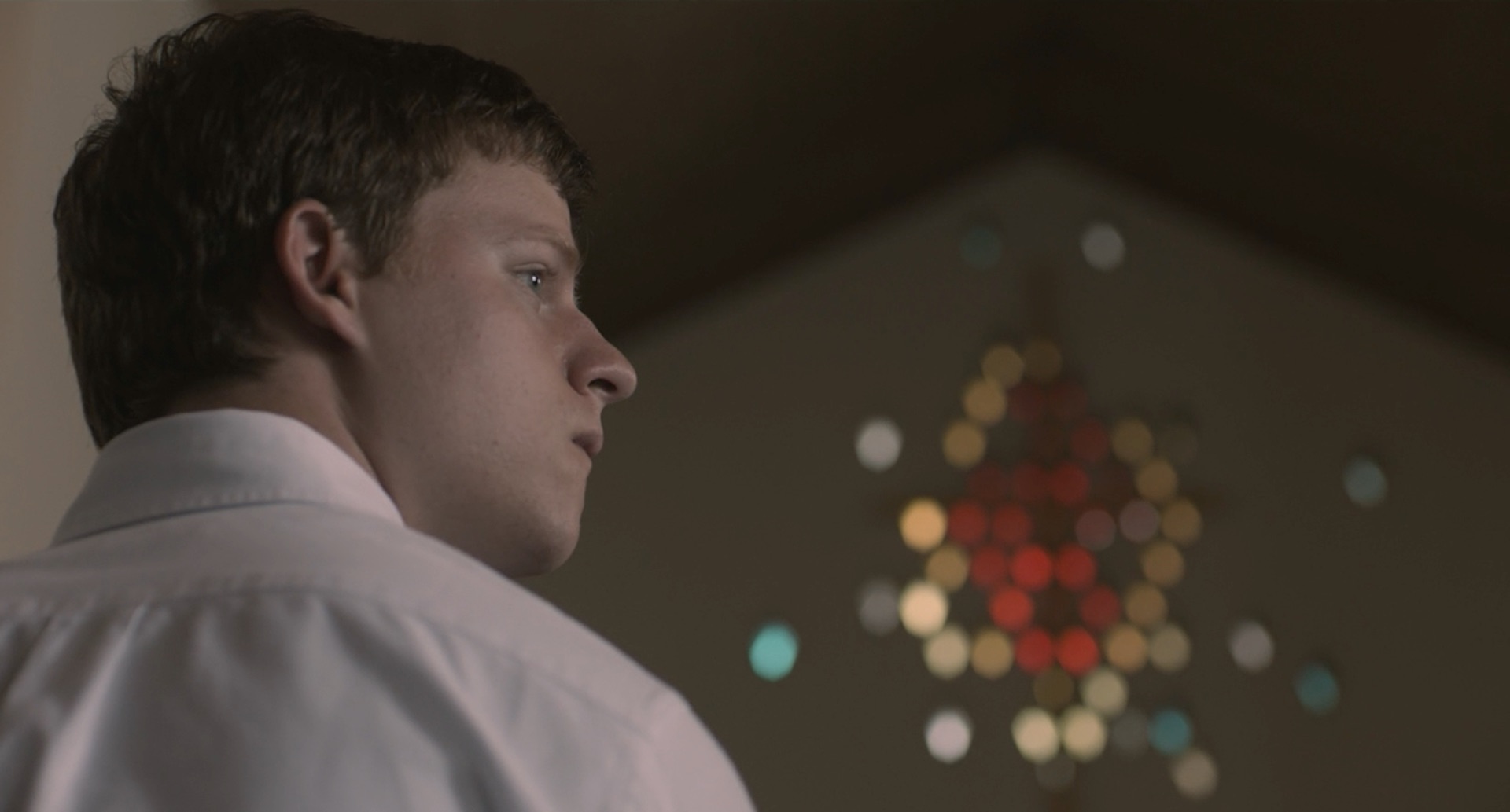 Boy Erased Review: An important and powerful film with a tour-de-force performance by Lucas Hedges.

I was very interested in seeing Boy Erased and I attended the World Premiere of Boy Erased at the Telluride Film Festival. Boy Erased blew me away and proved once again that Lucas Hedges is here to stay.

Boy Erased is based on a personal memoir written by Garrard Conley and was adapted for the big screen by Joel Edgerton, who also serves as the film’s director. The story follows Jared Eamons (Lucas Hedges), a young man who was raised in a small town in Arkansas. Jared grew up in a religious household as his father, Marshall (Russell Crowe) works as a Baptist pastor. When Jared begins to question his sexuality, his father becomes concerned and talks to the members of his church to see if they have any suggestions as to how Jared can cleanse himself of these sins. They suggest that Jared should be sent away to gay conversion therapy. It is at this therapy group where Jared meets a dozen other teenagers and older people who are also suffering from the same “disease” as he is.

There have been quite a few films about gay conversion therapy but Boy Erased is by far the best of all of them. While watching this film, I found it somewhat shocking to believe that gay conversion therapy is still a thing in 2018. Conley’s memoir and this film are perfect examples as to why these types of therapy practices should be banned in all 50 states. When watching these so-called “therapy” tactics occur on-screen, you can’t help but feel downright disgusted. When I was watching this film, I couldn’t help but think about how many innocent lives must have been lost due to these outrageous practices that are being passed off as a way to cleanse the body of sin. The fact that gay conversion therapy is still legal in 41 of the 50 states is a downright disgrace. 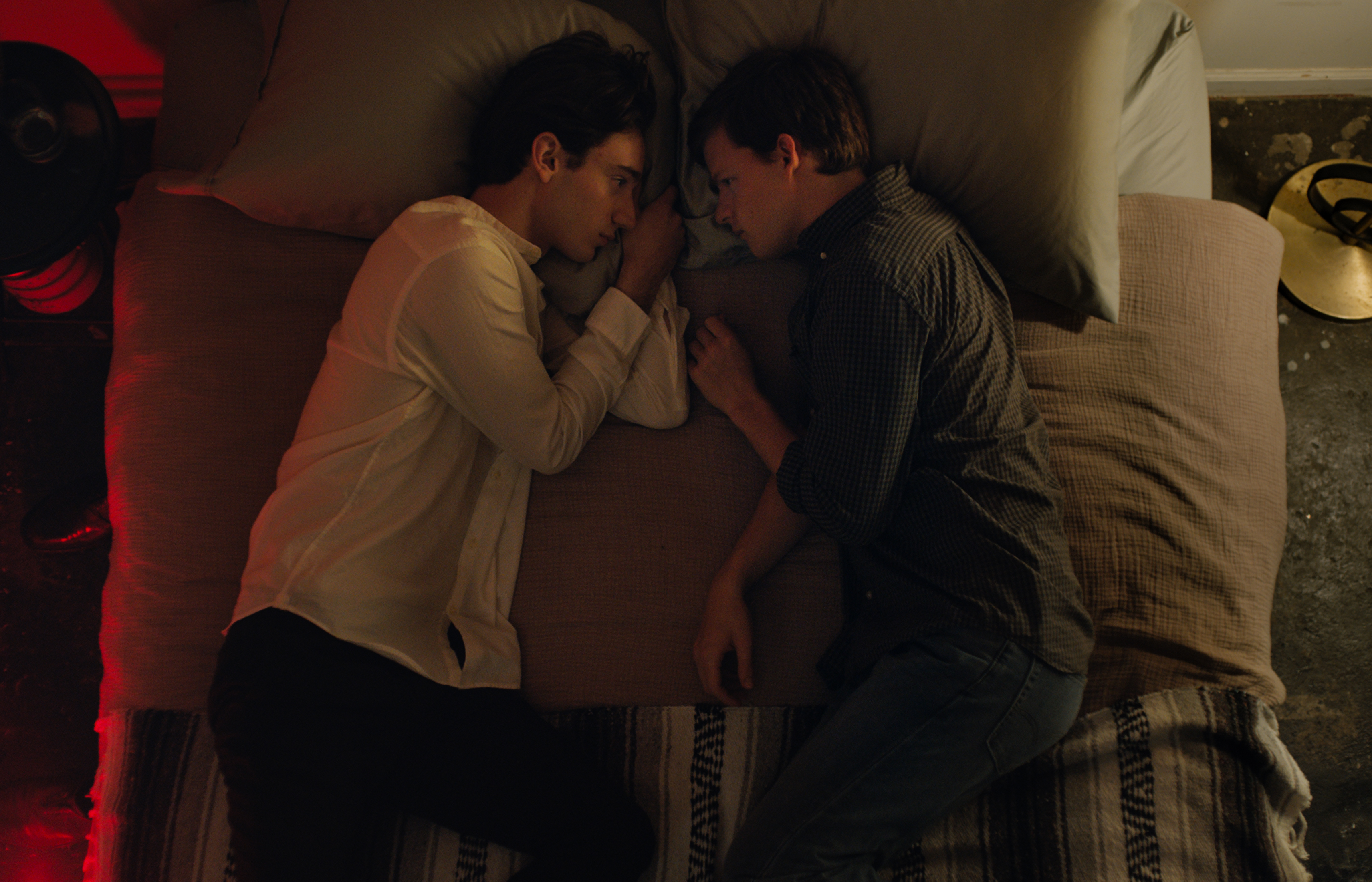 You can tell when watching Boy Erased that everyone involved felt connected to the story and wanted to make sure that the film adaptation was an honest retelling of what Conley experienced in his own life. The film is emotionally raw and brutally honest but never comes across as heavy-handed. We see Jared as an average teenager who is just trying to understand what’s happening to his body and why he is having these types of feelings.

Lucas Hedges is a very talented young actor whose first significant role was in 2012’s Moonrise Kingdom. It is sort of amazing to think that in six years, Hedges has proven to be such a remarkable talent over and over again. His performance as Jared Eamons is without question his best performance to date. This is a tour-de-force performance that will leave you fighting back the tears. It is a very nuanced performance as it is one that features such a wide range of emotion. You honestly can’t help but fall in love with Jared as he goes on this challenging journey as he tries to discover who is he.

The relationship that Jared has with his parents feels authentic and very true to life. Nicole Kidman as Nancy is just terrific. Kidman is having a great year between this film and her role in Destroyer, which I hear is utterly fantastic. Most of the time that Kidman is on-screen, she is paired with Lucas Hedges, and the two have such a tremendous on-screen dynamic. I love the little conversations that the two have, as well as the joke about how Jared loves sticking his hand out the car window but Nancy hates it because she fears another car is going to hit it accidentally. 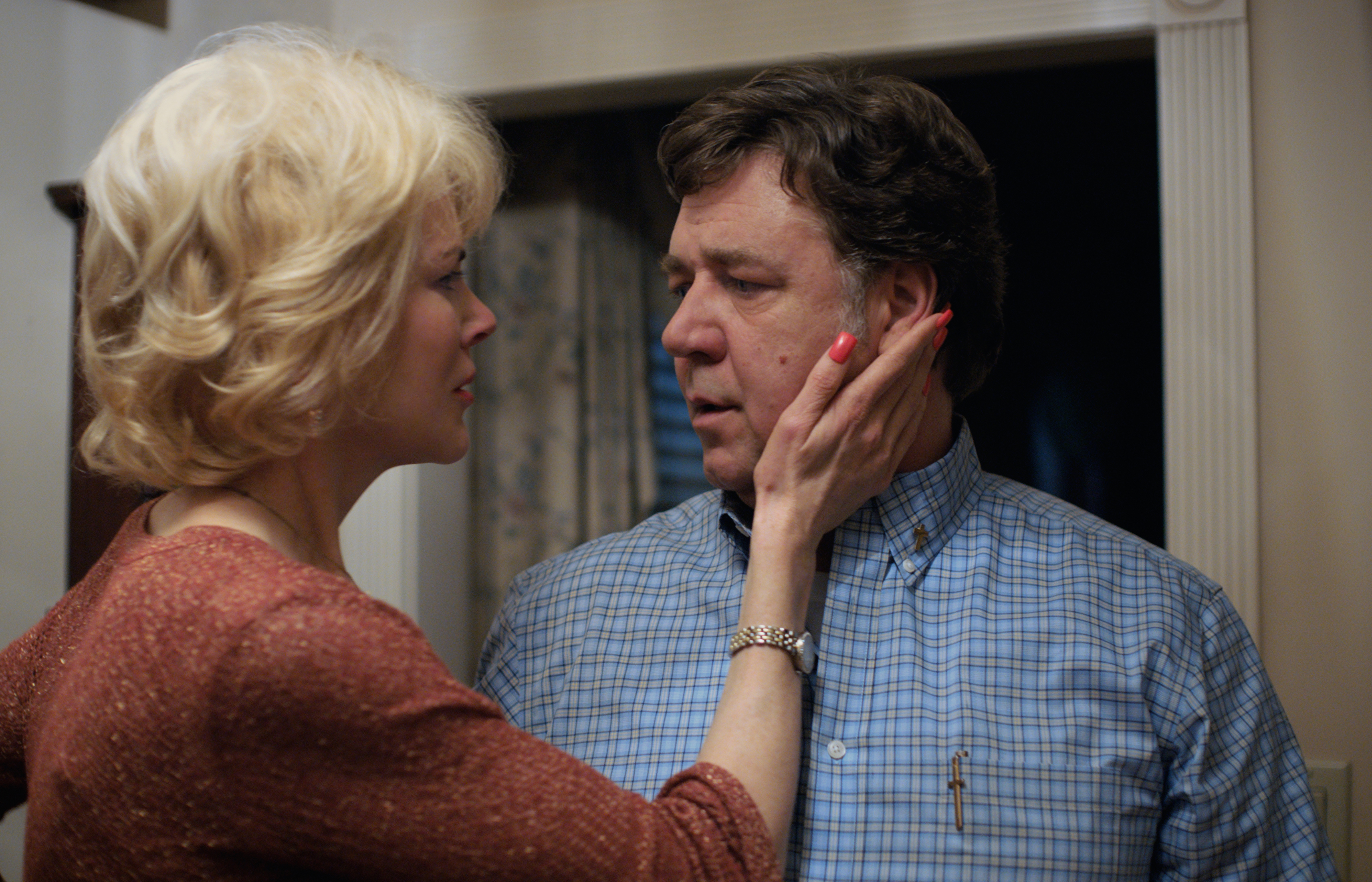 Russell Crowe, who I haven’t seen much of since his role in The Nice Guys, is terrific as well. While Crowe and Hedges don’t have as much screen time together as Kidman and Hedges, their scenes together are incredibly strong and full of such raw emotion. There is a particular scene near the end of the film where Jared confronts his father about who he is and accepting him for what he is. This scene is so powerful as they are holding back their tears while struggling to connect and accept one another for who they are.

I was a fan of The Gift because I thought Joel Edgerton’s directorial debut was entertaining and very dark. With Boy Erased now under his belt, Edgerton proves, once again, that he is a talent both in front of the camera and behind the camera. The way that Edgerton captures emotion is so powerful yet never “in your face.” He does such a stunning job with this film by capturing the actors’ reactions in such a subtle manner. The scene where Cameron, one of the teenagers in the therapy group, is forced to share is confession is such a powerful scene, and it is captured so perfectly by Edgerton.

Boy Erased is a powerful character-driven film that tells an essential story. It is a must-see film and is one of the best movies of 2018. Boy Erased is a film that should be required viewing in middle schools and high schools all across the country. This film has the power to open minds as well as hearts. What Conley went through is utterly heartbreaking and is something that no person should ever have to go through. I want to thank Conley for sharing his story with the world as I do believe this film adaptation of his journey might just be big enough to spark a major conversation that will hopefully get others involved.