There are some great vampire comedies out there, from classics like Love at First Bite to the modern film and TV series What We Do in the Shadows. Werewolves and zombies have been given their due in An American Werewolf in London and Shaun of the Dead. So, it’s not like the blueprint to follow wasn’t already there for the filmmakers behind Shudder’s newest horror-comedy, Boys from County Hell, to draw from. However, the bawdy Irish vampire romp ultimately lacks bite.

Borrowing its title from a rollicking drinking song by The Pogues, Boys from County Hell takes place in a small Irish town whose heartbeats in their ancient pub, The Stoker. As one character explains, not many people know that Bram Stoker, famous for writing the novel Dracula, was, in fact, an Irishman. Following an impressively shocking and gory cold open, the setup is welcomingly reminiscent of An American Werewolf in London. A pair of backpacking tourists are in the pub drinking, taking in the local lore about dark, deadly dangers on the moors. The “boys” offer to take him out to see an ominous cairn that’s said to contain an evil entity. It’s all a joke, of course, and the tourists have a funny story to tell at their next destination. 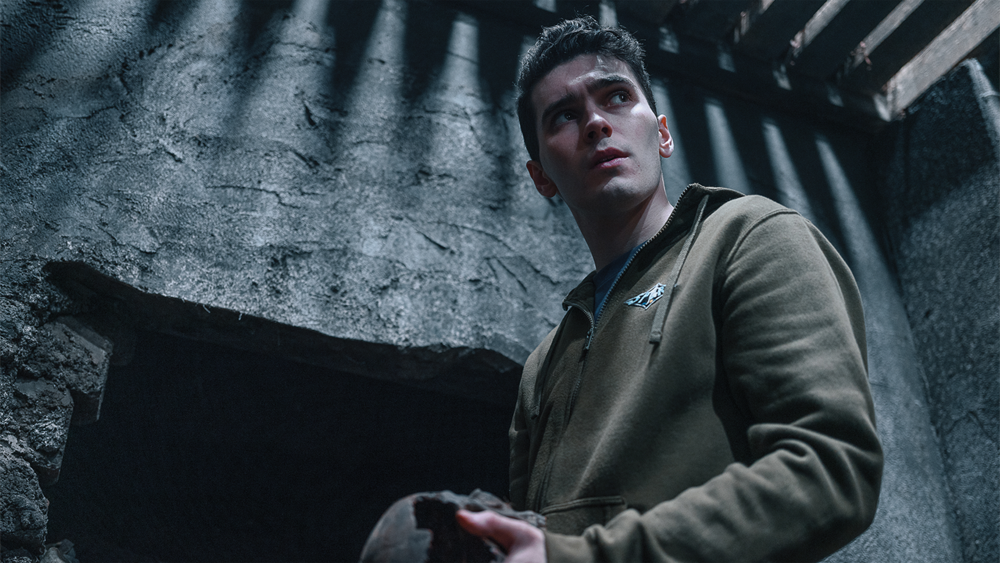 Eugene Moffat (Jack Rowan) and his drunken, slacker friends enjoy exploring the town’s monstrous myth as it livens up their otherwise dull blue-collar lives. But they don’t truly believe in vampires. That changes when Eugene and his father Francie (Nigel O’Neill) are hired to bulldoze the land surrounding that particular pile of rocks, they inadvertently awaken Stoker’s bloodsucking inspiration. Once the evil is unleashed, Boys from County Hell kicks into gear and takes another page from the horror-comedy playbook with a wink or two to The Lost Boys. Boys from County Hell does a good job of balancing horror, action, slapstick, and drama between the families and friends. The acting is excellent, as well. Yet… I simply didn’t connect with the characters, and I found myself wondering how much runtime was left on the film at about the halfway mark. 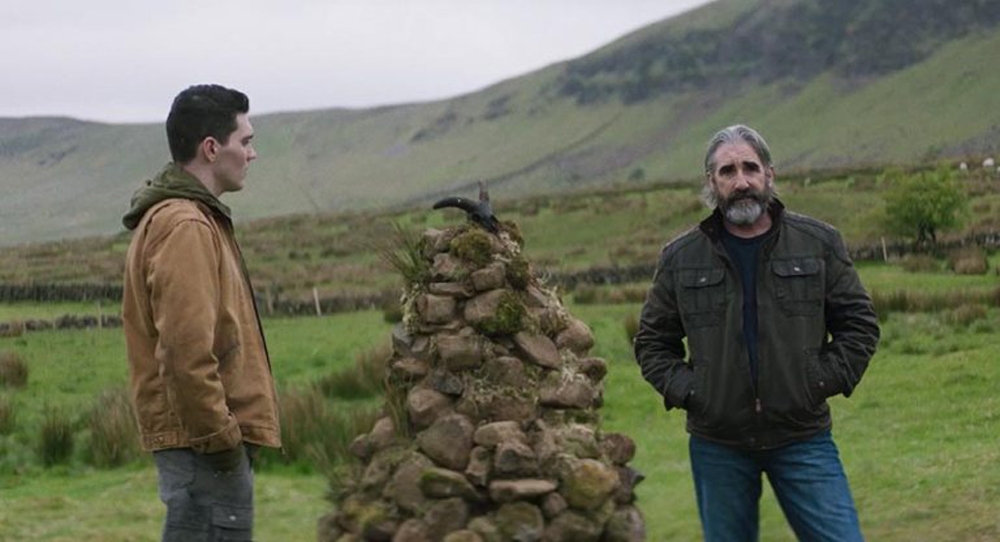 I liked the special effects ofBoys from County Hell (both practical and expertly integrated CG). Millennium FX did a tremendously impressive job with the blood-gags, still-beating, disembodied body parts, and especially the vampire himself. He’s not suave like Lestat (Interview with the Vampire), nor does he sparkle like Edward (Twilight). He doesn’t have snarky one-liners like Jerry Dandridge (Fright Night), and he isn’t handsome like Bill (True Blood). Abhartach (portrayed by Robert Nairne) is a horrifying ghoul through and through. One of the most unusual things this vampire has in his body bag of tricks is that he can suck the life force out of people without even touching them—when he’s nearby, human blood becomes metal-to-magnet.

As mentioned above, I just couldn’t connect with the characters—therefore, I never felt invested in their plight. There’s nothing really wrong with Boys from County Hell, but if anything, it needed a more dynamic editor who is better at crafting suspense. The film sagged in the middle, and the ending was a let-down. I do have a feeling that this flick is tailor-made for the midnight movie and party crowd, not the home-alone viewing experience (which is how I saw it). I give Boys from County Hell kudos for a killer vampire, but that’s about it. 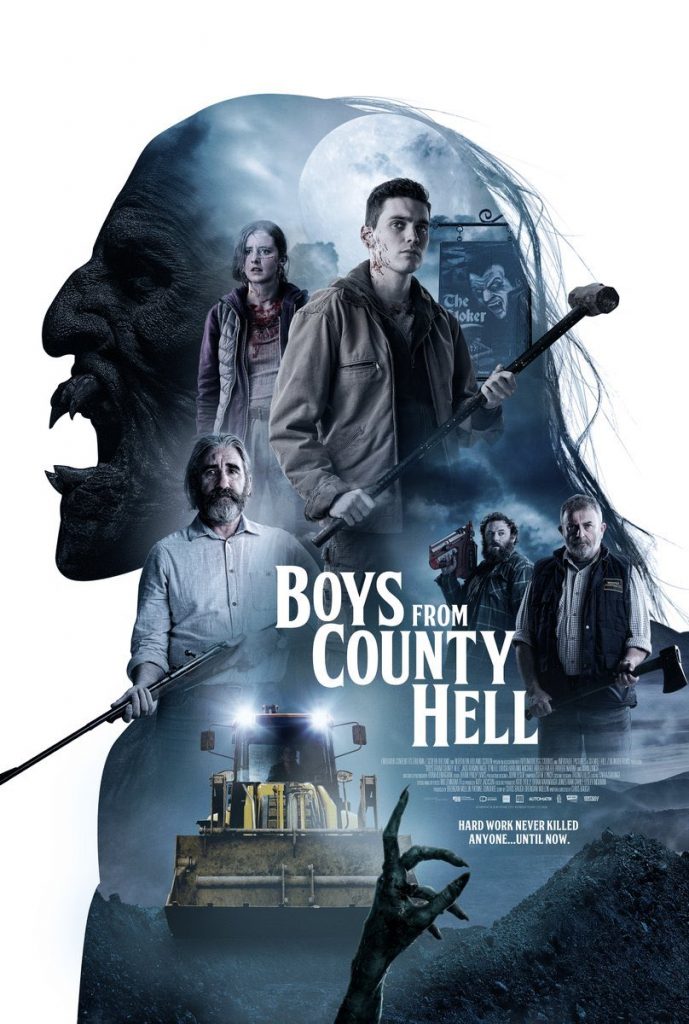