The most recent of the Marvel films, Captain America: Civil War has had a lot of hype surrounding it. Does it live up to the hype? 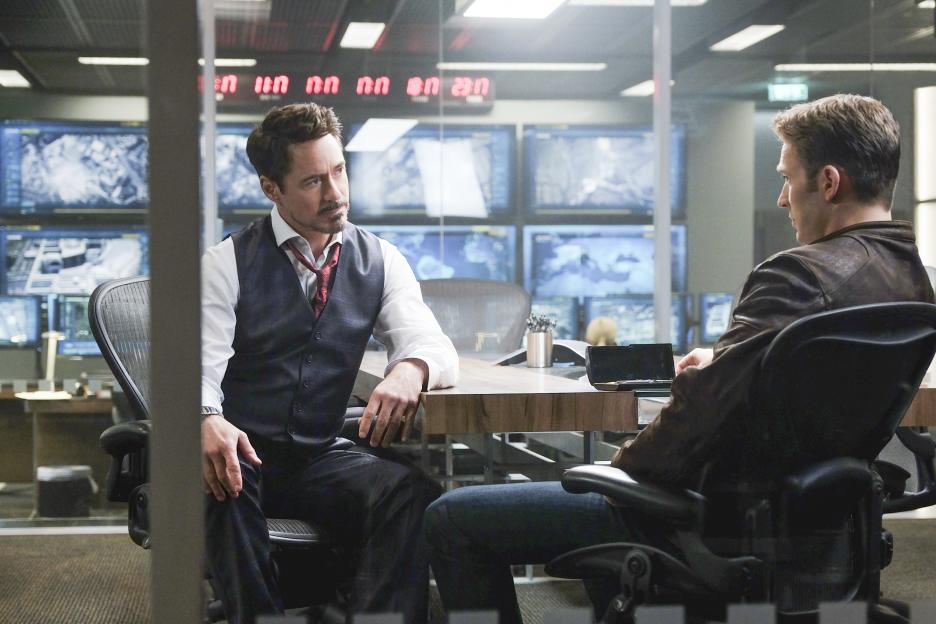 The film sees most of the Avengers back when the world decides that they need to be kept in check and can’t have free reign to do what they want after yet another catastrophe involving the Avengers in Lagos which killed many people. This resulted in the writing of the Sokovia Accords, documents that make the Avengers an asset of the United Nations. The proposal has divided the team. During the signing of these accords, there is another attack, again, killing many and along with it, T’Chaka, the King of Wakanda. Captain America (Chris Evans) must help his long time friend, Bucky / The Winter Soldier (Sebastian Stan) prove his innocence and save him from the governments hunting him down. Among those governments is the goverment of Wakanda, and its new king, T’Challa / Black Panther (Chadwick Boseman). 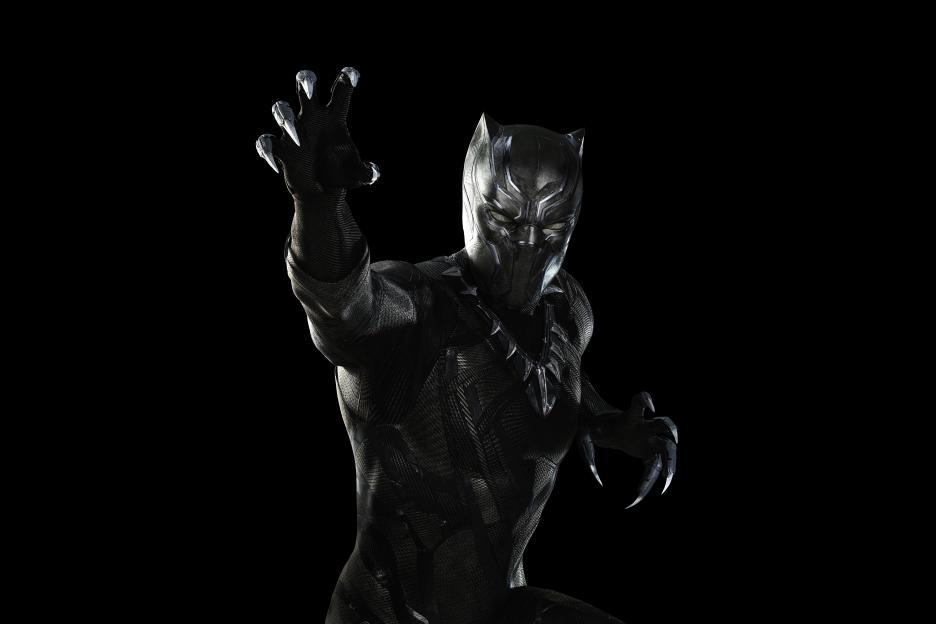 Captain America is able to find Bucky and they attempt to escape, are chased by a man in a Black Panther costume but are caught by the government and brought to their holding facility. This is where they put Bucky in a chamber to be interviewed by a psychiatrist. The psychiatrist has a different agenda and using activation words, turns Bucky back in the Winter Soldier. Bucky escapes and once again the team is divided. Captain America, Bucky, Falcon (Anthony Mackie), and Scarlet Witch (Elizabeth Olsen) are all on the side of saving Bucky and working in their own capacity. Iron Man (Robert Downey, Jr.), War Machine (Don Cheadle), Black Panther, and Vision (Paul Bettany) all agree that the Avengers need to be kept in check. This conflict causes both sides to bring in back up. This is where we get to see Ant-Man (Paul Rudd) and Spider-Man (Tom Holland) in a really fun couple of scenes. 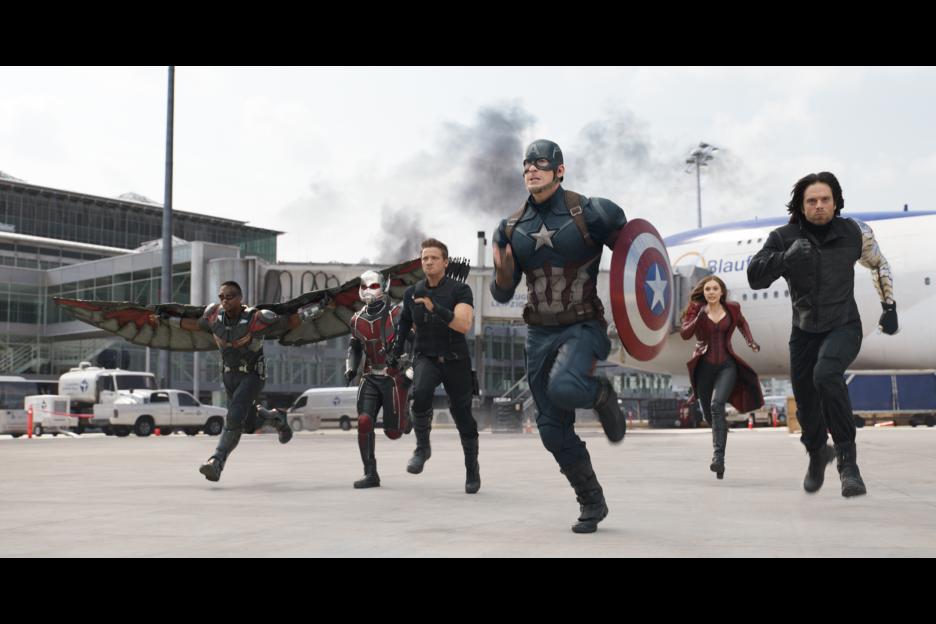 The special effects and fight scenes in the film are phenomenal, with the exception of the beginning. Something with the speed of the action scenes is a little off-putting and makes you feel a little unbalanced while watching. Other than that, the film is a visual masterpiece. The cinematography is great both in the fight scenes as well as the sweeping views of the city and landscapes.

Of course, there are some really corny lines in the film that just don’t seem to work very well. While I found it refreshing to add Spider-Man and Ant-Man to the storyline, Spider-Man really annoyed me after a while. He was a young and fresh-faced Spider-Man but came to be more annoying than charming. Ant-Man of course was hilarious and out of place. I have always loved Paul Rudd and I think the role of Ant-Man fits him really well. I also wish that they had developed the relationship between Steve and Bucky more in the previous films. I feel like they briefly go over it and then just make little references to their lives before. I just think that more backstory would make their relationship much more believable and we could better understand why Steve is willing to risk everything to save him.

The rest of the cast does pretty well doing their usual thing. I do want to mention Chadwick Boseman as Black Panther. I know whenever a new superhero is cast, people get really concerned or overly worried, but Boseman does a great job as Black Panther. He has the perfect balance between intensity and realistic expectations. A lot of the time, characters that are supposed to be over the top and angry can take it way too far. Boseman has found an incredible balance between the two and therefore gives a wonderful performance as Black Panther. 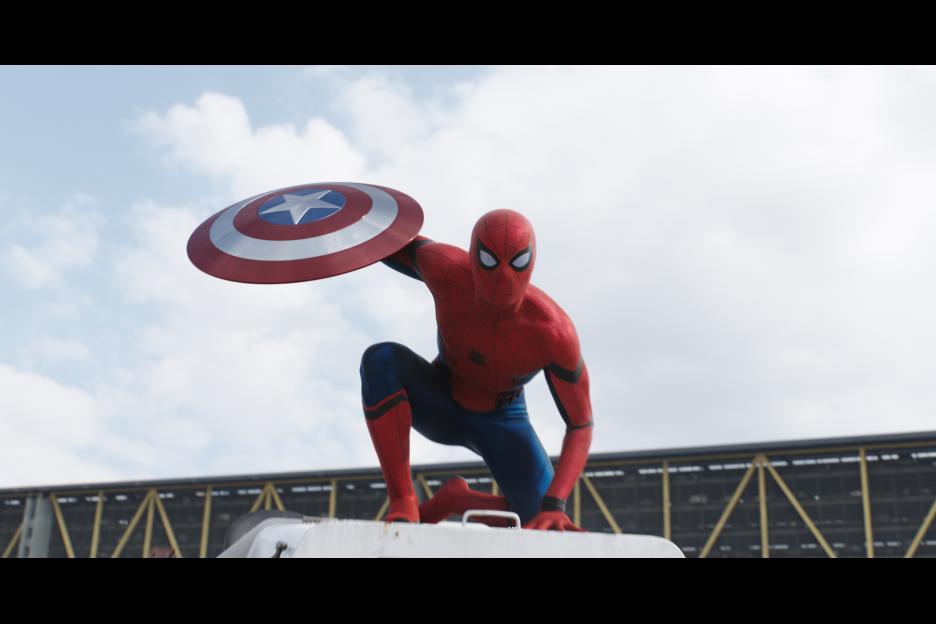 This film suffers from what has been a growing problem with superhero movies lately, and that is the length. The film really starts to lose some momentum and feel long in parts. The length in superhero films particularly is really important. It helps to keep the adrenaline and the interest of the audience up, making them engaged and invested in the story. I found the film starting to drag and I started looking around at the theater at other people beginning to fidget, adjust their seats, get up to go to the bathroom, etc. I really feel like if they shaved off 15-20 minutes, it would be much more effective.

Overall, the film was a lot of fun with some great action sequences and characters. I don’t know how much it stands out against other superhero films, feeling much more like a sequel to an Avengers film, than part of the Captain America realm of films. I think people will have a lot of fun and enjoy the latest superhero team up.

Captain America Civil War Review: Capt Attack The most recent of the Marvel films, Captain America: Civil War has had a lot of hype surrounding it. Does it live up to the hype?  The film sees most of the Avengers back when the world dec...
0
Average User Rating
0 votes
Please sign in to rate.