In many medieval period dramas (or medieval-adjacent, as we see in Game of Thrones), filmmakers seem to think that if they aren’t luxuriating in the harshness and misogyny of the time, they’re being inauthentic. Women were treated abominably during the Middle Ages, so if we’re not showing them being beaten and sexually assaulted, we’re not being true to the period. But with Lena Dunham behind the camera, Catherine Called Birdy finds another way forward, fully acknowledging the injustices and terror faced by a girl on the cusp of womanhood at a time when she would be treated as little more than chattel while still offering her a sense of hope for the future.

Birdy (played by the adolescent spitfire Bella Ramsey, who won hearts with her performance as the fiery Lyanna Mormont on Game of Thrones) fits into the role of a young, eligible medieval maiden like a square peg in a round hole. She resists her coming of age not because she doesn’t want to grow up (indeed, her reaction to the hot monks-in-training who study alongside her older brother betrays more than a passing curiosity about adulthood) but because her life will only become more restricted when she is a woman. Her father (the always charming Andrew Scott) sees her, his sole daughter, as his only chance to rescue the family from financial ruin. When she receives an offer from a wealthy suitor in exchange for her hand in marriage, the incoming cash flow will get the estate back on its feet – at the expense of her happiness. But Birdy is a fighter. She delays the moment that she could reasonably be considered a marriage prospect by hiding her menstruation rags in the outhouse, not only to avoid marriage but because she’s been traumatized by her mother’s many difficult births, each of which ended with her younger brothers and sisters stillborn. How does becoming a woman seem appealing when it’s accompanied by pain, terror, grief, and the genuine threat of death? As she watches her best friend be married off at the whims of her father, without any regard for her happiness, she desperately uses all of her cunning to scare off as many suitors as possible.

Catherine Called Birdy doesn’t shy away from its dark subject matter or the grim futures that awaited many medieval teens of noble birth, destined to function as little more than pawns in the games of their fathers. But with the plucky, indefatigable Bella Ramsey as narrator and heroine, the storytelling has a playfulness and spirited authenticity that makes it feel somehow optimistic despite everything. There’s a warmth to the familial bonds featured in Catherine Called Birdy, even if they adhere to medieval standards rather than our own. Birdy’s mother (Billie Piper) genuinely seems to adore both her husband and her children, even if their day-to-day rearing has been placed almost entirely in the hands of servants and nannies. Her father is perpetually exasperated by Birdy and knows that the smartest thing a man in his position can do is marry her off to the highest bidder before she can cause any more trouble. But the prospect of his free-spirited only daughter trapped in a marriage that makes her truly miserable pains him in ways he perhaps does not even understand. Both these characters and her two brothers have a lovely sense of interiority – Birdy is utterly obsessed with her own trials and tribulations, and it’s only late in the film that it begins to dawn on her that her family members have their own stuff going on that doesn’t entirely revolve around her.

Although Catherine Called Birdy brings to life the all-too-real struggles of women in medieval society, director Lena Dunham is unafraid to give the film modern stylistic touches. These would perhaps be a bit much if this were aimed squarely at adults, but the fact that its target audience skews younger gives her the freedom to be a little less self-serious. In many ways, this is probably how the film avoids adopting a long-suffering tone – it’s allowed to have fun with itself. With a charming, force-of-nature leading performance from Bella Ramsey, Catherine Called Birdy is a delightful production that treats preteen girls with the respect they deserve.

Catherine Called Birdy is now playing in select theaters and will be available to stream on Prime Video starting October 7, 2022 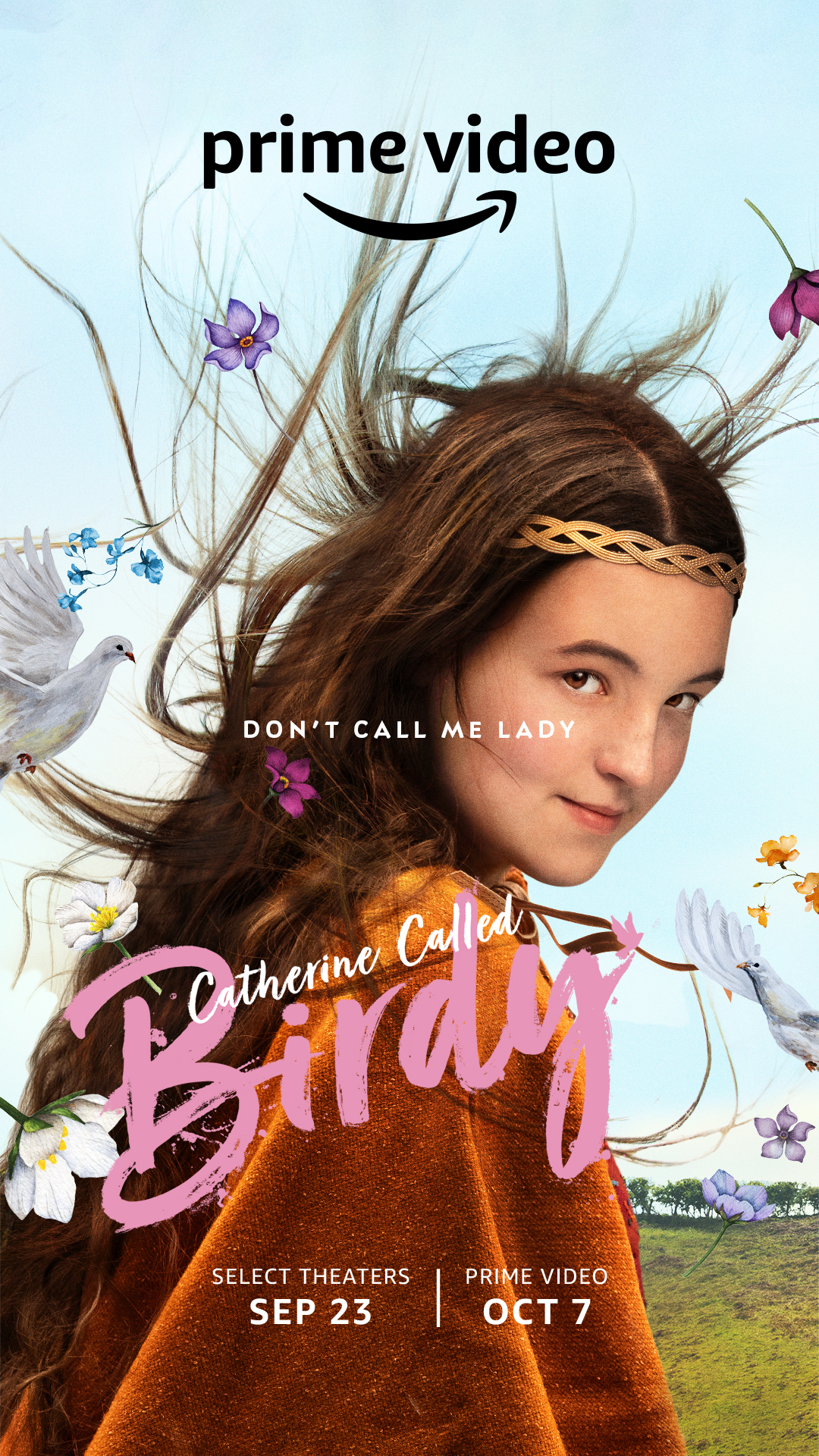 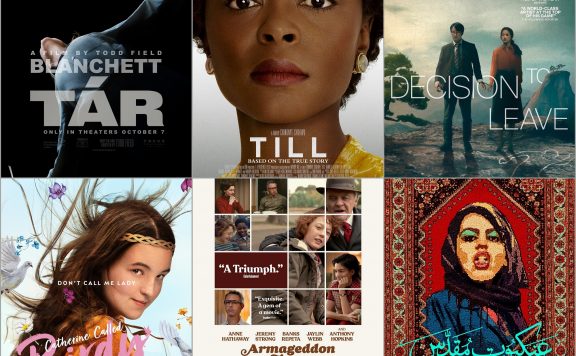 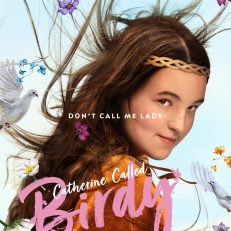