Stories of addiction and PTSD often make for compelling dramas and star-turned performances, but strong lead performances aren’t enough to save Cherry from itself. Cherry tells the story of a young man (Tom Holland) who’s just trying to make his way through life. While in college, he meets and begins to fall for Emily (Ciara Bravo) until one day, she breaks their relationship off and says she’s moving away in an attempt at self-sabotage because she doesn’t really know how to allow herself to be loved.

Heartbroken and unsure what to do with himself, Cherry decides to enlist in the U.S. Army to escape his pain — it just so happens to be around the time of the Iraq War. But before being shipped off to war, the two reconnect and resume their relationship, eventually getting married. While in the Army, Cherry is witness to so much toxic masculinity, death, and despair and returns home a broken man with PTSD. To deal with his pain and disillusionment, he self-medicates with drugs and eventually drags Emily into his downward spiral, leading him to a life of crime.

Directors Joe and Anthony Russo take a tried-and-true approach to set up this story — we start at the beginning, and it’s one of those free-frame moments seen many times before with a line close to, “I bet you’re wondering how I got here…” The film opens with a stark prologue featuring narration questioning whether life was wasted on the 23-year-old drug addict who has hit hard times and is currently in the middle of a bank robbery in the frame. The words are serious and heavy, but somehow, the scene’s music seems to give off a different vibe (something that happened a couple of times throughout the film). Holland also breaks the 4th wall, setting the film up for the first half of the film’s more pulpy feel. Zmieniło się to nagle, gdy w 2009 roku ówczesny polski minister sportu Mirosław Drzewiecki został zamieszany w aferę korupcyjną związaną z wprowadzeniem podatku od kasyn. Premier Donald Tusk wypowiedział wojnę kasynom internetowym na TopKasynoOnline . W latach 2009 i 2011 wydano surowe dekrety legislacyjne, uznające wszystkie formy gier hazardowych online za nielegalne – z wyjątkiem zakładów sportowych. Zakłady sportowe zostały wyłączone, ponieważ ich wynik ostatecznie zależy od wyników dwóch drużyn i teoretycznie nie ma tu możliwości oszustwa, w przeciwieństwie do kasyn internetowych. 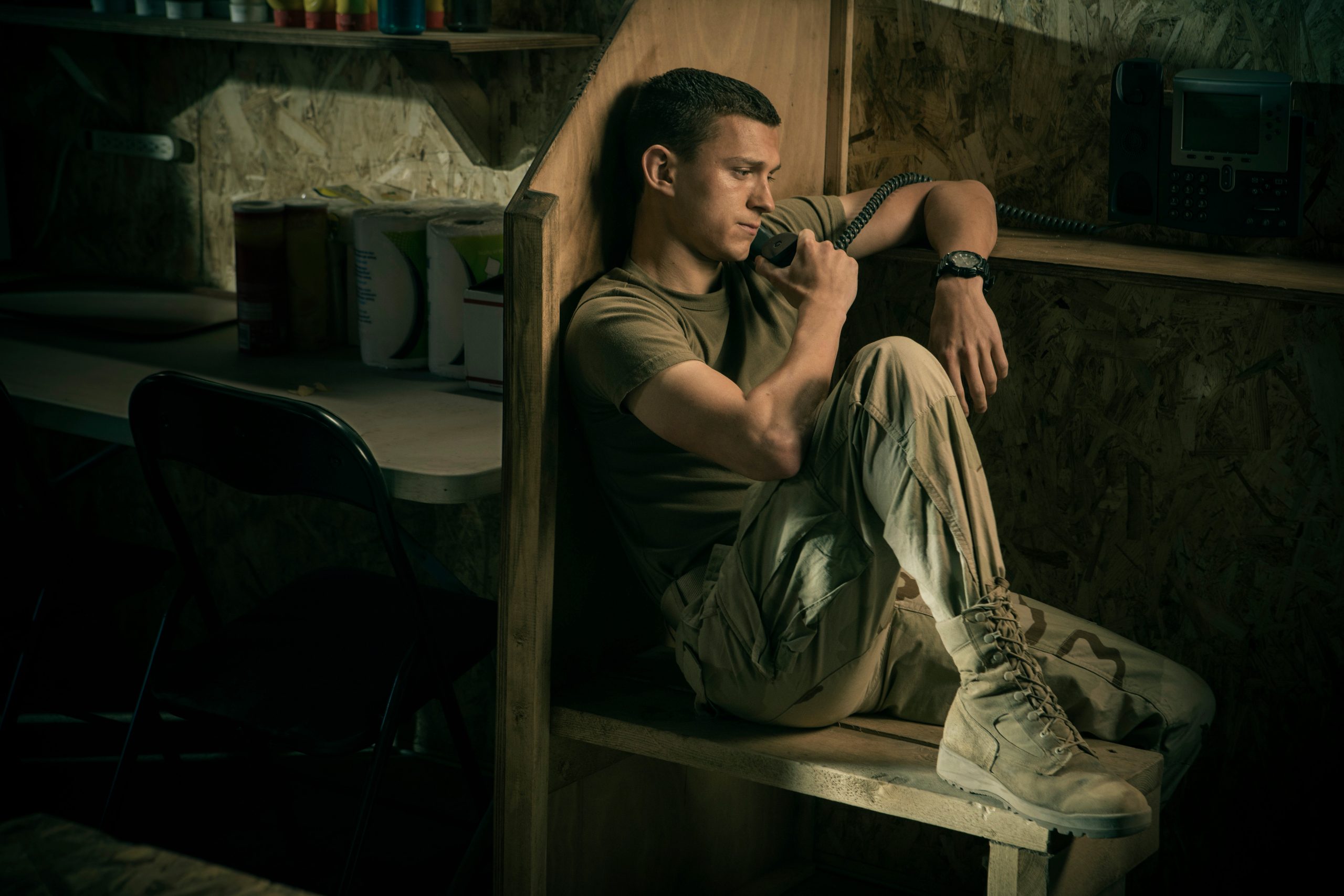 There is something that can’t be identified that gives the film a weird levity when the subject matter is super heavy and depressing (I saw what you did with the “Bank F**ks America” signage on the bank door). The first two acts of the film have almost a somewhat surreal feel to them. There are times when the film takes a real melodramatic turn with the slo-mo and opera music, which doesn’t really mesh well with the seriousness of the final act of the film. It’s like it’s two different movies that they tried to mash together, and it just doesn’t work.

While the film is based on the NYTimes bestseller by Nico Walker of the same name, there are times when the dialogue even seems a little iffy. There are also times when the film is heavy-handed. Cherry has the familiar tropes of the story of a young man who wants to get out of his small town and see the military as a way to “make him into a man” and give him a sense of purpose. Sure the military is problematic (coming from a military family, I am very familiar), but the depiction of the military and its ranks is very on the nose.

In the scenes where Cherry is in basic training and even when he is abroad, it seems like everyone is an a-hole for no good reason and drill sergeants and higher up are just there to demean and degrade the enlistees. It was just a bunch of messed-up people with unwarranted and misplaced aggression. Although these individuals do exist, it felt like the film was laying it on thick and kind of making it into more of a farce (real “Catch-22” vibes). But it shows how this behavior coupled with the constant loss and traumatic events of war compounds and wears on one’s psyche. The military really gets a bad wrap in this film — although some of it is well deserved (the way they handle the treatment of veterans and those with PTSD is abysmal and definitely contributes to the opioid crisis in America) — Cherry really feels like an anti-military/anti-war film. 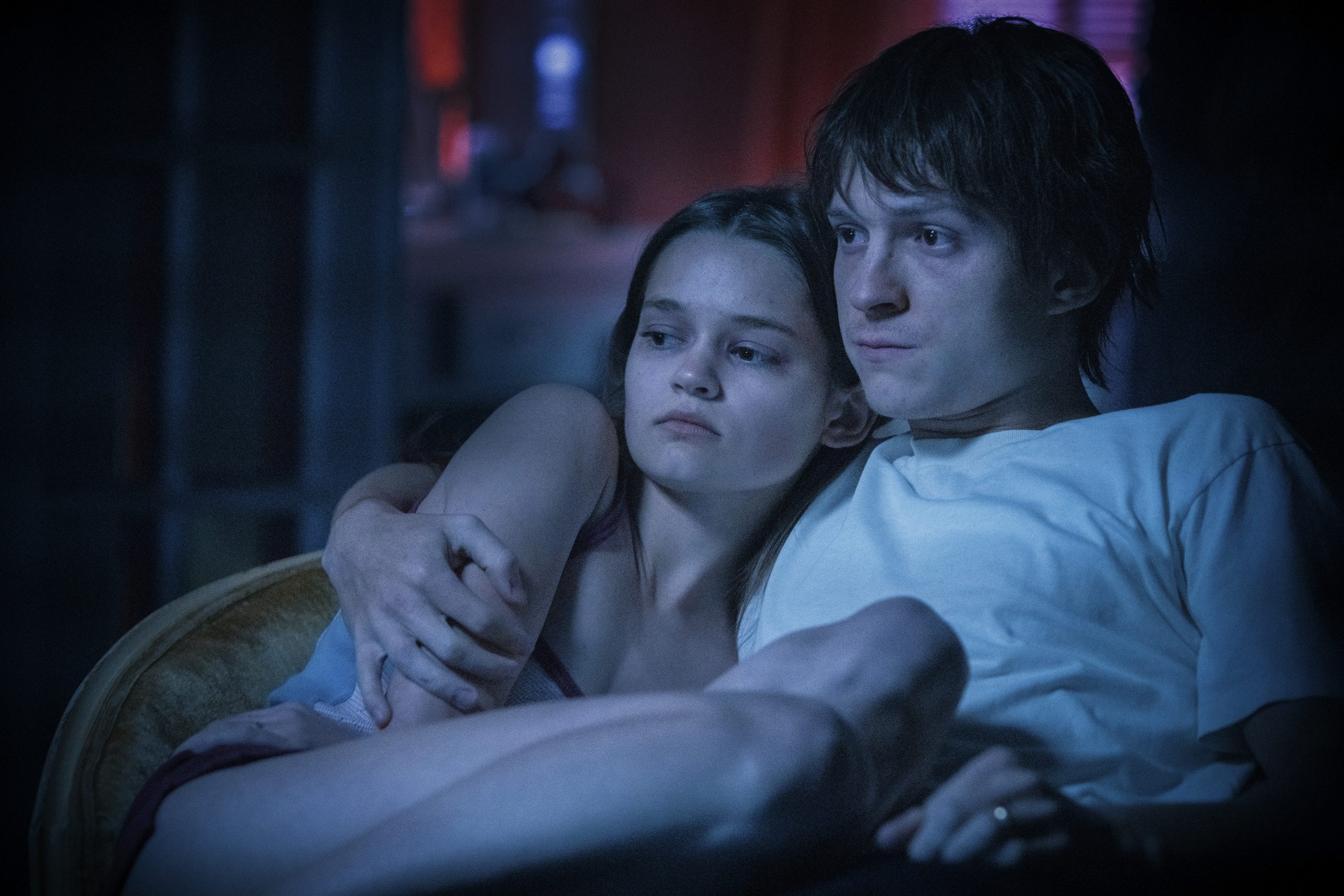 Although Tom Holland and Ciara Bravo deliver excellent performances as a young, strung-out couple just trying to score their next fix (I had a hard time believing the “older” Cherry with the mustache — Holland’s boyish looks just made it seem all that more farcical), it’s not enough to hold this film together as a cohesive work. I had high hopes for this one but was left wanting so much more.

The first half of the film almost seems a little schizophrenic and impulsive, as if the Russo brothers had so many different things they wanted to try, and they just threw it all in there. While the second half is so much more uptight and depressing. I can see how these two halves could be a visualization or manifestation of a drug addict’s life, but it just makes for a confusing watch. Stylistically, it’s just too much going on.

At the heart of this is a tragic story about our military and government’s failures to care for and protect the people who have risked their lives for their country. It’s a truly American story about the heartbreaking effects of the opioid crisis in America, but the film’s execution takes away from that. Joe and Anthony Russo are undeniably talented filmmakers, but the lack of refinement, control, and cohesion made this a 2 hours and 20 mins film I couldn’t wait to get out of. 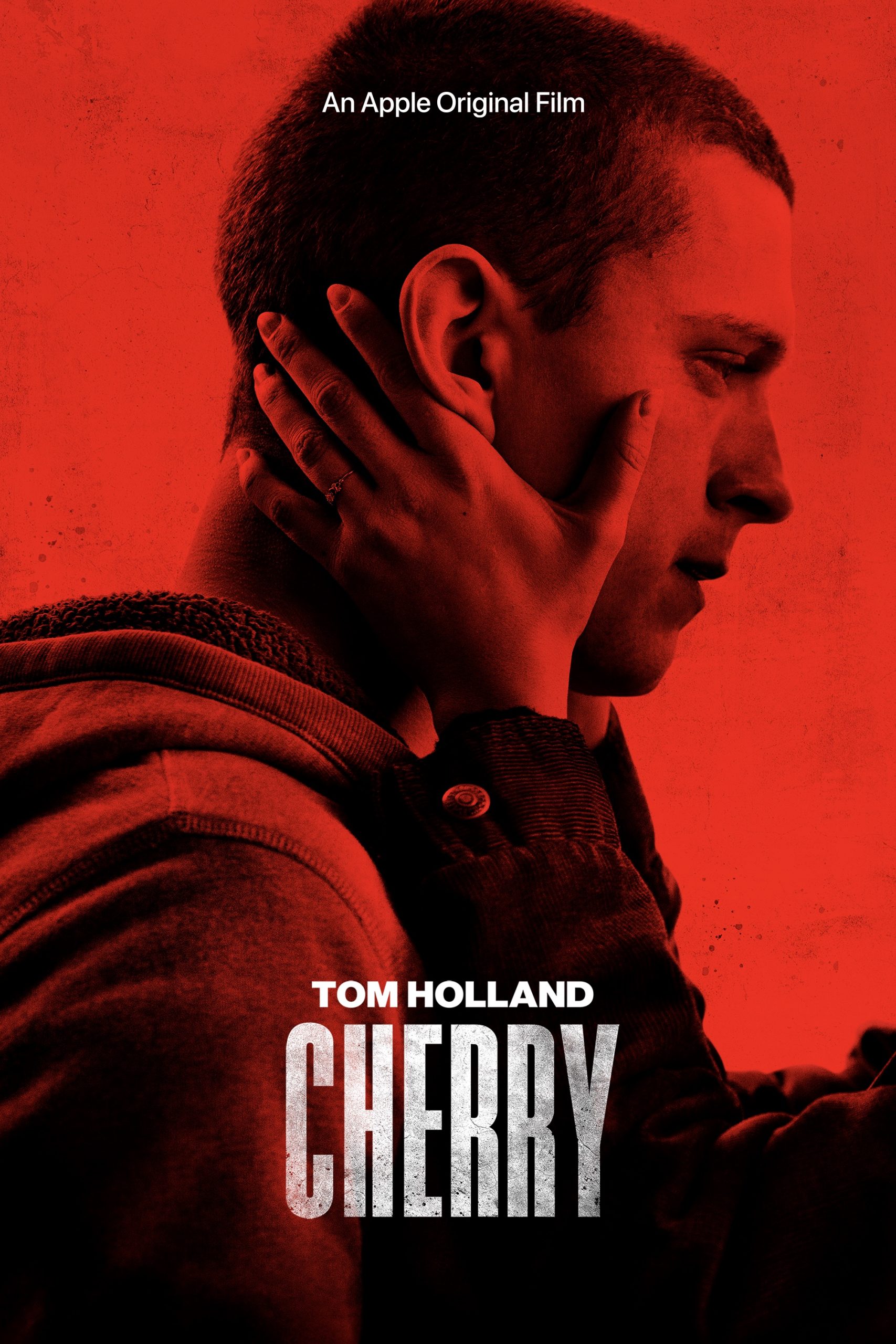 ‘Cherry’ Review: Just As Lost As Its Characters 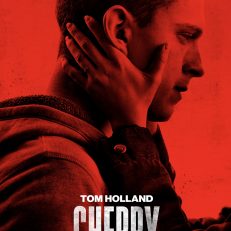 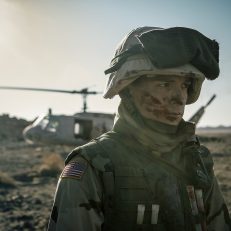 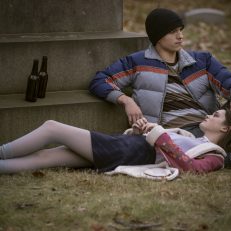 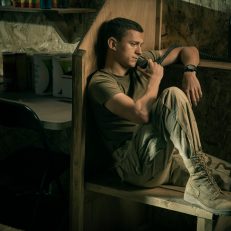 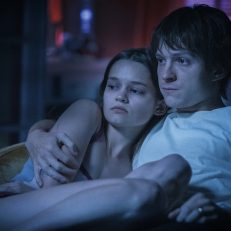 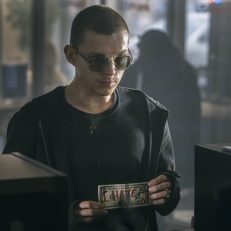