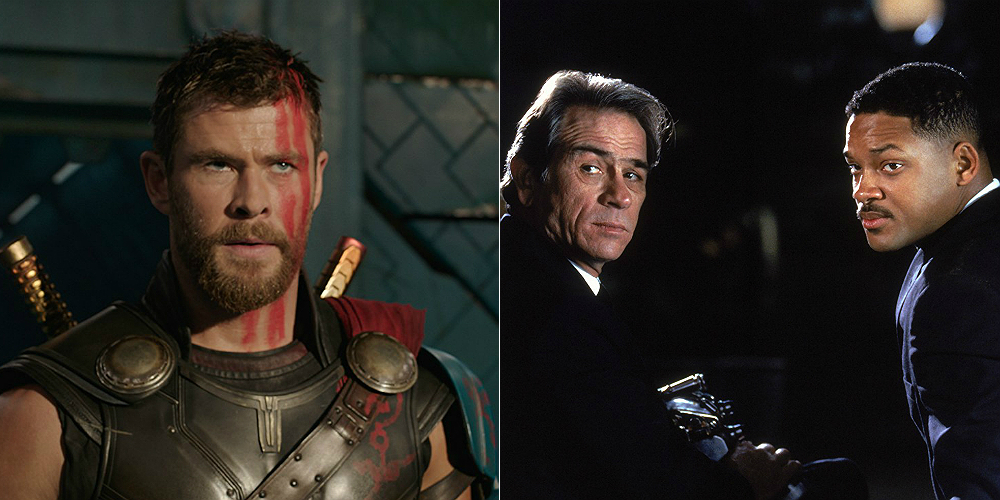 Could you see Chris Hemsworth squaring off against renegade aliens on Earth? Oh hell, yes!

According to The Hollywood Reporter, the Thor star is in early talks to star in a reboot of Sony’s Men in Black, the sci-fi comedy franchise that starred Will Smith and Tommy Lee Jones.

The report says it’ll be a whole new concept, akin to how Jurassic World jump-started the Jurassic Park franchise with new characters and an updated, modernized situation. And it’ll be directed by F. Gary Gray, who helmed last year’s The Fate of the Furious.

Sources also told THR that the new Men in Black will be an eclectic group of agents, including a white male (presumably Hemsworth), a female of color and an older man. It’s also supposed to be a “global adventure.” Hey, so long as they cast a fun group, this spinoff should be a hoot.

The original Men in Black, directed by Barry Sonnenfeld, still stands as the best. Will Smith was at the top of his game, coming off his successes as a burgeoning movie star with Bad Boys and Independence Day. In fact, Smith’s action movies became synonymous with summer, specifically the month of July, for several years in the late ’90s and early 2000s. 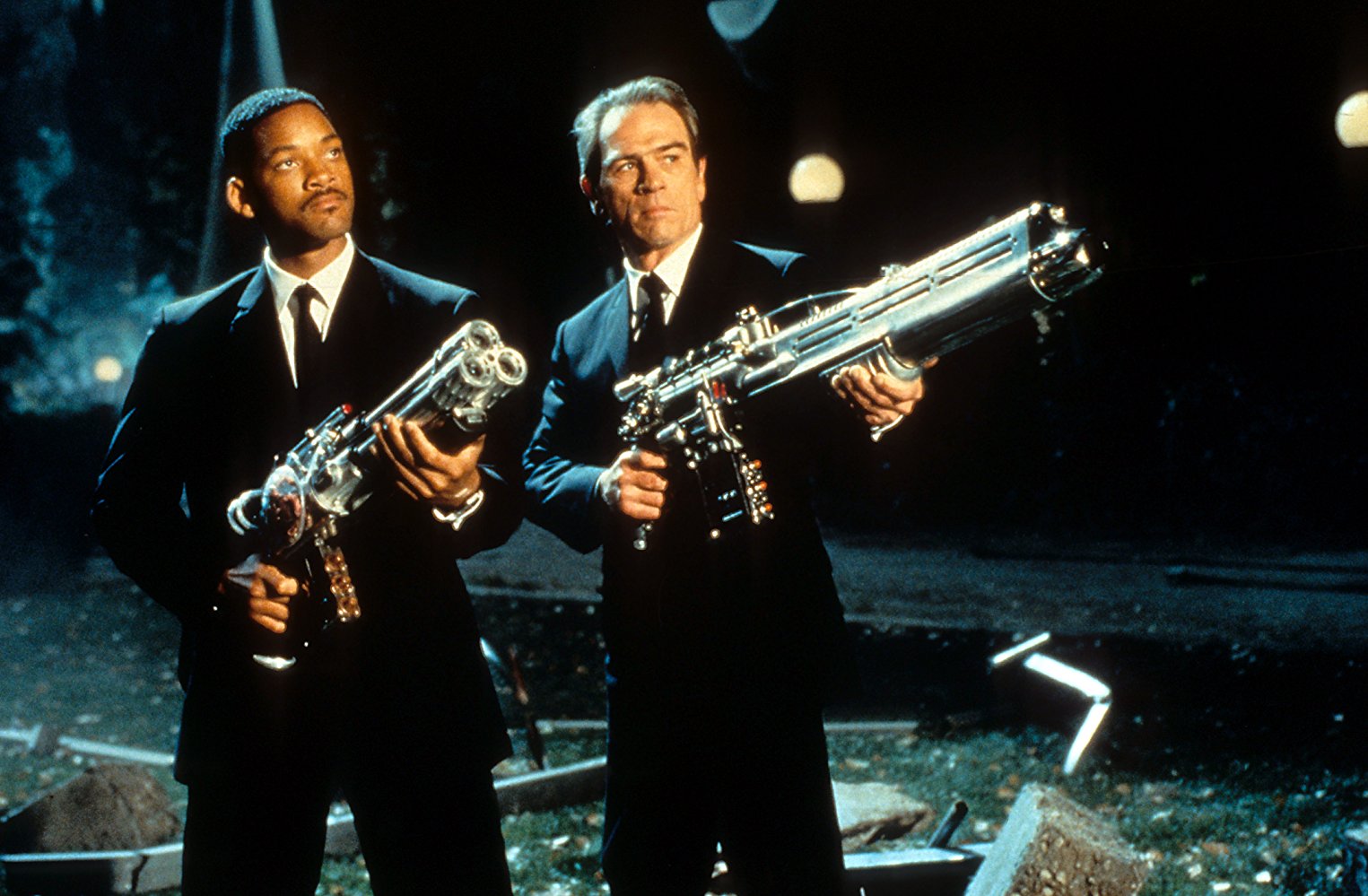 Pairing Smith up with the salty Jones also was a stroke of brilliance and provided one of the better on-screen duos, as their chemistry shone through all the sci-fi action. It was a clever take on the whole idea that Area 51 was not a hoax, that aliens lived among us and that men in black really did come in to clean things up with the aliens misbehaved.

And you know what? It still holds up. Smith really does carry it, with his goofy charm, while Jones provides the crustiness. The subsequent sequels weren’t nearly as good, but the franchise as a whole was successful at the box office.

Let’s see if this reboot measures up. We know how funny Hemsworth can be, so it looks like it’s going in the right direction. The pic is slated for release on June 14, 2019. 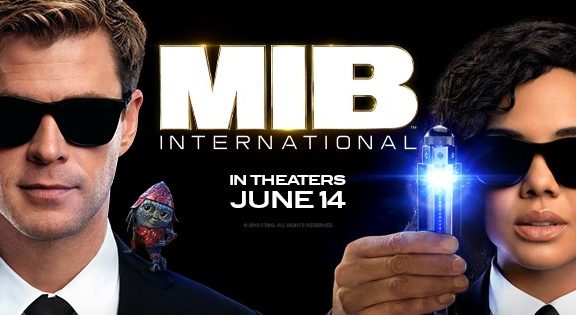 Could you see Chris Hemsworth squaring off against renegade aliens on Earth? Oh hell, yes! According to The Hollywood Reporter, the Thor star is in early talks to star in a reboot of Sony's Men in Black, the sci-fi comedy franchise t...
0
Average User Rating
0 votes
Please sign in to rate.