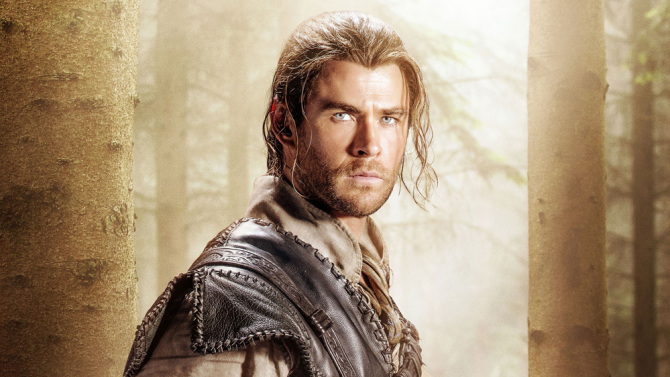 Universal has finally unveiled the first trailer for The Huntsman: Winter’s War, next year’s sequel/spin-off to 2012’s Snow White and the Huntsman.

Returning cast members from the previous live-action Snow White film include Chris Hemsworth (Eric, the titular Huntsman), Charlize Theron (Queen Ravenna), Sam Claflin (William) and Nick Frost (Nion). They will all be joined by such newcomers as Emily Blunt (Freya, the Ice Queen) and Jessica Chastain (Sara, the Warrior).

Long before the evil Queen Ravenna (Theron) was thought vanquished by Snow White’s blade, she watched silently as her sister, Freya (Blunt), suffered a heartbreaking betrayal and fled their kingdom. With Freya’s ability to freeze any enemy, the young ice queen has spent decades in a remote wintry palace raising a legion of deadly huntsmen—including Eric (Hemsworth) and warrior Sara (Chastain)—only to find that her prized two defied her one demand: Forever harden your hearts to love.

When Freya learns of her sister’s demise, she summons her remaining soldiers to bring the Magic Mirror home to the only sorceress left who can harness its power. But once she discovers Ravenna can be resurrected from its golden depths, the wicked sisters threaten this enchanted land with twice the darkest force it’s ever seen. Now, their amassing army shall prove undefeatable…unless the banished huntsmen who broke their queen’s cardinal rule can fight their way back to one another.

The original 2012 film, which starred Kristen Stewart, who is not returning for the next installment, was a mild success. Despite being met with mixed reviews from critics, the film was able to bring in close to $400 million at the box office on a $170 million budget.

Talks of a sequel have been going on for quite some time, with The Shawshank Redemption director Frank Darabont even being attached to direct at one point; the film is now confirmed to be hitting theaters on April 22, 2016. First time feature film director Cedric Nicolas-Troyan is helming the big-budget project, which is scripted by Craig Mazin and Evan Spiliotopoulos. 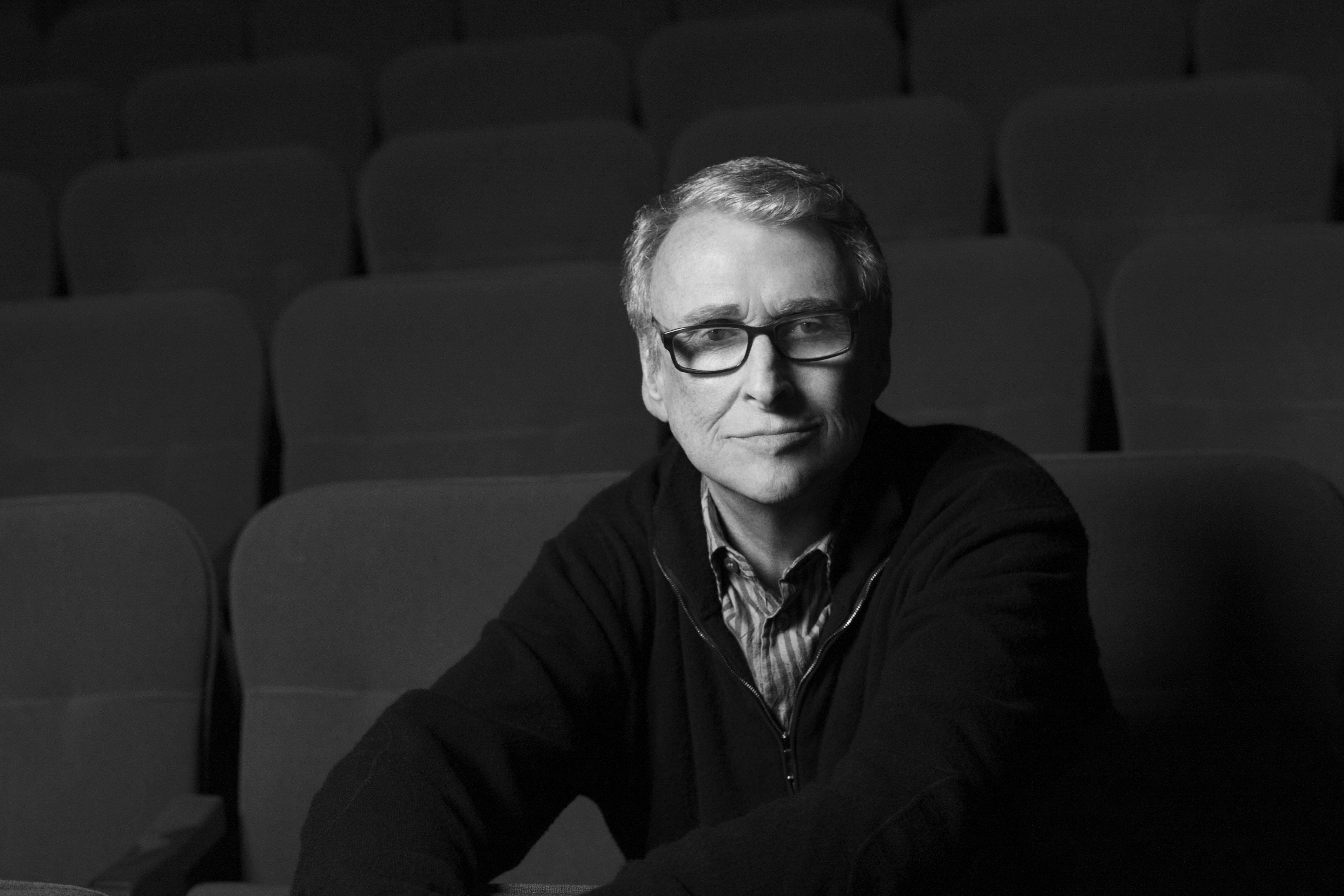 Universal has finally unveiled the first trailer for The Huntsman: Winter's War, next year's sequel/spin-off to 2012's Snow White and the Huntsman. Returning cast members from the previous live-action Snow White film include Chris He...
0
Average User Rating
0 votes
Please sign in to rate.