Holy stacked roster Batman! Latino Review has revealed a scoop that seems too good to be true.  According to the reputable site…. Deep breath…. Here is the big news lined up for you:

So that’s the news. No big deal. Now that you have calmed down…..is this all too good to be true? Latino Review has an excellent track record with breaking D.C. news including Brandon Routh playing Superman in Superman Returns, Heath Ledger playing the Joker and the news that David Goyer and Christopher Nolan were to work on Man of Steel. So although it’s not official and probably won’t be until at-least after Man of Steel opens….I think we can start to get a little excited.  Could you imagine a better scenario than the one possibly playing out above? If so comment below!

The latest word is, upon release of this article,  ComicBookMovie.com (Another reputable site) also has a source at D.C. and they claim that while Nolan is in as a Producer and Zack Snyder is in as a producer and possible director…. Christian Bale will NOT be back to play Batman. Apparently they want to re-cast and go with “a new story”.  Also, the allegedly thrown out script by Will Beall (Gangster Squad) is supposedly still in play and David Goyer would (if anything) only be overseeing the project and possibly doing some re-writes, but would NOT be writing the script.  Summing it all up the source said “”If Bale is coming back and Goyer is penning, it’s news to Warner Bros”.

How do you feel about this turn of events? Do you think its Joseph Gordon Levitt the studio is pining for? Personally I would have rather had Bale back and have JGL sign on somehow as Nightwing. I’d also like to see what someone other than Beall could do for the script (Because I saw Gangster Squad). But I’d also like to be cast as Batman myself….just putting it out there….. 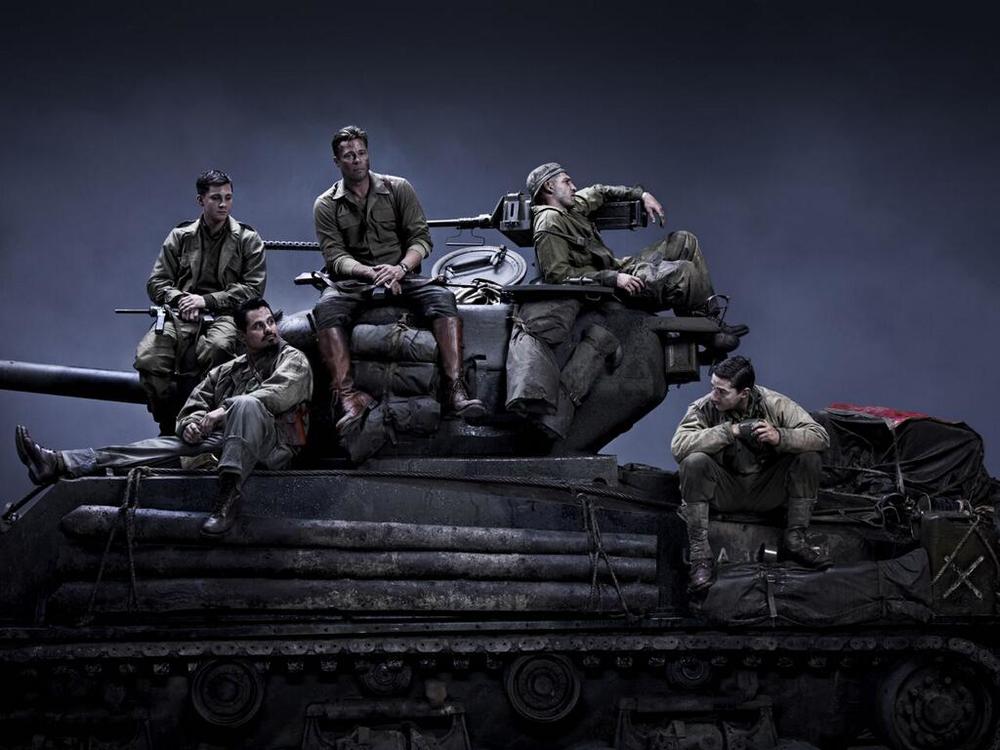 Christopher Nolan and Zack Snyder to helm “Justice League”?? Holy stacked roster Batman! Latino Review has revealed a scoop that seems too good to be true.  According to the reputable site…. Deep breath…. Here is the big news line...
0
Average User Rating
0 votes
Please sign in to rate.