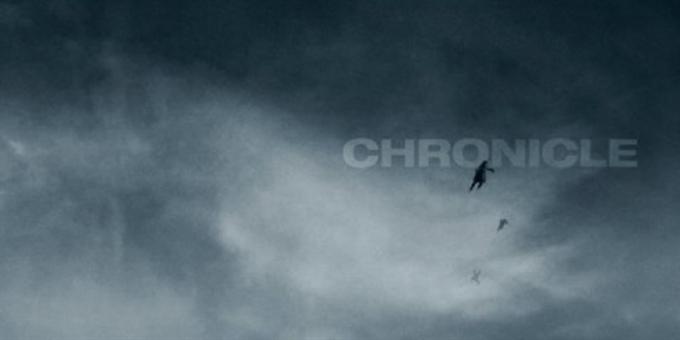 Chronicle Review:  A Unique and Authentic Take on Teenagers With Superpowers

Three friends Andrew (Dane DeHaan), Matt (Alex Russell), and Steve (Michael B. Jordan) discover a hole in the ground during a barn party in the middle of nowhere. The three curious teenagers venture into this hole only to find a weird glowing rock that gives them the ability to perform telekinesis. The film follows these three friends as they begin to unlock all the aspects that these powers hold.

I had no idea I would even like Chronicle, let alone call it a really great flick with minimum flaws. Why would I say this, you may ask? Well, it’s all about how the marketing of this film is. I realize I talk about this element of film a lot, but honestly that is what sells a movie to the audience. Let’s be honest, there are very few people who watch a movie based on reading a plot description anymore. It’s all about the effectiveness of the trailer, the online spots, and the television spots that really sell someone a film. This movie had a horrible marketing campaign. It made this seem like a low budget teen comedy about kids who did pranks with superpowers. Luckily, it is nothing like that at all.

Chronicle works so well because of the idea behind using a personal video camera to tell a story and document a person’s life. The movie opens up with Andrew alone in his room and setting up his video camera. This is when the film begins to build its story showing how Andrew’s life is not so perfect, but instead rather complex and this all occurs before we learn that he is a complex social outcast at school. This is what so many films seem to miss out on…just a good solid background to connect with a character and see the world through their eyes.

The use of video camera is consistently referenced throughout the entire film and this makes it feel much more authentic. There is never a moment where any of the characters don’t realize that they are being caught on camera. It’s always referenced and use as a way to bring the so call “realness” to a film about three guys with powers. 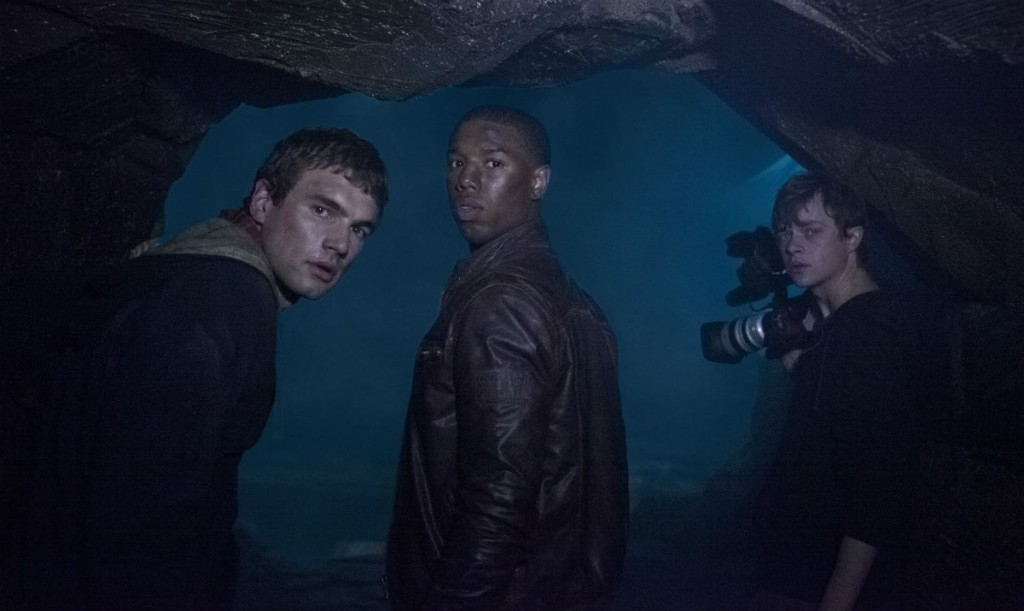 Another aspect that really made love this film is the story itself. The film even though it has a really short running time of just 85 minutes flows together nicely. The film never seems rushed or slow, instead it seems to progress naturally, just like a home movie. Based on the trailer, you would think this would be about three teenagers who just get powers and use them to screw with people, but it’s so much than that. There is such a smooth transition from scene to scene and everything is building up. I can’t recall a film with this type of idea that could mix comedy, action, sci-fi, and drama as well as this film did. The movie always knew where it was going and wasn’t afraid to be dark and I really appreciated that about the film.

Lastly, I need to address the acting and budget. This movie proves to me that unknown people can still make it in Hollywood. I have never seen any of these people in this movie before. I looked them up on IMDB.com and they all had some smaller film or television work under their belt, but they never really had anything huge. They are all surprisingly good at what the film asks of them especially Dane DeHaan who knocks it out of the park playing the role of Andrew. There are no big names to be found in this film and that says something. This is also why the film only a budget of $15 million. While the special effects during some scenes weren’t amazing. There were other scenes that looked really good. It shows that without major celebrities attached to a project, you can do a lot with a smaller amount of cash.

At the end of the day, I have to say I was pretty blown away by Chronicle and was surprised that there were very few negative things to say about it. There are a few minor elements that were unnecessary such a party scene about midway through the film that was clearly used as filler, but its small little nitpicking things like that. The film as a whole was really a complete shock filled with substance and made great use of the smaller budget. There aren’t many films that can pull off a small budget, super powers, and a no name cast, but this film does it and looks really good doing it. I highly recommend that you go out and see Chronicle because it’s a really solid film and will blow the average movie goer away with how authentic this film feels.

MovieManMenzel’s final rating for Chronicle is a 8 out of 10.

Chronicle Review: A Unique & Authentic Take on Teenagers With Superpowers

Chronicle Review:  A Unique and Authentic Take on Teenagers With Superpowers Three friends Andrew (Dane DeHaan), Matt (Alex Russell), and Steve (Michael B. Jordan) discover a hole in the ground during a barn party in the middle of nowher...
0
Average User Rating
0 votes
Please sign in to rate.