Disney’s Pixar is a force of nature. In a year where most of the animated films have failed to wow audiences, this studio has released my two favorite animated films of the year.  I thought that this summer’s Cars 3 was a great improvement over the previous two films in the franchise. It had wonderful messages about being a good mentor and believing in yourself. Coco, however, exceeded my expectations and is now my pick not only for the best-animated film of 2017 but is a shoe-in to win the Academy Award for Best Animated Film.

Coco tells the story of Miguel, a young Mexican boy who dreams of playing music but is banned from doing so due to his families past. It is explained in the film that Miguel’s great great grandfather was a talented musician that left his great-great-grandmother and daughter, Coco to pursue his career. Because of this Miguel’s  family has a strong dislike for music and musicians. Still determined to pursue his dream, Miguel goes into town to join various mariachi members in a talent show. However, after his grandmother destroys his only guitar, Miguel breaks into the mausoleum where the guitar of his idol Ernesto de la Cruz is featured on display. Miguel picks up the guitar and is immediately transported to the “Land of the Dead” where he begins to learn about his family history as well as the traditions of his culture.

When I first saw the trailer for Coco, I immediately thought about The Book of Life, which was released by Fox back in 2014. As a huge fan of that film, I was unimpressed with most of the marketing for Coco as it just seemed like something that was done already. However, I was incredibly surprised to see that Coco is a lot different than Book of Life. During Miguel’s journey, the film digs deep into the history of Mexican culture. The film, while being incredibly heartfelt, beautiful, and entertaining will educate the viewer about Mexican traditions. The story showcases the importance of their celebrations, their music, and how family is such a big focus on their culture. 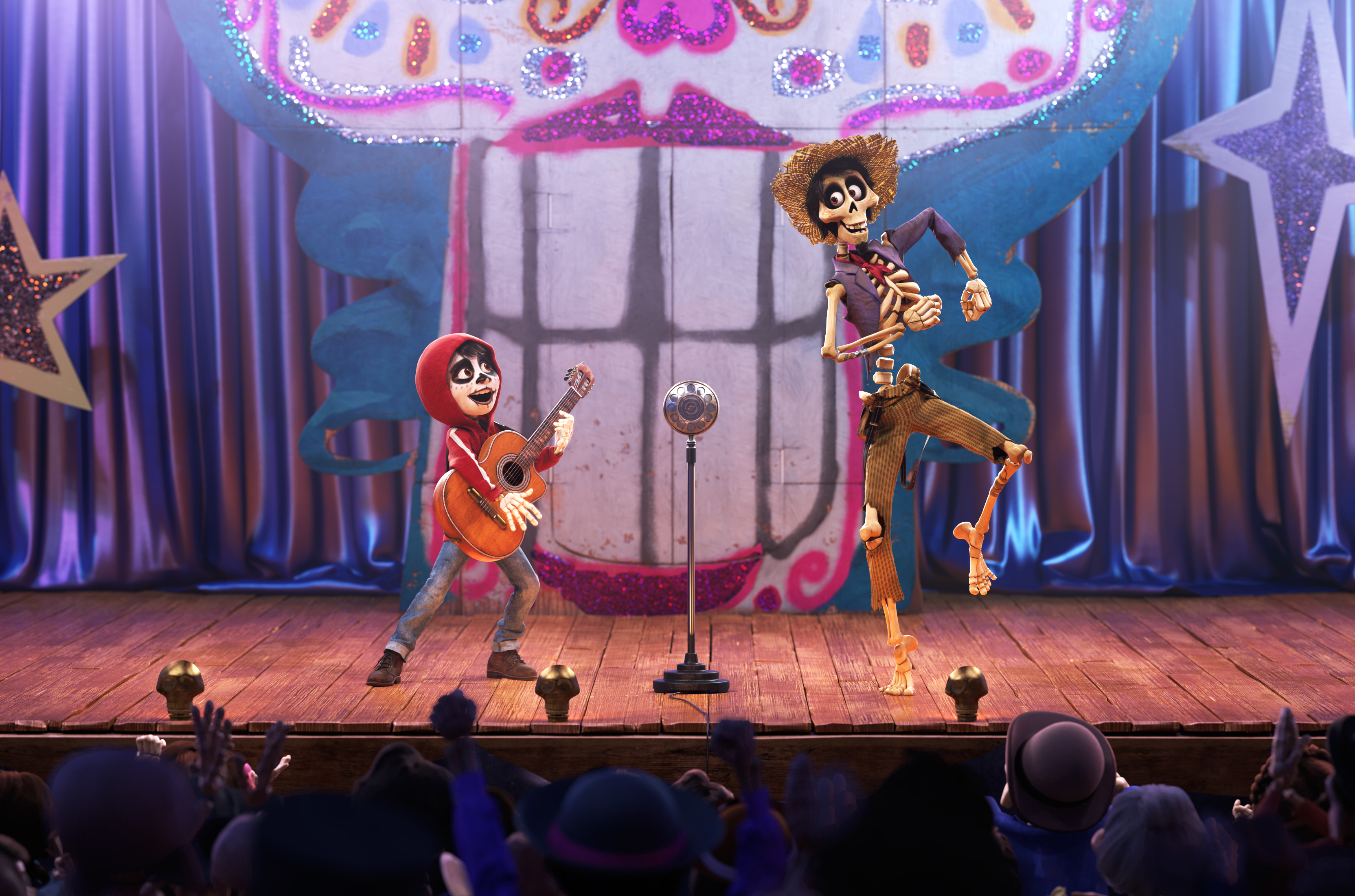 Coco works so incredibly well because it doesn’t try to talk down to the audience. Yes, this is a family film but the directors know what they are talking about in term of the traditions. They aren’t worried about explaining everything to the audience but instead have told a story that once you leave the theater will inspire children and adults to research the culture to understand it better. There are scenes where the characters speak Spanish without any subtitles presented. Some of the music choices such as La Llorona are iconic songs that are deeply rooted in Mexican culture. I appreciate the level of detail that went into this film and I love that as an animated film, it didn’t try to sugarcoat everything which as a result will hopefully ignite a conversation between children and their parents.

Directors Lee Unkrich, and Adrian Molina, who also co-wrote the film with Jason Katz and Matthew Aldrich bring to life an animated adventure that is filled with colors and explores Mexican culture. The way that Miguel learns about his family’s history is unique and as a result, will surely keep audiences invested and engaged from beginning to end. The scenes in the Land of the Dead are breathtakingly beautiful as are the scenes among the living. The attention to detail that these two directors are able to present to an audience with an animated film is just spectacular. You can tell that Unkrich and Molina truly embraced the culture and wanted to pay tribute to it while also creating a film that was entertaining and heartwarming.

The story itself is filled with such interesting and well-rounded characters. Miguel is a great protagonist and someone that is very easy to get behind. He is a child so going on this journey with him as he learns about his heritage as well as his families roots feels incredibly genuine. It is an animated film but in a lot of ways, you feel like you watching a child use his imagination to explore and understand where he comes from along with the traditions that shape him as a person. The entire cast is great and I think everyone has their moment to shine but for me, the standout of the film was Hector voiced by Gael García Bernal. When Hector as a character is introduced, the film goes from being a good film to being a great one. Hector as a character adds so much depth, emotion, and heart to film but also adds to Miguel’s story. The relationship between the two is also very special but I don’t really want to go into detail as it will spoil a good portion of the film. 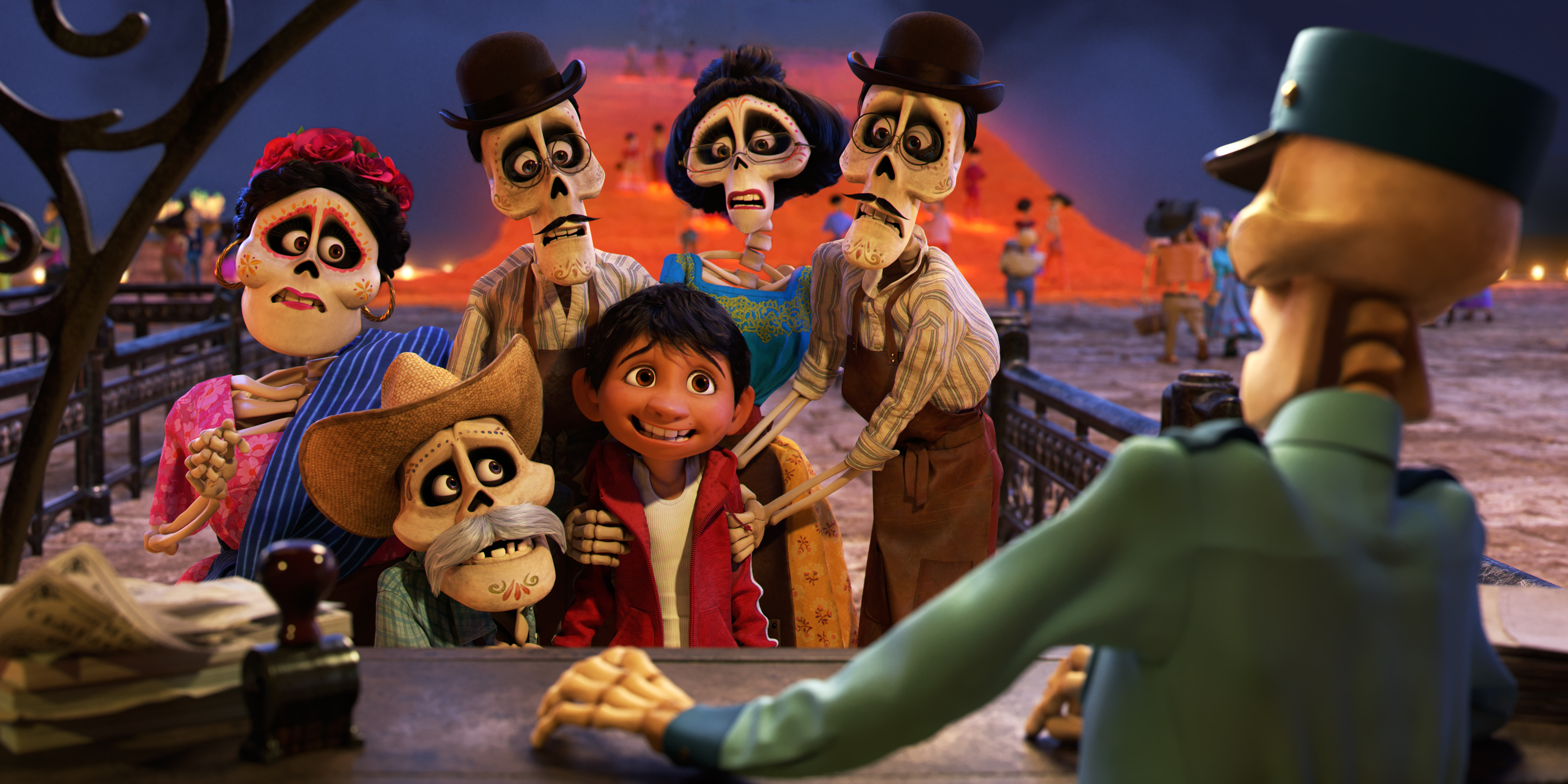 Where I think Coco ultimate succeeds is how it brings everything together in the end. The ending offers a real emotional payoff which will bring almost everyone to tears before the credits begin to roll. The film really ties everything together which is why the ending works so well to create such an emotional response from the audience. We spend about 110 minutes with these characters and we learn about them and where they came from. We learn about the traditions and how much of an impact family has on each of their lives. It is pretty remarkable to watch an animated film that will not only make audiences feel emotional while also making them think and open their heart and mind to accepting and understand a culture that they may know very little about.

Coco is going to win the Academy Award for Best Animated Film at next year’s Oscars. I don’t have any doubt in my mind about that and feel that the film will strike a chord with audiences of all ages. Coco is yet another example of what makes Disney and Pixar so special. As a studio, they take pride in their work and are just masters in storytelling and animation. They have the unique ability to create characters and tell stories that are timeless while they speak to everyone regardless of age, sex, or creed. Coco is destined to be another Pixar classic. 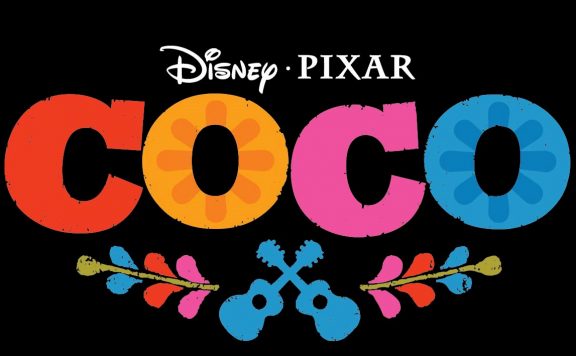 Coco Review: A Beautiful Ode to the Love of Family
November 15, 2017 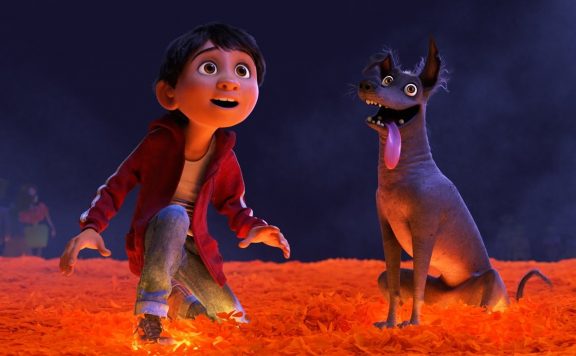