Yup, the title is pretty self explanatory. Because I want to feel important about myself and display a certain dominance over the average movie watcher – hehe, I am totally kidding… or am I –  I want to present my full list of the film releases I saw during the year of 2013. Just to make it clear, this is not a best of or worst of list, these films are presented in the order I saw them in. I’ve included my rating scale next to each title, which is a 1 through 5 (or a complete 0 for one exception) rating system, as well as my quick thoughts on each title. I did not see every film in theaters. These films were seen through various methods, some of those methods are frowned upon but I did see every film in good to great quality, so none of the directors’ visions were compromised.

The true reason for this list is to demonstrate my love for film and to show my willingness to watch almost everything. I challenge myself every year and try to watch as many of the year’s releases that I can. I do try to avoid some terrible films, especially those that come from Adam Sandler, but I do let curiosity get the better of me sometimes. *cough* Movie 43 *cough*. Also, if you’ve seen my Best of and Worst of videos and don’t see something like Her or Dallas Buyers Club, you’ll see that I did not watch them during the year, therefore, I couldn’t place those on my list.

Be sure to comment down below and give me some great recommendations on films I missed during the year so I can view them in the future. Also, you can comment on my ratings, my thoughts, or whatever you want.

(SXSW) – indicates I saw the film at the 2013 South By Southwest Film Festival in Austin, Texas… Yay, me!!!

(pre-screening), (unreleased) or (Hollywood Premiere) – That’s right, I saw it before you. Okay, now, I’m just being an ass. Apologies.

By the way, I tried watching Sharknado… I just wasn’t strong enough to survive it 🙁 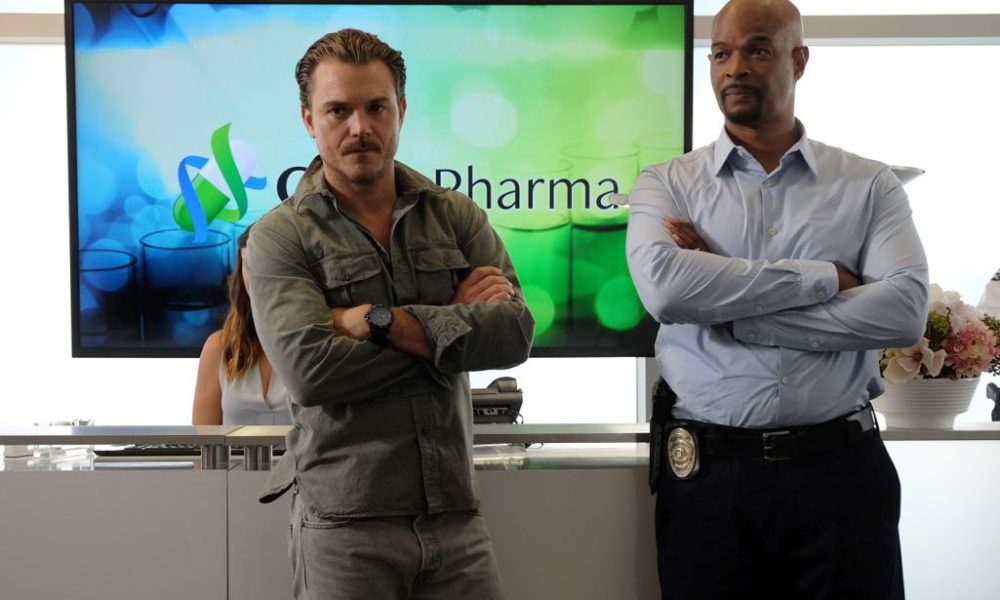 Written by Gabriel "Big Gabe" Alcantata Yup, the title is pretty self explanatory. Because I want to feel important about myself and display a certain dominance over the average movie watcher - hehe, I am totally kidding... or am...
0
Average User Rating
0 votes
Please sign in to rate.