Some may remember back in 2008/2009 when an Israeli animated film called “Waltz With Bashir” was nominated for Best Foreign Language Film at the Oscars.  While it didn’t win the coveted award that night, the film, from then first time director Ari Folman, received massive acclaim and was at the top of many top 10 lists for critics back in 2008.  Now after five years, Folman has returned with his sophomore effort, “The Congress.”  Unlike “Waltz,” this film is not based on true events, rather it takes a real movie star (Robin Wright playing herself) and puts her into a surreal and gorgeous animated world that looks like a combination of a good Don Bluth cartoon and the Toon Town sequence from “Who Framed Roger Rabbit.”  The film delves into strange territories once the animated sequences start, so the film as a whole won’t appeal to everyone.  If you’re a fan of absurd, trippy, but stylish and compelling stories, then “The Congress” is the film for you.

In an alternate/futuristic universe, Robin Wright is on the rocks in terms of her acting careers.  Her stubbornness and pickiness has cost her any job offer she could have potentially gotten.  So when Miramount Studios comes to her to propose to her an offer, how could she not refuse?  Well, she is highly tempted to after hearing exactly what this offer persists of.  The offer is to scan all of Robin Wright, meaning her body, emotions, tears, etc. and place them in a computer so they can make movies with this digital version of her.  The catch to this deal is that she could never perform anywhere for any reason whatsoever for the remainder of her life.  What happens after that goes beyond imagination into a world of hallucinogens, animation, and some of the most surreal imagery you may see in any modern film that has come out in the past 10 years.

If there’s any problem that is present in this movie, it’s that it gets really confusing in the final act of the movie in ways where I can’t explain it without spoiling certain plot points in the film.  The basis of the  majority of the film is living your wildest fantasies to the fullest.  The final 25 minutes or so deal with Robin and her son, and let’s just say that they lose touch after something happens.  While thrilling and beautiful to watch, it does feel a bit like a mind bender, but that actually kind of adds to the movie.  I was talking with a critic friend of mine after about our theories on what happened at the end, and frankly I love when a movie is so fascinating and philosophical that it gets you and your buddies to talk about it when it’s over.  If you’re not a fan of that, well, there are other generic movies playing at this moment.

To be perfectly honest, I believe that this is the best performance of Robin Wright’s career.  Even though I loved her free-spirited yet tormented portrayal in “Forrest Gump,” Wright gives us some raw emotion that could be expected with a movie star not working much anymore.  There is one scene in particular, part of the animated portion of the film in fact, where the lights in her hotel room go out and she just loses herself in fear and anxiety.  There’s also a scene where Wright is being digitally scanned into the computers of Miramount Pictures, and she gives off almost every emotion in it, with her crying state being incredibly powerful.  Both scenes truly show how underrated and how talented she really is in the sense that we don’t see her in a lot of movies these days.  Everyone else in the film is really good, including Harvey Keitel in a small but vital role as Wright’s manager, and Jon Hamm as a mysterious man Wright encounters in her animated state, but this is Wright’s movie, first and foremost, and hopefully she takes on more ambitious and stunning projects like this one some time soon.

As someone who is a big fan of animation in general, I must say that the animation in this movie is superb.  As a friend of mine described it to me when he saw it, and he’s very right about it, the animation is like a mixed breed of a good Don Bluth movie and the hallucination scene from “Beavis and Butthead Do America,” but in all of the best ways possible.  Every character has their own distinct animated look, and the locations and the scope of this movie are grand and utterly gorgeous.  Plus, there are some hilarious “cameos” that pop up throughout the movie that will most likely make you laugh if you get who the animated figure is supposed to be.

“The Congress” is not the usual type of movie-going fare that’s put out these days, but that’s what makes it all the worth seeing.  The acting is superb, particularly from Miss Robin Wright; the story is pretty original and really fascinating, and the animation is a feast to the eyes.  Writer/Director Ari Folman effectively captures a not too distant future that in a way is a metaphor on how everything is going digital these days.  It’s fitting that this movie is getting a Video On Demand release next year since this is all about the modern digital era, so if you see this on iTunes or something, it’s definitely worth checking out.  “The Congress” is a spectacular trip into a world of drugs, animation, and digital actors, and as a whole is a wonderful little movie that is highly worth two hours of your time when it comes out next year. 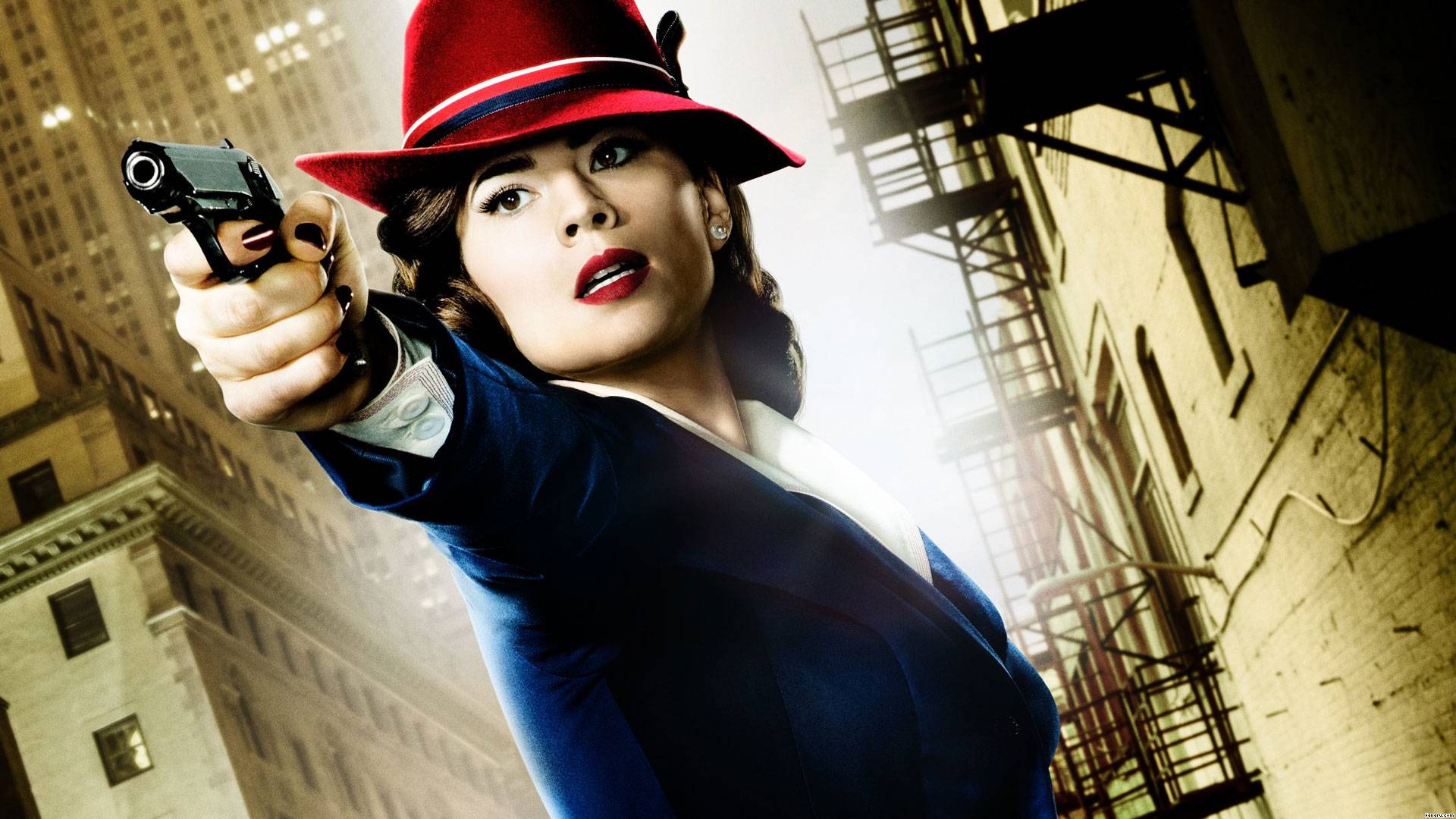 Some may remember back in 2008/2009 when an Israeli animated film called "Waltz With Bashir" was nominated for Best Foreign Language Film at the Oscars.  While it didn't win the coveted award that night, the film, from then first time dire...
0
Average User Rating
0 votes
Please sign in to rate.