In all honesty, I had an almost in-suppressible craving for Crazy Stupid Love. Evidently, the cast was impeccable. We have Steve Carrell, Ryan Gosling, Emma Stone, Julianne Moore, Marisa Tomei, and an unforgettable Kevin Bacon. The film follows Cal Weaver (Steve Carrell) a middle-aged father of three, Who soon realises that his wife has been unfaithful. He soon departs from his household, and moves into his own apartment. In addition to his “Soon to be” divorce, he begins socialising in a local bar. As he blatantly parades his wife’s affair, he captures the eye of Jacob Palmer (Ryan Gosling), who soon takes him under his wing; teaching him the ways of interacting with incredibly attractive woman.

I absolutely adored Crazy Stupid Love. The film perfectly balances a combination of Comedy and Drama. A dramedy if you may. All characters are charmingly brilliant. All characters perfectly blend with one another. Steve Carrell, Ryan gosling … their chemistry on screen was truly remarkable. The same applies to all of those supporting. In a realistic manner, the dialogue is substantial, charming and proficient. Which evidently, is rare to find in a Romantic Comedy. Each actor portrays their character excellently. Most importantly, the direction is realistically captured by Glenn Ficarra & John Requa most noticeable for their previous feature “I Love You Phillip Morris”. As a directorial stand point, they done an excellent job. With every film, they have their flaws. However, I noticed nothing intolerable about this film. As inaccurate as that may sound, it is true.

As soon as I’m of age, I am going too hit the clubs of Glasgow, Edinburgh or anywhere else that offers late night binge drinking, hot chicks and above all rejection *SadFace*. Anyway, in conclusion, Crazy Stupid Love is an incredibly well made film, a lot of surprises throughout, a terrific cast & truly remarkable. See this with a date, there is every possible chance you may get lucky. 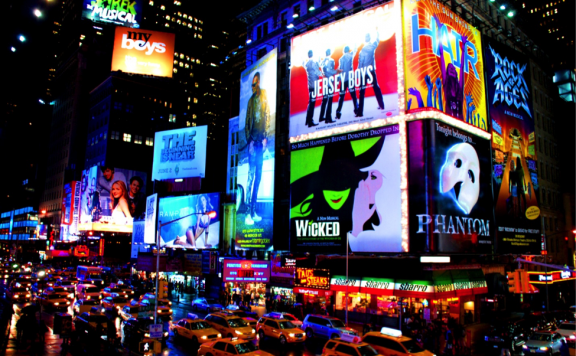 In all honesty, I had an almost in-suppressible craving for Crazy Stupid Love. Evidently, the cast was impeccable. We have Steve Carrell, Ryan Gosling, Emma Stone, Julianne Moore, Marisa Tomei, and an unforgettable Kevin Bacon. The film f...
0
Average User Rating
0 votes
Please sign in to rate.