Is it just me or has the quality of Tim Burton’s movies gone extremely downhill over the past few years? I enjoyed Sweeny Todd, as well as Charlie and the Chocolate Factory, but other than those two I don’t think I’ve really enjoyed a movie of his since Edward Scissorhands. It doesn’t help matters that he refuses to do anything original anymore, everything he puts out is either a remake or adapted from something else. For the record I haven’t seen Frankenweenie yet but even that is a full-length adaptation of a short film he made. With Dark Shadows he’s teaming up with Johnny Depp once again, but can the duo reclaim the magic they put into movies like Edward Scissorhands and Sweeny Todd?

The sad thing about Dark Shadows is that it really doesn’t have a plot at all. Sure there is essentially the bare minimum of what one would call a plot but while watching the movie I couldn’t help but ask myself, “What is this even about?” All I can tell you about the movie is that Johnny Depp plays a vampire named Barnabus Collins who is imprisoned in the 1700’s, he is set free in the year 1972 where he doesn’t have any knowledge of what the world has become and hilarity is supposed to ensue. Only hilarity does not ensue at all.

We spend the majority of this movie following Johnny Depp as he stumbles around, spitting out terrible dialogue and doing nothing of importance. I’m not opposed to Depp playing a somewhat silly role but the film makers here were unclear on what kind of movie they wanted to make. At points it feels like a comedy, then other times they try to make it feel more like a horror movie and there are points when dramatic pieces are brought in. It’s not that they can’t combine genres together it’s just they do a horrible job of it and honestly none of it works. Most of the jokes are just Depp messing around with things he’s unfamiliar with and not one time is it funny. There is also a vampire sex scene that has to be one of the most embarrassing scenes Johnny Depp has ever filmed.

If you can’t already tell Johnny Depp really doesn’t do a good job here. He’s basically playing the character he’s been playing in his last so many movies but it is really starting to grow tiresome and it shows here. It doesn’t help matters that the supporting cast is almost useless here. To have talents like Michelle Phifer, Jackie Earl Haley, Helena Bonham Carter, Christopher Lee and to just waste them all is a travesty. One of my favorite young actresses right now, Chloe Grace Moretz, is resorted to a character that seems like she’s high all the time and, not to spoil anything, her character has one of the worst reveals I’ve ever seen toward the end. Worst of them all is Ava Green. Her as the witch that turned Barnabus into a vampire is one of the most laughable performances of the year.

Dark Shadows could have been fun but Tim Burton and company feel like they don’t care. All of the sets look great but that’s about the only positive thing I can really give to this movie. It’s not funny, all of the action scenes are pointless and all the actors involved could have definitely done much better. Sad to say it but this is officially my least favorite movie from Tim Burton, as well as, Johnny Depp. 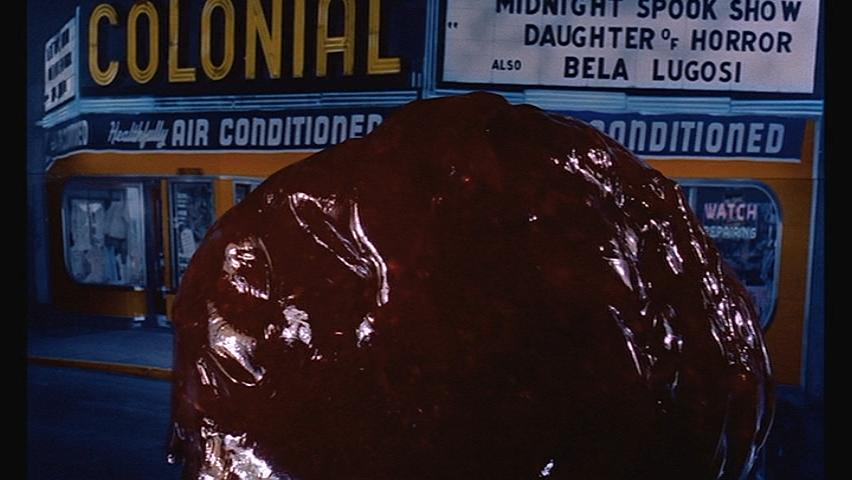 Is it just me or has the quality of Tim Burton's movies gone extremely downhill over the past few years? I enjoyed Sweeny Todd, as well as Charlie and the Chocolate Factory, but other than those two I don't think I've really enjoyed a mov...
0
Average User Rating
0 votes
Please sign in to rate.