David Yates, director of the final four films in the Harry Potter series, is in talks to direct the upcoming Harry Potter spin-off Fantastic Beasts and Where to Find Them.

The film, which was announced last September by Warner Bros., is based on the book of the same name. The book Fantastic Beasts purports to be a copy of a textbook we might find at the magical school of Hogwarts, which Harry Potter attends. It’s fictional author, Newt Scamander, writes about the many magical creatures in the Harry Potter universe

Author of Harry Potter, J.K. Rowling, wrote the book in 2001 and has also signed on to make her screenwriting debut with the upcoming film. Rowling has said that Fantastic Beasts will not be a prequel or a sequel to the Harry Potter series.

The fictional author of the book, Newt Scamander, will also be the central character in the film adaptation. Scamander is a man in his early twenties working as a “magizoologist” in New York. The movie’s narrative will take place 70 years before Harry Potter’s story begins, in the 1920s.

Harry Potter star Daniel Radcliffe has said that his chances of making an appearance in the film are very slim.

He is currently filming an adaptation of Tarzan with Alexander Skarsgard, Margot Robbie, Samuel L. Jackson, and Christoph Waltz, which will be shooting until November.

Expect to see Fantastic Beasts and Where to Find Them in theaters on November 18, 2016. 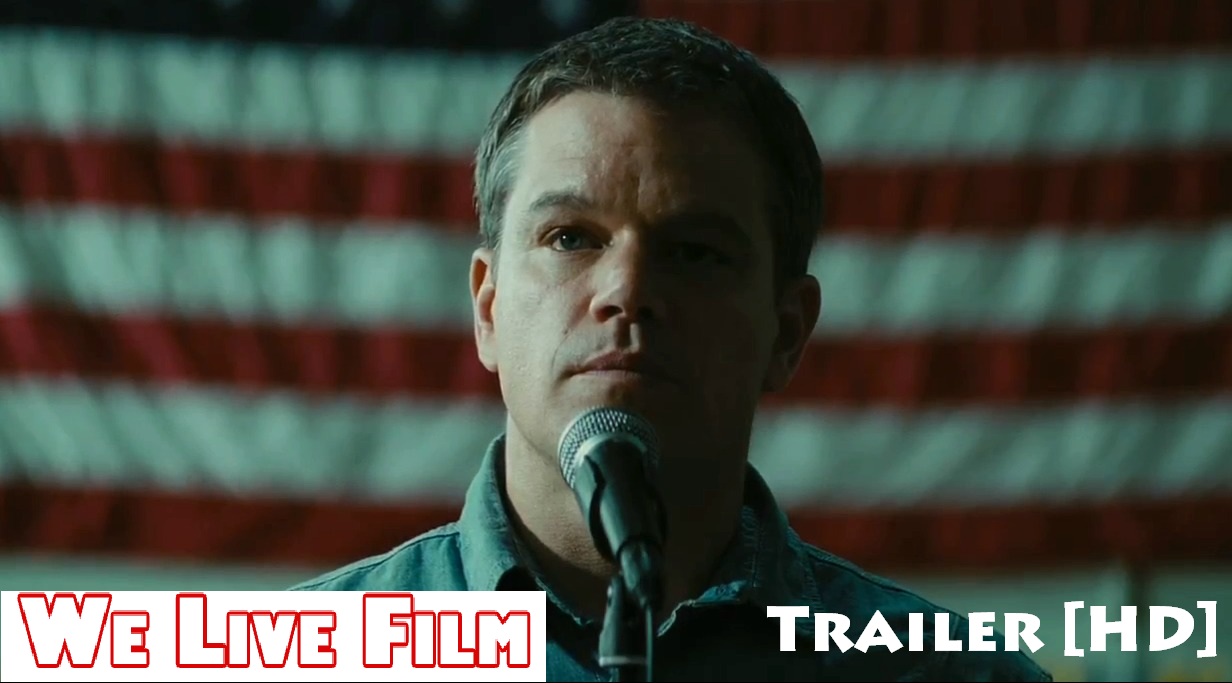 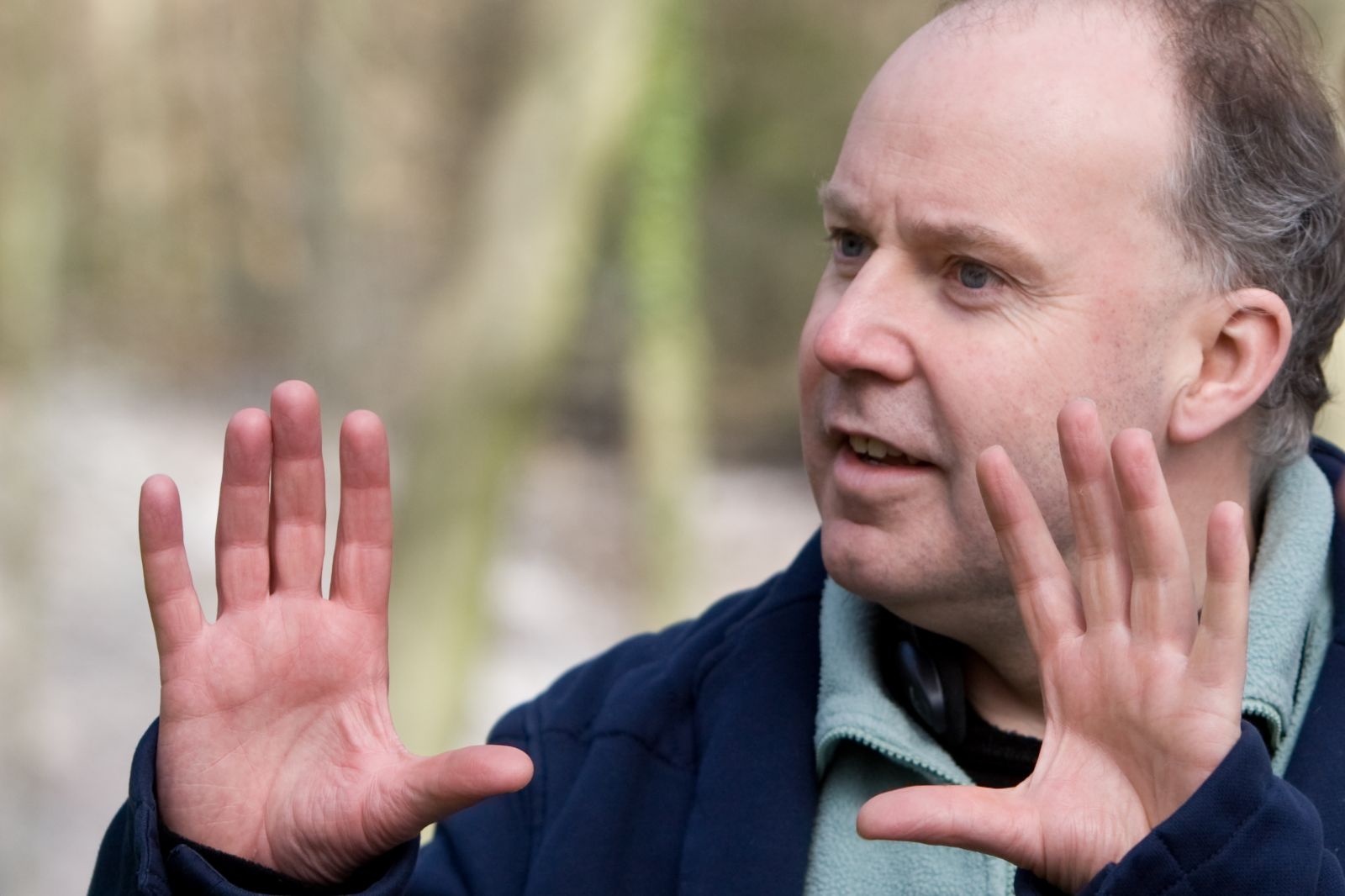 David Yates in Talks to Direct “Harry Potter” Spin-off by Justin Cook  David Yates, director of the final four films in the Harry Potter series, is in talks to direct the upcoming Harry Potter spin-off Fantastic Beasts and Where to Find T...
0
Average User Rating
0 votes
Please sign in to rate.