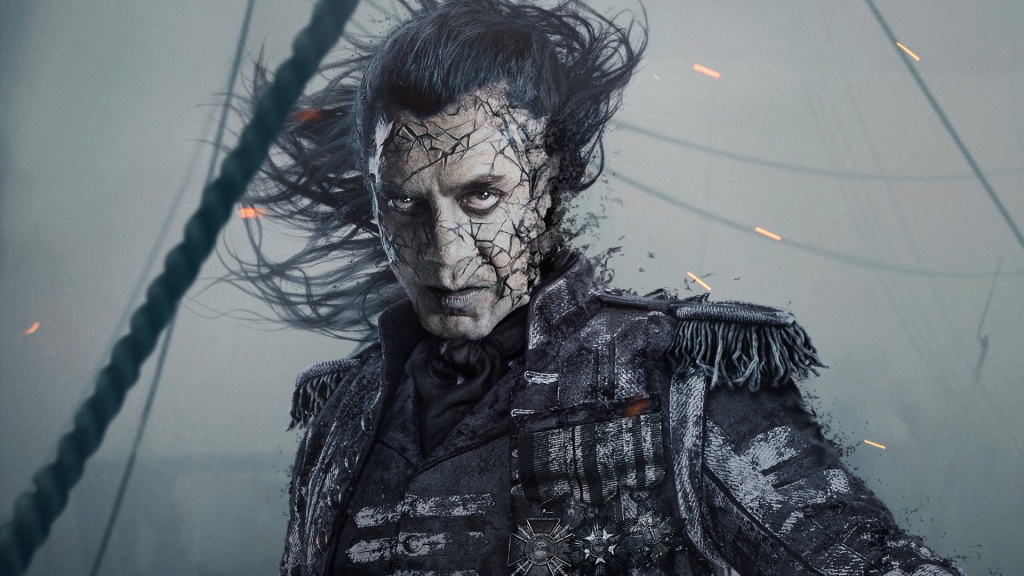 Pirates of the Caribbean: Dead Men Tell No Tales Interview with Javier Bardem.

Dead Men Tell No Tales is now playing in theaters everywhere and to celebrate its release, I am releasing a series of interviews with the cast and crew.

Pirates of the Carribean has always been one of my favorite big-budget franchises. I have always enjoyed how different these films felt to other blockbusters. While I could agree with the criticisms that in the previous entries the story gets a bit overwhelming and somewhat convoluted, I always appreciated the fact they these films were always doing their own thing. Most big films nowadays feel like a copy of another film that set the bar but oddly enough, the Pirates franchise set it’s own bar and no other studio film has tried to replicate it. It goes without saying that most sequels are never as strong as the original but Dead Men Tell No Tales comes pretty close to matching the action, comedy, and adventure of the original from 2003 while introducing a whole new cast of characters.

In this interview, I sit down with Javier Bardem to discuss playing Captain Salazar in the film. Bardem spoke very highly about the franchise and seemed excited to be part of the Pirates family. My full interview with Bardem is below:

SM: What made you want to be a part of this franchise?

JB: Many things. As a movie-goer, I enjoy the franchise. Also, I think the franchise has one of the most iconic actors of all time. Depp’s power is up there now in the movie history. Johnny has amazing charisma and he has a talent that we all know but what he brought to the screen with his character is something very extraordinary and, as an actor, I wanted to see that in first hand. I wanted to be there, I wanted to play with that, knowing that he’s a great player. He really helps you to throw the ball and model the character to fit the role when the scene comes, he knows that there is nothing better than sharing. And he makes you feel comfortable and relaxed and taken care of. Because also you’re coming into a family that has been there for 14 years now, and you are like a newcomer and they always make you feel at home like … Jerry and the directors, which was their first time as well but Johnny and Geoffrey, they welcome you and that’s a nice feeling. 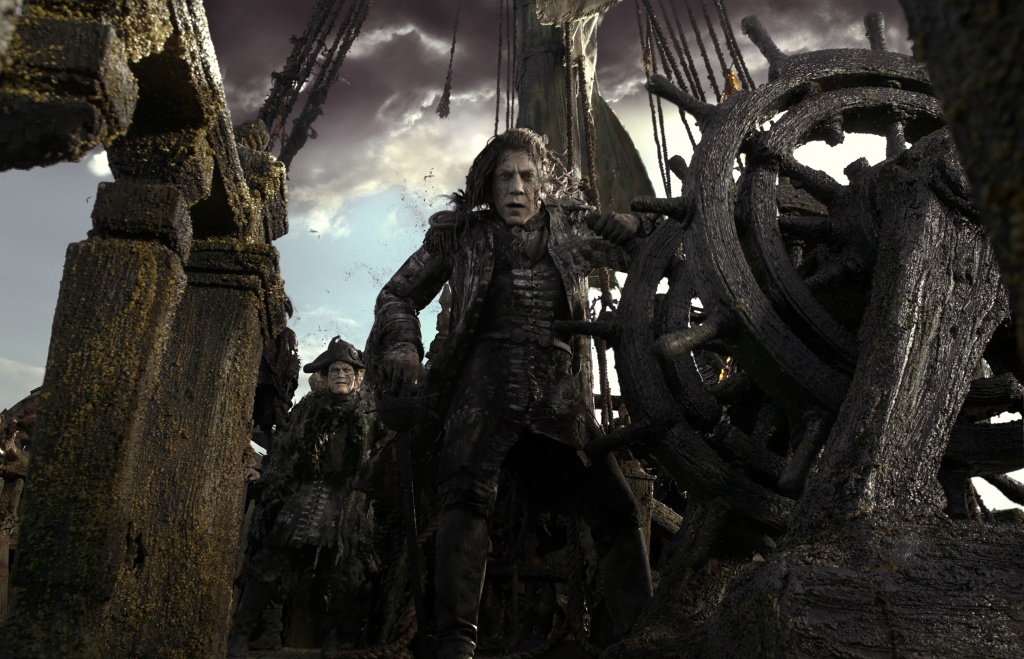 SM: Were there any struggles for you when being a part of the film?

No, it was an easy fun ride to be a part of. The biggest struggle is the make-up and that happens on every movie set. You have to wait for lighting, for the set change, you have to wait for this and that. The bigger the movie is, the more you wait because the crew has to constantly move everything … and still, they were fast. During one shoot, the crew had to move boats and it’s crazy. Ok, “Let’s move the boat!” And you go back to your trailer and think “that’s going to take like seven hours” and in reality, it takes only 30 minutes, and you go huh? But because you are all made up and you have it done for hours but waiting around to shoot the next scene feels longer.

SM: The interesting thing that I feel like people don’t bring up about these movies is how culturally diverse they are and how in every one of these movies there’s at least one strong female character. How does that set environment blend into the filming, with having such a well-structured and well-rounded cast and crew to be surrounded by?

I think it’s a good point that you’re making and it’s true. And it’s fun that the only character that is Italian, smart and sensitive is the woman. The other characters were how you call it? Blockheads? Empty heads. Especially me and the fact that I have half a brain. But I think what I felt on the set was always a huge amount of respect. It’s very easy to respect the stars, as they call them but I’m always very aware of how they respect the crew members. Everybody was very well taken care of and everything and everyone mattered, everything was important for them. That’s why that is translated so well onto the screen. I guess because they do it in reality and that’s nice. It’s a movie that brings a lot of pressure and there were first timers, you know? That came without ever working on a studio film before so, in a movie like this, It could have been easier to lose the nerve and lose the control and they didn’t.