Villains tend to make movies and Deadfall follows suit. Set in a raging blizzard in a county in the middle of nowhere, siblings Addison (Eric Bana) and Liza (Olivia Wilde) are on the run after robbing a Casino when their getaway vehicle crashes. This prompts Addison to kill a State Trooper and the two creepily close siblings to split up with a plan to meet the next day if they can survive the police and the storm on foot.  Jay (Charlie Hunnam) is a boxer fresh out of prison heading home to see his scorned Father (Kris Kristofferson) and Mother (Sissy Spacek) when he runs into a freezing Liza stranded in the road. Meanwhile Hanna (Kate Mara) is a local deputy under her father, the angry and awkwardly sexist Sheriff Becker (Treat Williams) hunting for Addison and his sister. Deadfall follows each of its estranged characters storylines to their inevitable meeting place where things are liable to get extremely messy, especially with Addison on the warpath.

Even with all that’s going on Deadfall mostly centers around Addison and his relationship with his Sister Liza (His creepy, creepy, relationship with his sister Liza). The two are either incest or want to be incest until they split up and Liza realizes there may be life outside of her protective brother. Her new-found relationship with Jay is sure to cause issue with Addison when their paths finally cross and the viewer gets the feeling we are  about to see what a Jerry Springer episode would be like if they gave each guest a gun.  Watching Addison make his way through the blizzard as he shoots and steals his way to survival is made intriguing by a great performance from Bana. His southern accent and consistently creepy dialogue ranges from eerily charming to psychotically unsettling. He’s the villain among villains that makes Deadfall so watchable, even if its storyline does veer off course from time to time.

Everyone in Deadfall has a LOT going on and it keeps things interesting but only at the expense of its own believability.  The script sometimes flows and at other times brings everything to a screeching halt with awkward lines that don’t quite fit the moment. Such as the extreme nature in which Deputy Hanna’s Dad randomly shouts sexist remarks at her about how she can’t help out with the manhunt because she might have to change her tampon, putting everyone in danger (that happened). It just seems like the film would have benefited from a less is more strategy at times. The script does get past this to have its shining moments though and is delivered admirably by a great cast.

Deadfall is an uncomfortable and dark yet strangely watchable story with strong atmosphere and Direction; even including a well shot action sequence involving a high speed chase with snow-mobiles. The cast led by Bana is great and each characters story was eventful enough to have filled their own film. This happens to be both a blessing and a curse as Deadfall can be a bit too much at times for its own good. But that doesn’t mean it doesn’t have a lot going for it. 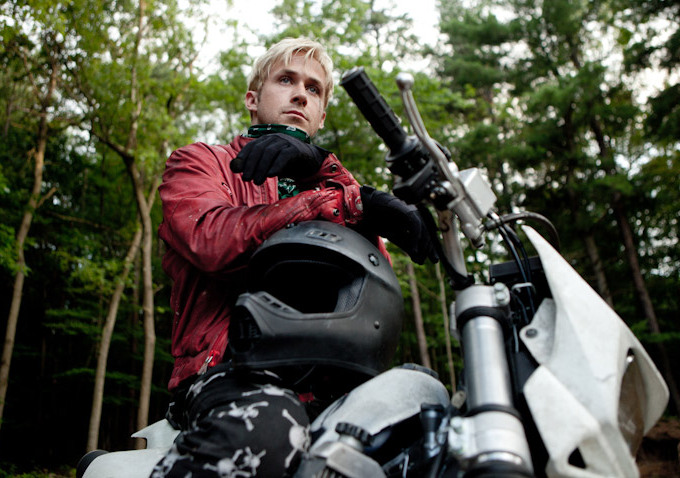 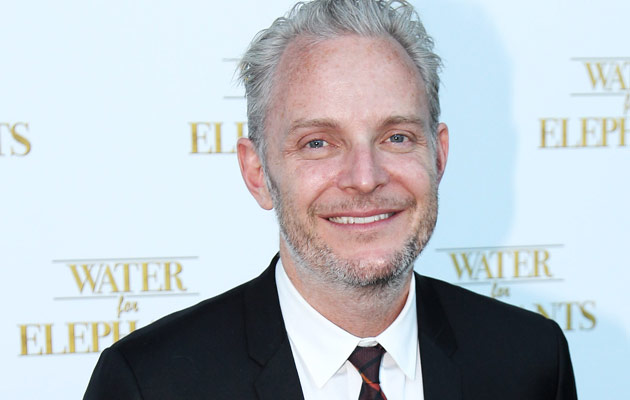 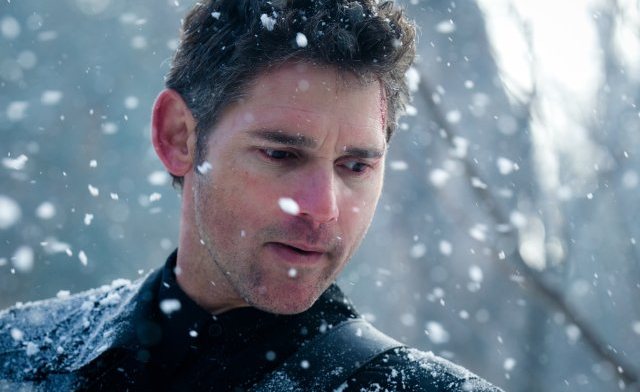 Deadfall Review by Mike Holtz, WeWatchedAMovie Villains tend to make movies and Deadfall follows suit. Set in a raging blizzard in a county in the middle of nowhere, siblings Addison (Eric Bana) and Liza (Olivia Wilde) are on the run a...
0
Average User Rating
0 votes
Please sign in to rate.