Docking into theaters much later than its original 2019(!) release date, it’s fortunate the S.S. Karnak did not, in fact, sink but will go on to sail another day. Death on the Nile is Kenneth Branagh’s follow-up to his reasonably successful adaptation of Murder on the Orient Express. This latest Hercule Poirot mystery is stronger than the last. With a strong cast, an emphasis on style to compensate for the convoluted plotting, and a frequent sense of intrigue, murder may be afoot, but there’s plenty of fun to be had.

Following a WWI prologue that delivers an origin story with a punchline to die for, the death that sets the plot in motion comes after a fair bit of ensemble character work to establish this world. Set in 1937, Poirot (Branagh) finds himself on vacation in Egypt, only to come across his friend Bouc (Tom Bateman, reprising his role from the previous film). After joining Bouc to celebrate the wedding of the wealthy Linnet Ridgeway (Gal Gadot) and Simon Doyle (Armie Hammer), Poirot finds himself amid many individuals who all have something to say about this matrimonial celebration.

Poirot and all of the most important guests (including Annette Bening, Russell Brand, Ali Fazal, Dawn French, Jennifer Saunders, Letitia Wright, Sophie Okonedo, and Rose Leslie) eventually make their way onto the Karnak, a passenger ship, in an attempt to have a more private, extended reception. When one of the passengers ends up dead, Poirot finds himself working to find the murderer before they strike again.

While I have been aware of this famed Agatha Christie novel, I was not nearly as familiar with the story compared to ‘Orient Express.’ This also means I was unsure if the film had another flashy ending like the train-based adventure. As it comes with the territory, I was sure there would be some exciting developments and twists as far as the final reveal. Still, there was something else of interest that I locked onto with this film. While Orient Express had revenge on its mind, Death on the Nile is far more concerned with the nature of love.

Whether or not this factors into the true killer’s motivation, having that sort of intense bond to another informs much of this film. Early on, we are introduced to Ridgeway, Doyle, and Doyle’s previous lover, Jacqueline de Bellefort (Emma Mackey), through their passionate dancing. Something more innocent is seeing Bouc and Wright’s Rosalie Otterbourne contending with their feelings for each other, despite the objections of Bening’s Euphemia (Bouc’s mother). Even the reunion of French and Saunders (having fun, despite leaning into drama) has their characters taking a nuanced approach to their companionship.

Poirot doesn’t escape these feelings either, making the case more personal for him as it goes along. Still reeling from the ending of his previous relationship, Poirot finds himself challenged by feelings for Okonedo’s Salome Otterbourne, the jazz singer aboard this ship. For a film eventually caught up in so much plot, Branagh does a great job of making Poirot feel like an actual character, beyond just the world-renowned private detective identity. There’s a sadness in this man, typical for these detective characters, and seeing a progression of his character works in the film’s favor. 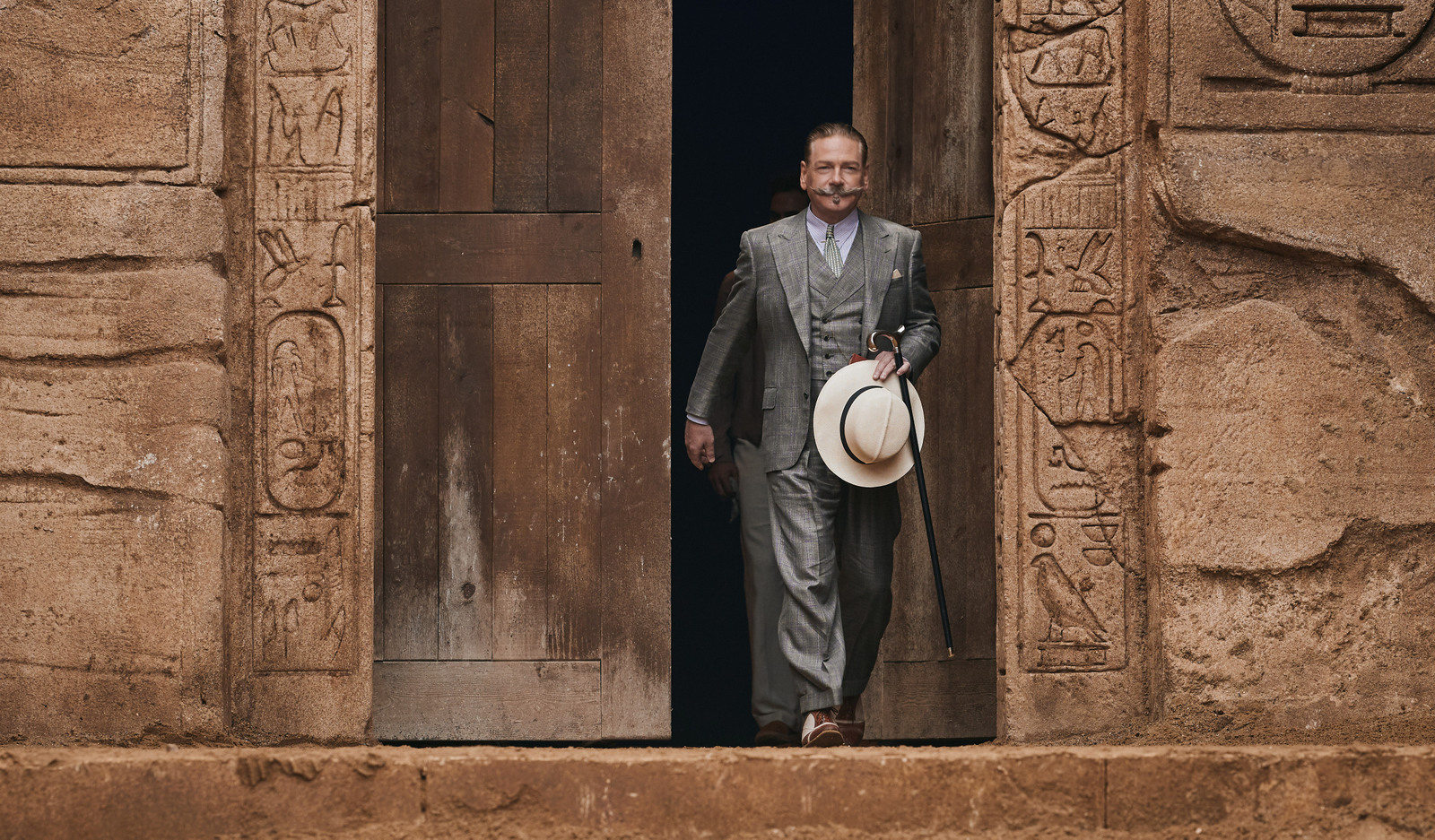 Also playing well is the amount of style present in Death on the Nile. While still locked into one central location, compared to the deliberate claustrophobic nature of a train, there’s more openness to this story that comes from having Egypt as its backdrop. While operating on a similar filmmaking level (Branagh opts for 65mm again, Haris Zambarloukos has stayed on as D.P., and Patrick Doyle still delivers on the score), seeing the film function in brightly lit daytime scenarios, as well as at night, and even during the dawning and twilight hours provides a good level of variety.

The same can be said about the production and costume design. As a period film, there are plenty of elaborate costuming choices. Being set on a Nile river cruise only adds to the distinctive nature of the clothing had in mind for these characters. Rather than heavy coats, there are lighter-colored suits, dresses, gowns, and more to present a sense of place.

All of this elegance and attention to detail can only go so far depending on the story, but something I appreciated about this story and Michael Green’s script is its efficiency. Going only on the films presented, I enjoyed how Death on the Nile didn’t have nearly as many players as the last film. There were good performances to be found, but the sprawling nature of Orient Express left it feeling relatively thin. While this film, similarly, can’t fully realize every character, it felt easier to latch onto where everyone was coming from, even if Bouc had to step in early on to explain how each person factors into this story. 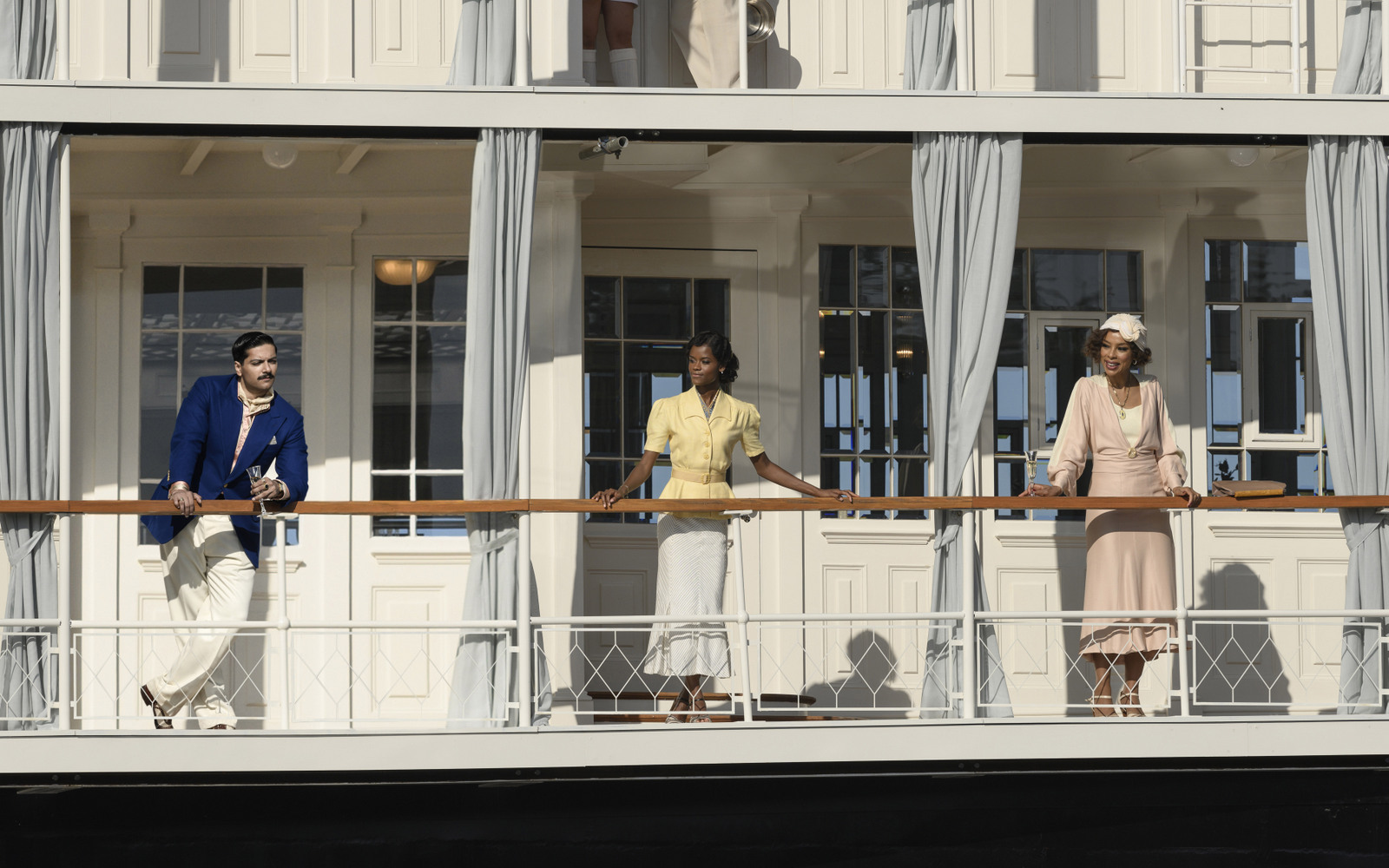 This does come at the cost of the mystery aspect to some degree. With a more limited number of suspects, the film relies a lot on spinning around in circles trying to make everyone possibly seem guilty, despite a series of educated guesses likely leading one to the proper conclusions. Of course, this film also feels more like an exercise in delivering an adult thriller full of performers having a good time than the case of the century.

Acting-wise, everyone came to play. The veteran actors such as Bening and Okonedo bring an informed wit to their roles. Gadot is positioned to play into her movie star persona to make up for her limits. As little press as he may be allowed for this film, Hammer delivers on what’s required of his character. Similarly, Brand fulfills what’s needed of him and adds a measurable level of sadness, further reflecting love’s role in this film.

While the death in the title and the film brings an inherent sense of tragedy, Death on the Nile does work as solid entertainment. It looks great (even if some of the outdoor daytime scenes have the feeling of a set and a false background). There’s a strong enough cast to compete with the previous film’s stacked deck. Most importantly, Branagh, once again pulling multiple duties as director, producer, and star is delivering on all fronts. Whether or not we get to see more evil under the sun, it was fun to be back under the watchful mustache of Detective Poirot. 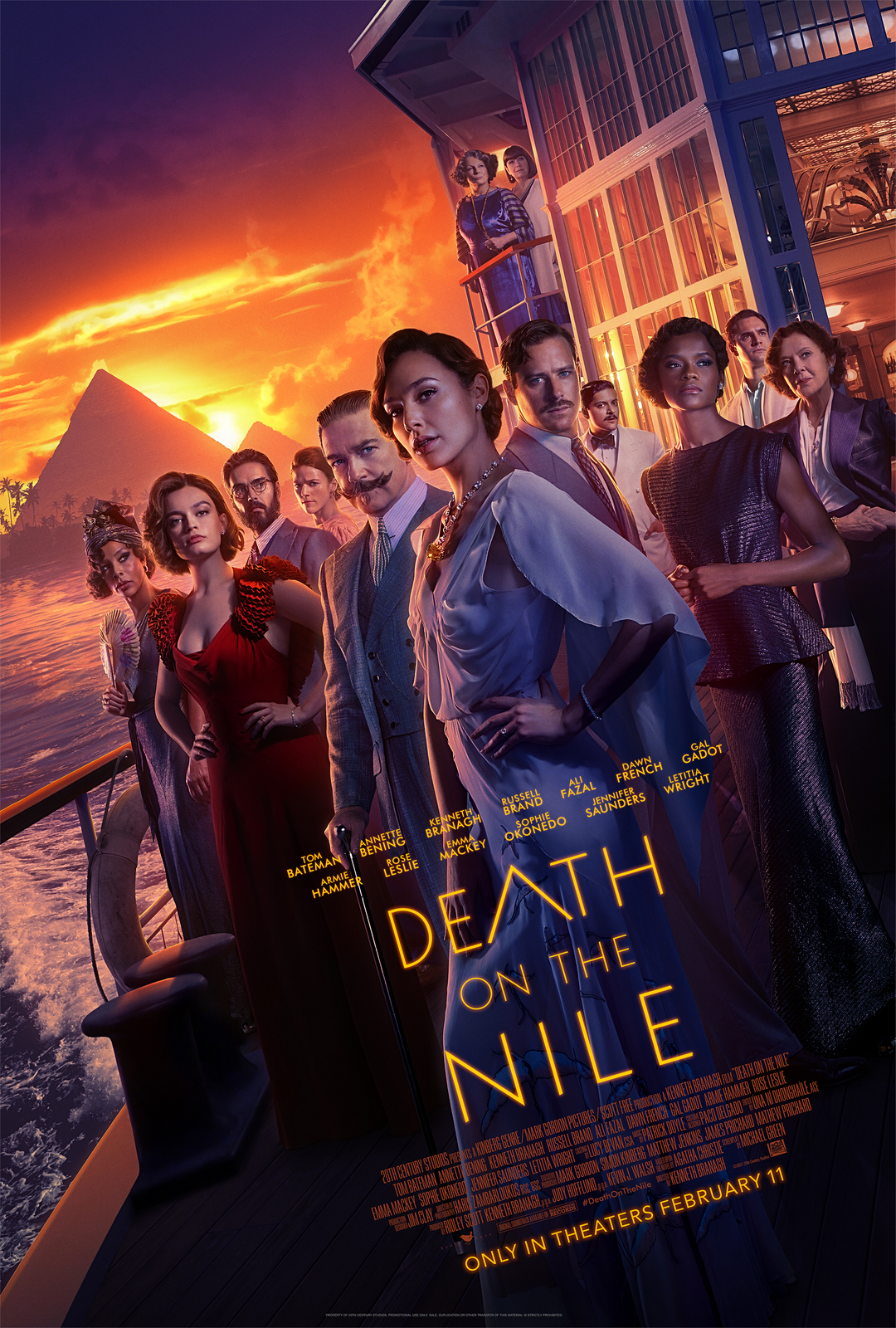 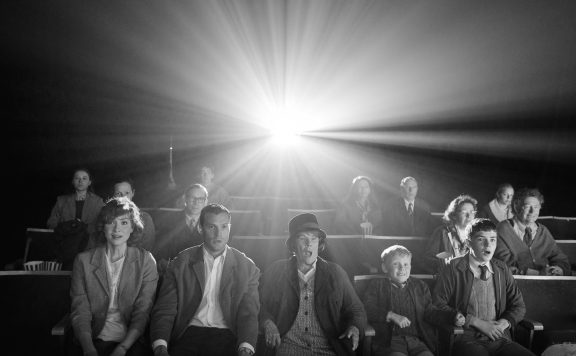 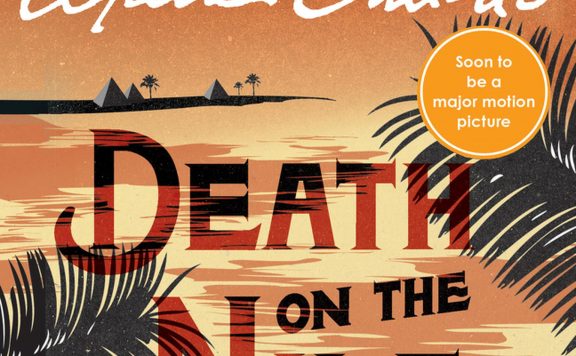 ‘Death on the Nile’ Review: Float On 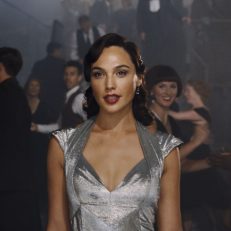 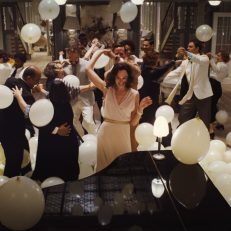 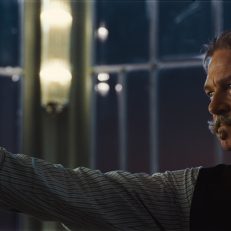 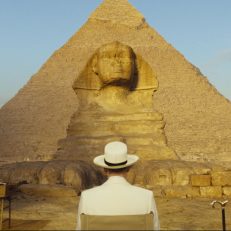 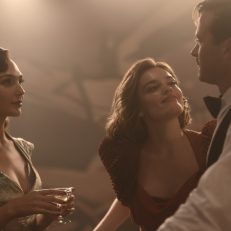 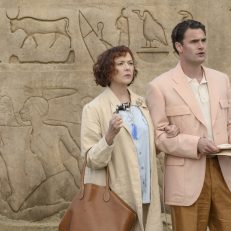 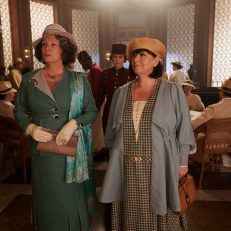 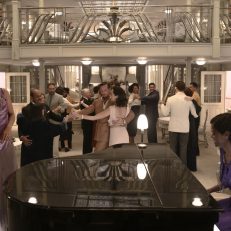