Nothing worth having comes without a price. The age-old cautionary tale of the genie reminds us that even wishes come with strings attached. The Djinn is a modern-day (well, circa the 1980s) interpretation of this story, one that stands as a shining example of the merits of ultra-low-budget independent filmmaking. It proves that you don’t need a ton of money to tell a scary story if you work smart. Although you can feel its limitations as The Djinn stretches on, especially in its tendency towards narrative repetition, it’s more than compensated for by the electric lead performance from Ezra Dewey.

Dylan (Ezra Dewey) is a young mute boy grappling with the trauma from his mother’s suicide, haunted by the fear that his inability to speak was what drove her to kill herself. When he and his father move into a new apartment, he discovers an old, leatherbound book that features a spell to summon the legendary djinn, granter of wishes. The rules are simple: if you survive your encounter with the djinn until daybreak, your wish will come true. If you don’t, the djinn gets your soul for all eternity. But even if you get your wish, the book warns that it might not turn out the way you had planned. An adult might think twice about taking such a gamble, having had “be careful what you wish for” drilled into their heads for decades. But Dylan is a little boy who thinks that his muteness killed his mother, so he wishes for a voice. 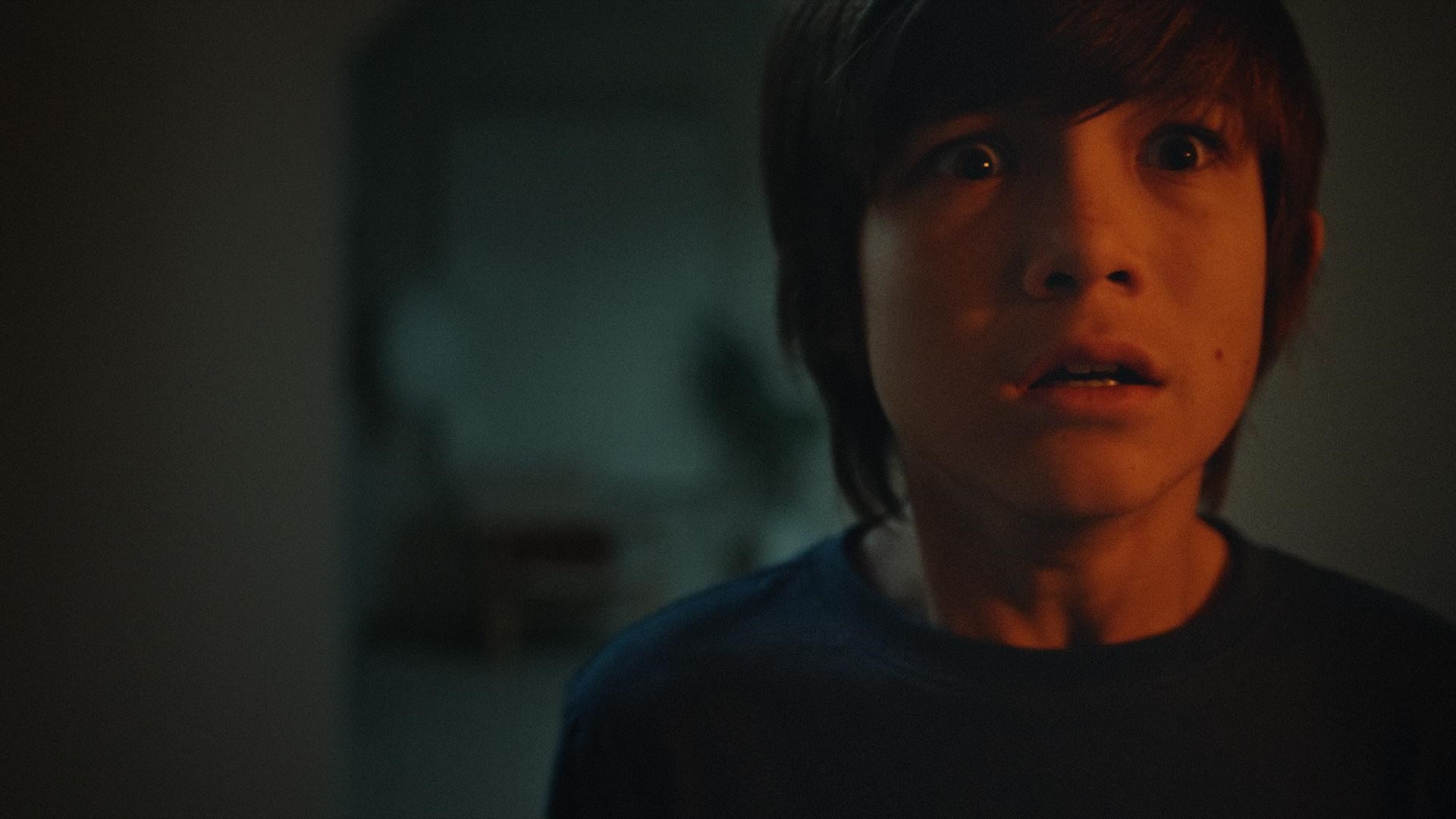 The entire production of The Djinn is an exercise in economical filmmaking. It proves that you can elicit scares on an almost nonexistent budget if you’re clever about it. Filmed entirely in one location, using only a handful of actors, making the creative decision to have the djinn morph into human form so that his monstrous visage is rarely seen — these are all cost-saving measures, but with the right story, it doesn’t matter. And what’s remarkable about The Djinn is how effectively it manages to wring out every drop of atmosphere from what is objectively a barebones production.

Where The Djinn succeeds, it does so on the back of Ezra Dewey’s performance. He’s in every scene, frequently alone, without any other, more seasoned actors to draw attention away from him, and he has to construct his performance entirely without speech. For a young actor, it’s an incredible achievement of physical acting, his face speaking for him when he cannot. And the sheer range of emotions he has to depict without saying a word is much, much more than anyone could hope to expect from any actor, let alone someone his age. 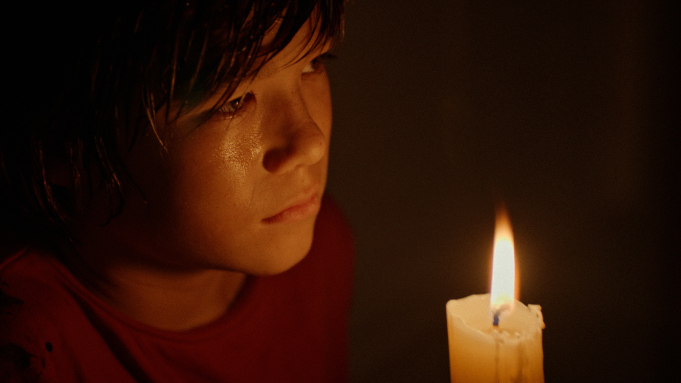 It’s a strange feeling, though, to think that a film could be as short as The Djinn (it clocks in at under an hour and a half, a rare feat these days) and still seems like it’s repeating itself. The problem is that once the djinn appears, there’s only so much that can conceivably happen: Dylan hides and sidesteps the djinn over and over again, always on the defensive. This happens in every room of the apartment, with the djinn in various human disguises, but it’s basically the same thing. It maintains a respectably high level of tension for much longer than you would expect, but it doesn’t quite last for the entire film.

Really, this is probably a structural issue. What might have worked better would be to have more of the film take place before the djinn appears, as sort of a slow burn, and then the final 30 minutes of the film act as an all-out battle between Dylan and the djinn. A massive portion of the film is dedicated to this encounter, and it’s unsurprising that, eventually, they would run out of places to go with it.

The character design of the djinn is appropriately spooky, and their less-is-more approach of when to actually show it off is well judged. The djinn is in the business of altering reality with his wishes, in a way, so it makes sense that he would have the ability to take on the appearances of different humans. It lends an unsettling quality to their interactions and one that is far more effective than if they had tried to use cheap CGI to represent the djinn throughout the film.

The Djinn is a swing for the fences from a creative team on a small budget, and you have to admire the way they were able to make their limitations work in their favor. It’s easy to forgive minor pacing issues because it’s so exciting to see a film like this be made at all. And hats off to David Charbonier and Justin Powell, who found the most extraordinary treasure in Ezra Dewey. Between this and their 2020 feature, The Boy Behind the Door (also starring Dewey), they’ve quickly established themselves as two of the most promising new voices in low-budget horror. 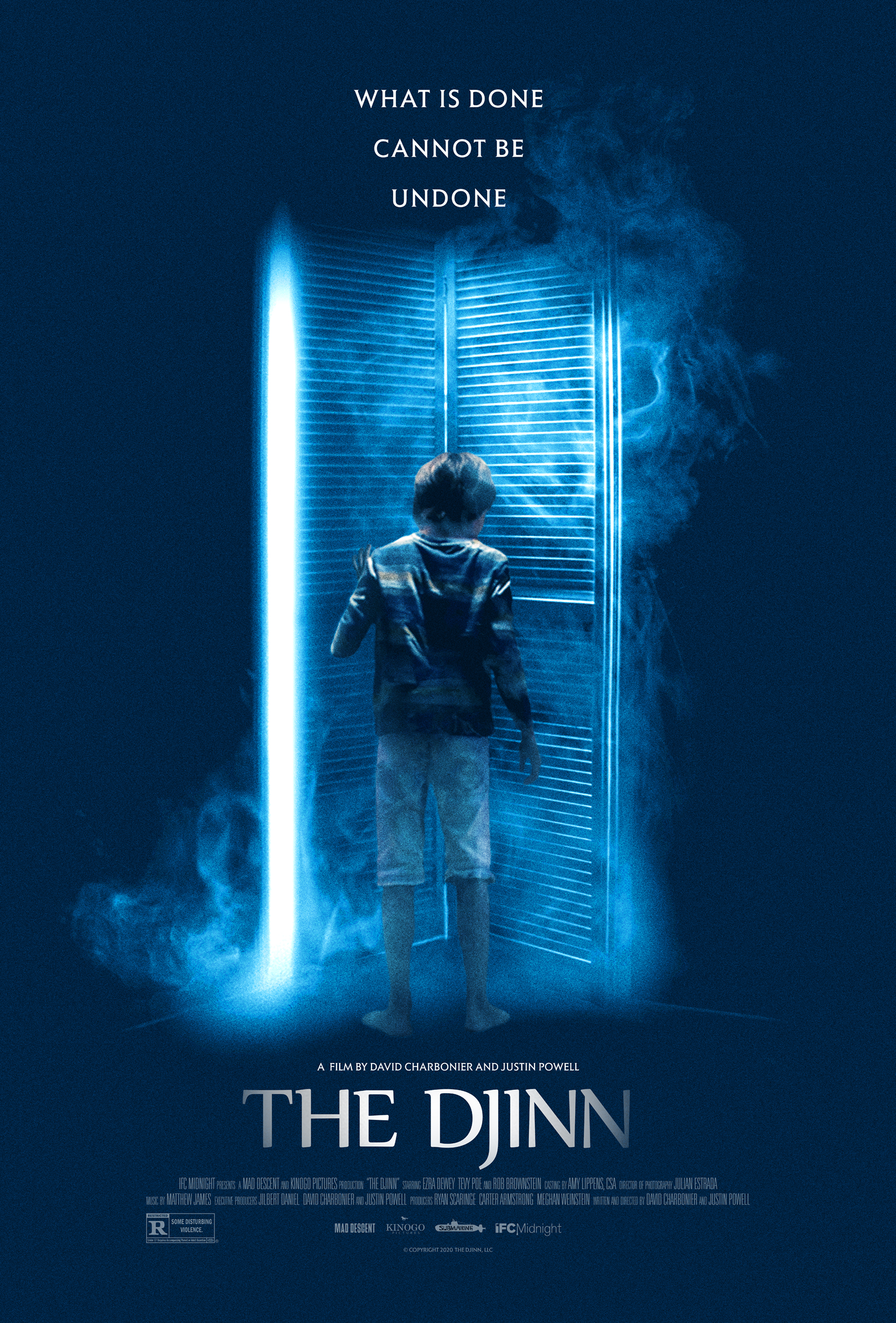 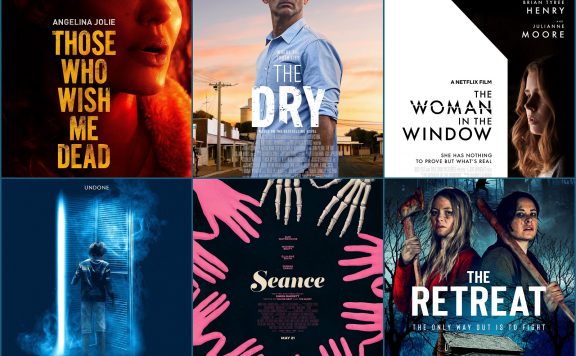 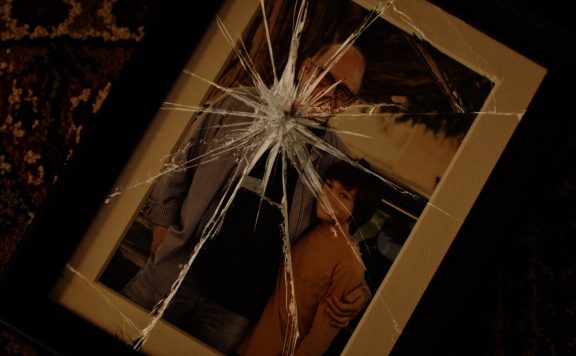 ‘The Djinn’ Review: Silent Horror on a Budget 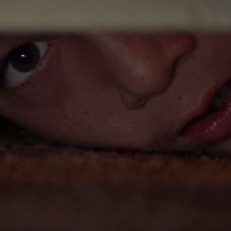 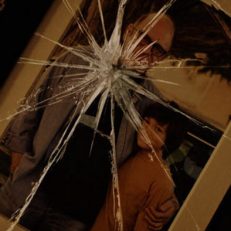 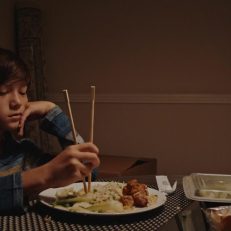 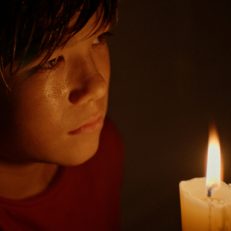 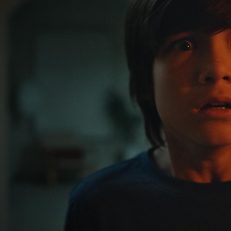 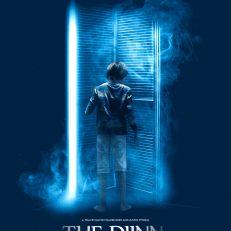