We Live 1001 is a film history column from Audrey Fox, where she will be going through the Top 1001 Movies You Must See Before You Die list in chronological order. We’ll be covering a new film on the list every Friday. Pull up a chair, and let’s delve into some cinematic history!

Here’s the thing about Birth of a Nation: it’s on this list, the list of 1001 movies you must see before you die. And I hate to part ways with the list on only its third entry, but no — you don’t need to see Birth of a Nation before you die. What’s more, you shouldn’t. I’m going to draw a line in the sand and say that there’s no legitimate reason to watch Birth of a Nation in this day and age. Any artistic merit it may have is just as vividly on display in any number of other films from the same period that don’t have an ugly, visceral, bone-deep racial hatred seen in DW Griffith’s famous historical epic that resounded so powerfully with certain white audiences that President Wilson declared it “history written with lightning” and it was credited with the twentieth-century resurgence of the Ku Klux Klan. 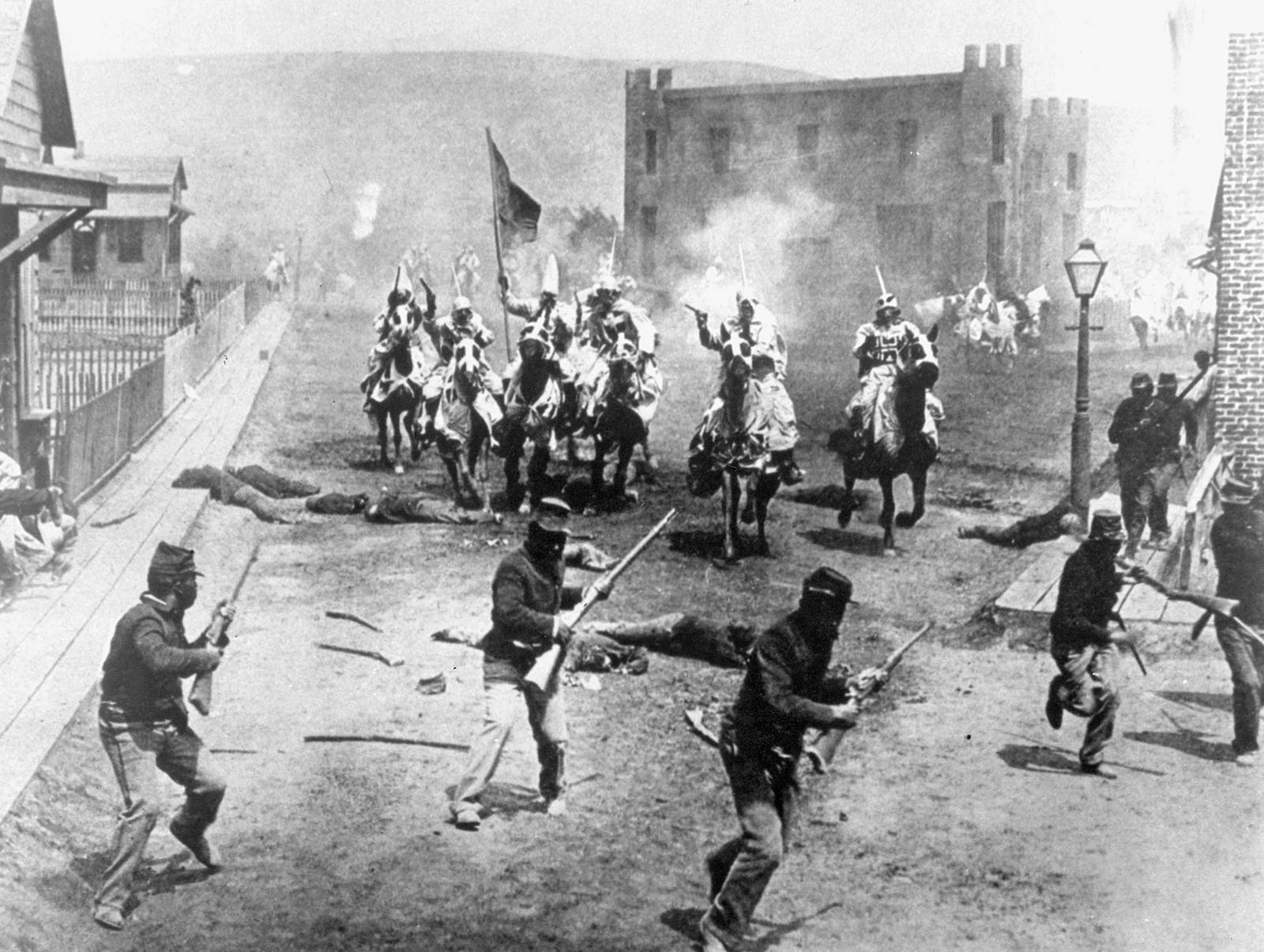 DW Griffith would spend years of his career after the release of Birth of a Nation trying to prove that he wasn’t racist. He would claim that his story was a war epic, detailing the exploits of tragically intertwined families from the North and South during the Civil War. But if that’s the case, why are all black men depicted as the lowest, basest form of barbaric stereotypes? When a young white girl is cornered by a leering black man atop a cliff, and she chooses to jump to her death rather than fall into his clutches, the implications are clear: this is fragile white female purity under threat of defilement by black masculinity.

What purpose could this serve other than inflame whites’ racial hatred towards black men for the alleged crime of miscegenation? What motive could Griffith have had in showing a scene with a Congress full of black senators eating fried chicken, bare feet resting disrespectfully on the hallowed desks of the Senate floor, if not to stoke the racist fears of white audiences? It depicts black people as dangerous, sexually deviant, and worst of all, sub-human. All of this contributes to propaganda that would define talking points in racial politics of decades. 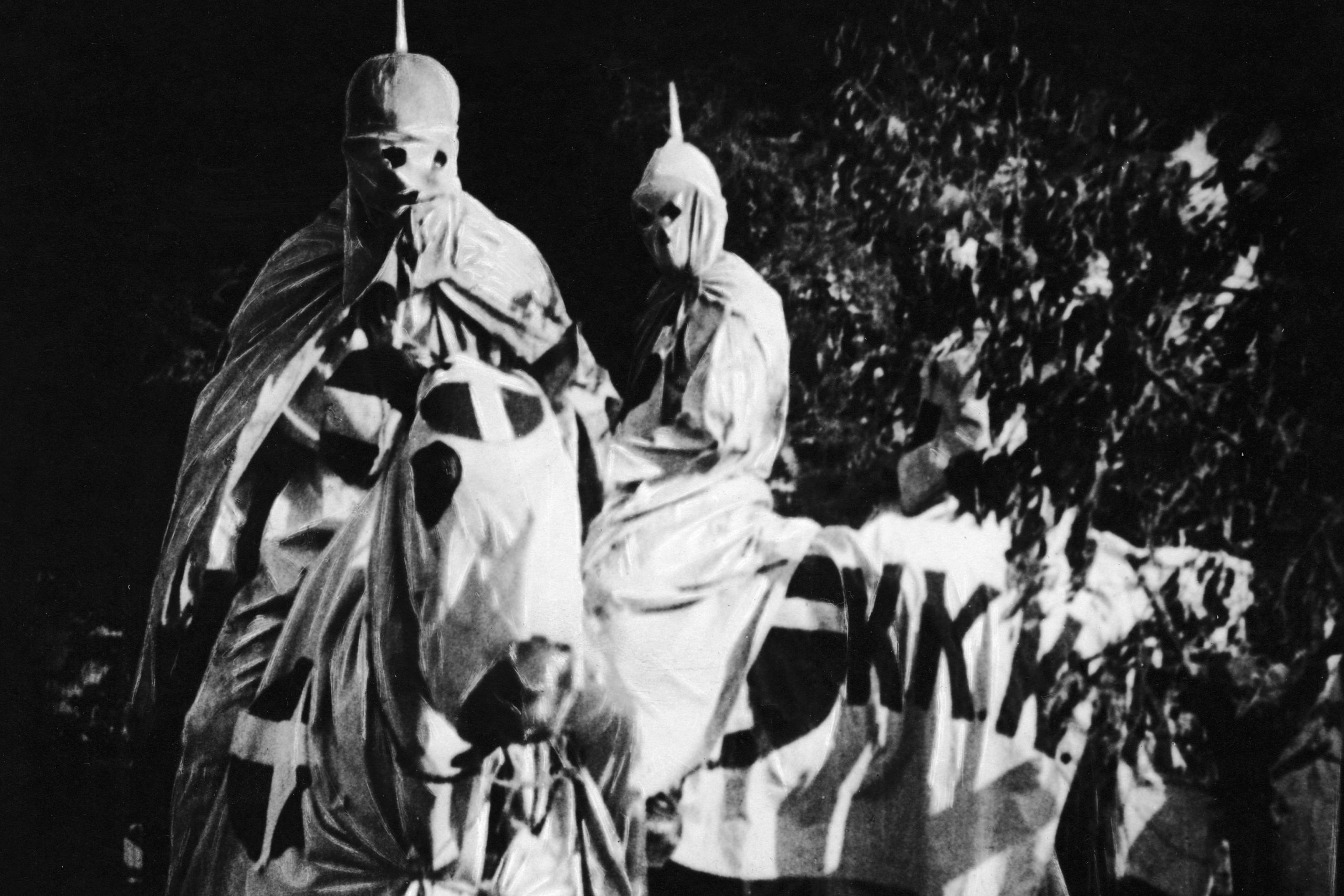 But perhaps the most damning aspect of Birth of a Nation that speaks poorly of DW Griffith has nothing to do with the narrative: it’s something that happens behind the scenes. Birth of a Nation makes significant use of white actors in blackface, which is problematic, but not in and of itself unusual for the time period. But there are also black actors featured in several scenes. So why bother with blackface if you’re willing to cast black actors? If you look carefully, you may notice that white actors in blackface are only used in certain scenes, as specific characters: the ones who are required to interact on-screen with the white actresses. What does it say about a director that black men were so thoroughly distrusted that DW Griffith was not willing to risk having them at arm’s length of Lillian Gish or Mae Marsh? You could make the argument (although probably not successfully) that Griffith’s romanticization of the KKK is an attempt at a compelling dramatic narrative, but there’s no way to excuse racist casting practices on set that reflect disturbing present-day attitudes.

So this, I guess, is where I and the 1001 Movies You Must See Before You Die list will have to agree to disagree. They believe that the artistic merit of Birth of a Nation and its ultimate historical impact outweighs its horrifying, destructive racism, and I believe that film history has been carrying water for DW Griffith for far too long. As frequently as he is credited with developing early narrative filmmaking, other, less-known films contributed equally, and there’s little in Birth of a Nation, especially that makes the experience worth it. So this one? Maybe you can skip it. Read the Wikipedia article about it, and you will have absorbed everything you need to know about it.

But what to watch instead? I recommend Falling Leaves, a film from 1912 (three years earlier than Birth of a Nation) by French director Alice Guy-Blache, about a young girl whose older sister is diagnosed with a terminal case of tuberculosis. She overhears the doctor telling her mother (somewhat poetically) that her sister will die before the last leaf falls, so she goes into the yard and desperately tries to tie fallen leaves back to the trees with string in a bid to keep her alive. It may not have a rousing Wagnerian chase sequence, but it captures a deeply poignant sense of humanity that DW Griffith could only dream of. 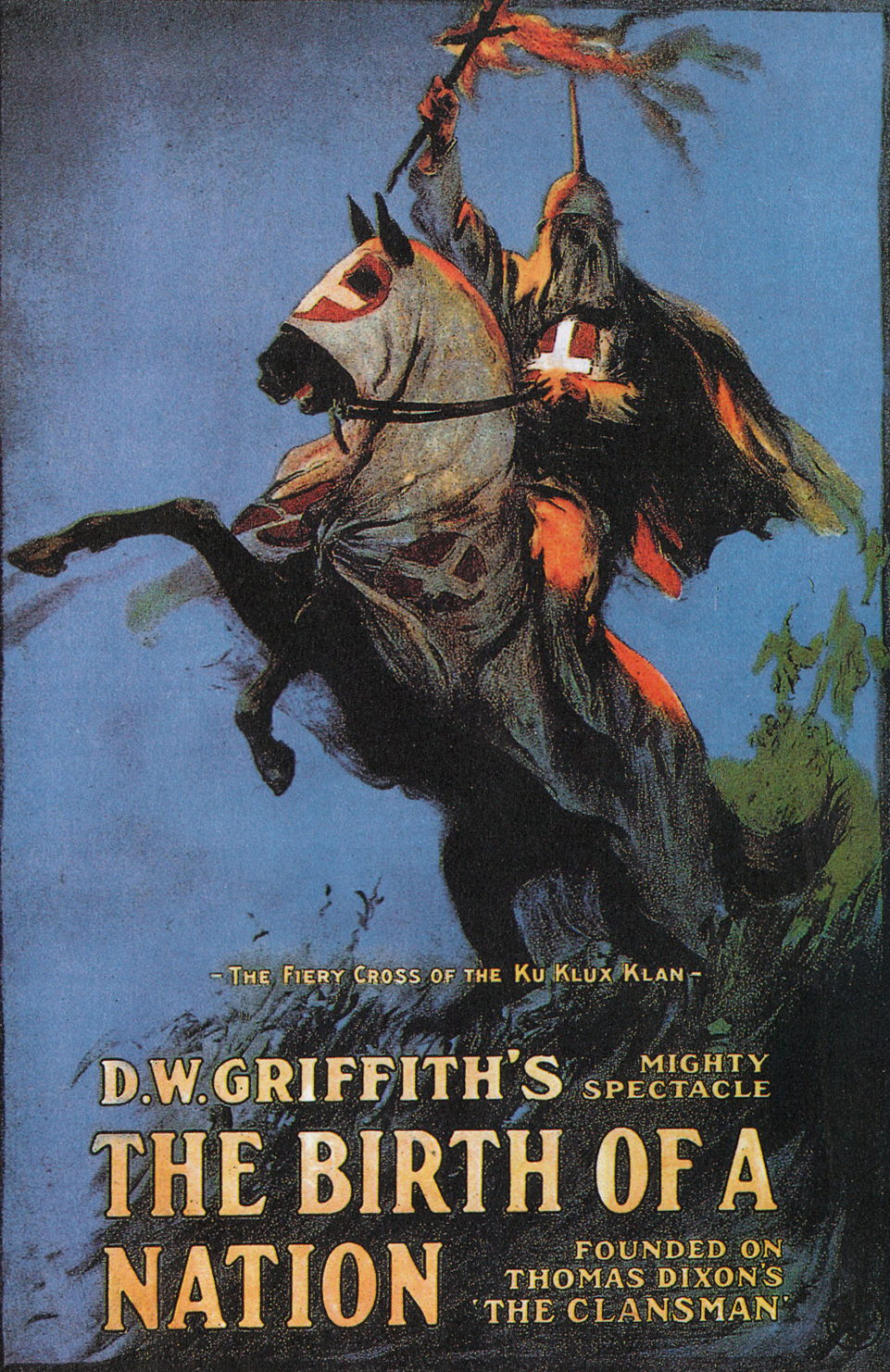 The Stoneman family finds its friendship with the Camerons affected by the Civil War, both fighting in opposite armies. The development of the war in their lives plays through to Lincoln's assassination and the birth of the Ku Klux Klan.
0
Average User Rating
0 votes
Please sign in to rate.
Film:Birth of a Nation
Cast:henry b walthall, lillian gish, mae marsh, miriam cooper
Director(s):DW Griffith
Writer(s):DW Griffith, Frank E Woods
Genre:Historical Drama
Studio(s):David W. Griffith Corporation
MPAA Rating:NR